Relatives of Shaun Pinner, one of five Britons released from captivity by Russian-backed forces, have said it has been a “harrowing time” for the 48-year-old after he arrived home today. However, they added that he was “in good spirits” and “is looking forward to steak and a glass of red wine”.

It is understood Mr Pinner was freed yesterday, alongside Aiden Aslin, John Harding, Dylan Healy and Andrew Hill, landing in Britain in the early hours of this morning.

A court in the self-proclaimed Donetsk People’s Republic sentenced Mr Pinner and Mr Aslin to death in July. Both had lived in Ukraine for a number of years and were serving with its regular forces when the full-scale war broke out.

In a statement released by the Foreign Office, Mr Pinner’s family said: “We would like to thank everybody involved in Shaun’s release, especially all at the Foreign Office, Liz Truss and her team, Boris Johnson and Ukrainian President Volodymyr Zelensky.

“Shaun would also like to thank the hospitality of the Saudi Government and Prince Mohammed bin Salman al Saud who also assisted in the negotiations for his freedom.”

The statement added: “It’s a very emotional time as you can expect and we are unable to currently discuss so early in his release any details fully. 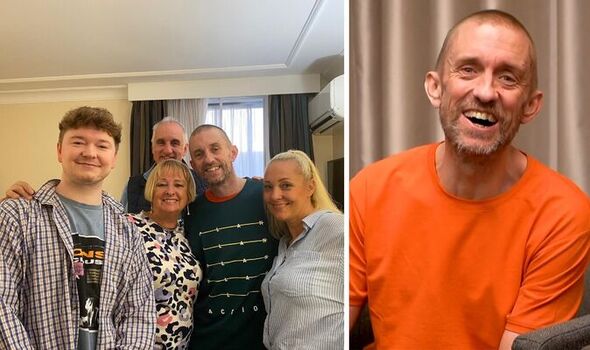 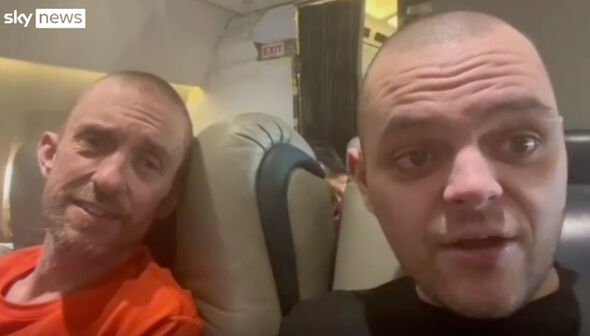 “It’s been a harrowing time for Shaun and our family which has now had such a happy resolution.

“Shaun is in good spirits and still has his sense of humour intact. He is looking forward to steak and a glass of red wine tonight.

“We are now enjoying some family time and would appreciate the privacy at this moment.”

A photo issued by the Foreign Office appeared to show a beaming Mr Pinner with his loved ones.

Three of the British nationals freed by pro-Russian forces were hailed as defenders of “democracy and freedom” by their former commander in Ukraine.

JUST IN: Finnish PM Sanna Marin is ready to act after Putin’s speech 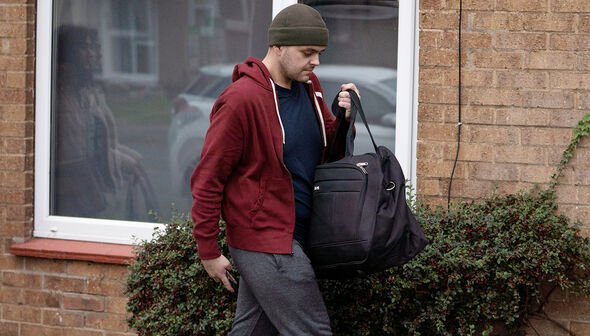 Mr Harding, Mr Pinner and Mr Aslin are believed to have served in the Georgian Legion, a pro-Ukrainian volunteer unit, under Mamuka Mamulashvili.

He said: “All those guys did their best to defend democracy and freedom.

“They were in the Georgian Legion at approximately the same time… and they were perfect guys.

“It was very important for us to get those guys out of captivity because I’ve been in captivity myself and I know what it is.”

Mr Mamulashvili singled out Mr Harding, a veteran of the British Army, for his contribution to the legion, where he trained younger volunteers as an instructor. 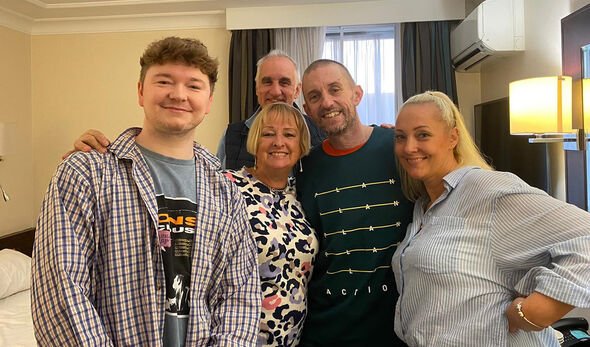 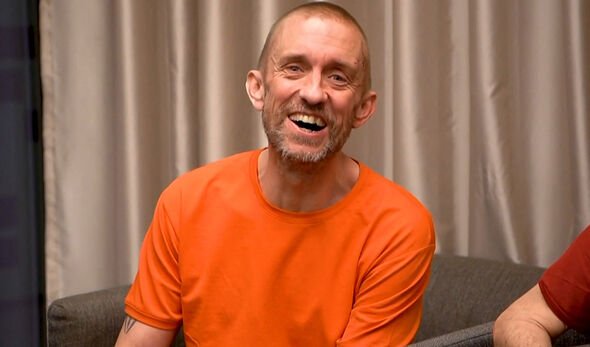 He said: “He is one of the best representatives of his nation who came here to defend Ukraine and I give him my respect.”

Dominik Byrne, co-founder of Non-profit organisation the Presidium Network, which has supported the family of Mr Healy, said: “We don’t know exactly if they’ve all returned back to their homes yet, but we do know they’re with families at the moment.”

The Foreign Office has not commented on the whereabouts of the men.

A video emerged late on Wednesday of two men sitting inside an airliner, in which Mr Aslin, 28, introduced himself and Mr Pinner, adding: “We just want to let everyone know that we’re now out of the danger zone and we’re on our way home to our families.” 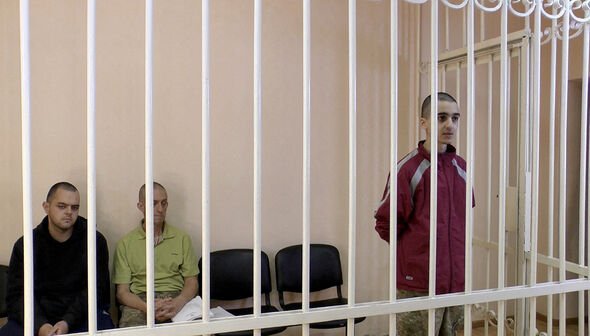 Mr Pinner interjected, saying “by the skin of our teeth”, as Mr Aslin continued: “We just want everyone to know the good news etc, so thanks to everyone that’s been supporting us and what not, so it’s really muchly appreciated.”

Mr Pinner added: “Thanks to everybody.”

Prime Minister Liz Truss, visiting New York for a UN summit, tweeted: “Hugely welcome news that five British nationals held by Russian-backed proxies in eastern Ukraine are being safely returned, ending months of uncertainty and suffering for them and their families.”

She thanked Mr Zelensky “for his efforts to secure the release of detainees, and Saudi Arabia for their assistance”.

She added: “Russia must end the ruthless exploitation of prisoners of war and civilian detainees for political ends.” 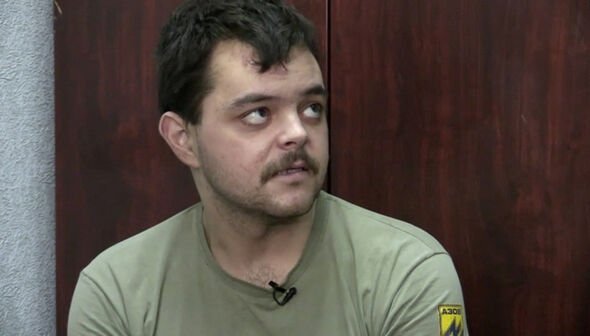 The three, along with Swede Matthias Gustafsson and Croat Vjekoslav Prebeg, all pleaded not guilty to charges of mercenarism and “undergoing training to seize power by force”, according to Russian media.

Mr Jenrick said he was “deeply grateful” to the Ukrainian government, as well as the Saudi Crown Prince and the Foreign Office, for securing the release.

He added: “Aiden’s return brings to an end months of agonising uncertainty for Aiden’s loving family in Newark who suffered every day of Aiden’s sham trial but never lost hope.

“As they are united as a family once more, they can finally be at peace.”

Foreign Secretary James Cleverly said the release “brings to an end many months of uncertainty and suffering, including the threat of the death penalty, for them and their families, at the hands of Russia”.

He continued: “Tragically that was not the case for one of those detained and our thoughts remain with the family of Paul Urey.”

The British aid volunteer died earlier this year while being detained by Russian-backed separatists in Ukraine.

A hero poodle saved her owner's home from burning down – by alerting them to the horror using a Ring camera. Prada was home alone when the family’s microwave caught fire, sparking a huge blaze in the kitchen. Instead of running to hide, the clever pooch repeatedly barked and jumped at the motion-activated Ring security […]

By Corina Pons and Mayela Armas CARACAS (Reuters) – A price war between world oil producers has slashed Venezuela’s revenue for its top export and exacerbated the country’s financial crisis as it also faces the coronavirus pandemic, U.S. sanctions and sliding crude output. More than 90% of Venezuela’s export revenue comes from oil. The country […]