Macron speaks with Zelensky after Russian invasion in February

EMMANUEL MACRON has fired the head of an energy company that criticised his handling of nuclear power plants.

Jean-Bernard Lévy, the head of state-controlled energy supplier EDF, will be leaving his post about six months earlier than originally intended. However, according to French paper Le Courrier de Soir, “several reliable sources” have confirmed that Mr Lévy will be leaving early after a brutal reaction from Mr Macron to comments he made regarding the closing down of nuclear power stations.

The removal of Mr Lévy comes after it was revealed France may struggle to produce enough nuclear energy this winter to help European neighbours seeking alternatives to Russian gas. The country may even have to ration electricity to meet its own needs.

France has for years helped to underpin Europe’s electricity supply, providing about 15 percent of the region’s total power generation. However, for the first time since records began in 2012, France has become a net importer of power after a record number of France’s 56 nuclear reactors went offline for overdue maintenance and checks related to corrosion issues that first surfaced last December.

Thirty of the nuclear reactors are currently shut down, leading to 57 percent of the country’s nuclear power generation going offline as of August 29, according to data from EDF. Mr Lévy was fired following comments he made to France’s Minister of Energy just a few days before his early departure was announced. 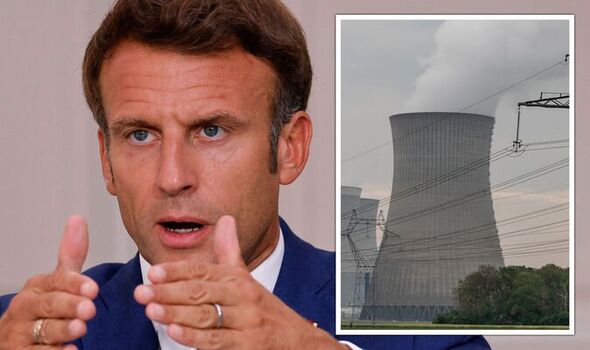 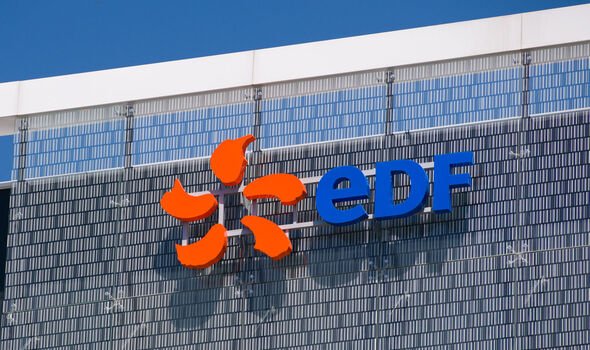 He said: “We don’t have problems of expertise, we have the skills, the experts. We have many projects in parallel and in a way, we are short of manpower, because we don’t have enough trained teams.

“A welder, a pipe fitter, it takes two-three years to train, and why don’t we have enough trained teams? Because we have been told that the nuclear fleet is going to decline, ‘get ready to close plants’.”

Last week on Monday, Mr Macron responded: “It is absolutely unacceptable that the people who have been responsible for the maintenance work on the park say today that we have not taken our responsibilities, because from the first months of my first term, we have restored visibility to the sector.” 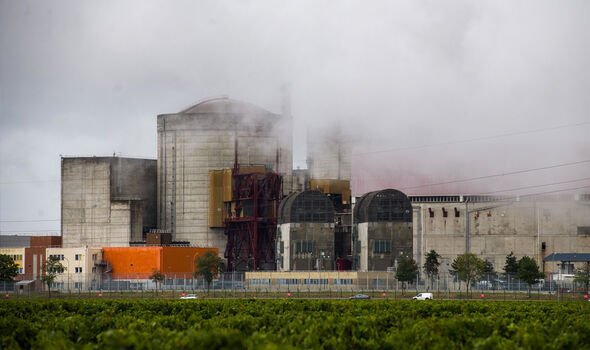 France Info claimed the dispute between Mr Macron and Mr Lévy was based partly on the latters refusal to accept “that the State should use the company to finance them, by forcing it to sell more nuclear electricity to its competitors at knock-down prices. The CEO even filed an appeal in May to have this arrangement annulled”.

The French radio broadcaster added: “Jean-Bernard Lévy has gone from being a good student at the time of the renewal of his mandate in 2019 to that of a dunce asked to leave the premises.”

While it has yet to be formally confirmed, Mr Lévy is expected to be replaced by Luc Rémont, an executive of Schneider Electric, according to sources cited by BFM Business on Friday. 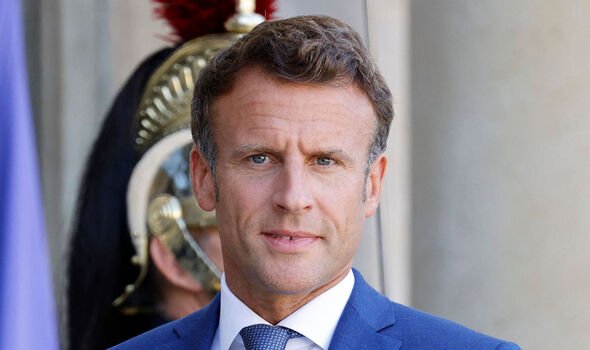 The squeeze on France’s energy supply has come at a devastating time, as it hits the country at the same time that Russian gas supplies to Europe plummet. French power prices have hit a string of all-time highs – topping 1,000 euros (£865.93) per megawatt hour earlier this month – following expectations the country will not have enough electricity to meet domestic demand.

The surge, from prices of around 70 euros a year ago, has further added to the already challenging cost-of-living crisis. Norbert Rücker, head of economics and next generation research at Julius Baer told Reuters: “Sky-high electricity prices are an economic threat, with France’s nuclear issues seemingly turning into a greater challenge than Russian gas flow.”

While Sunday is expected to bring an improvement to the weather for many parts of the UK compared to Saturday, thunder and downpours remain in the forecast. Later in the week, the Met Office told Express.co.uk it is currently monitoring a potential low pressure system over the Atlantic. If the system does form, it could bring strong […]

(Reuters) – Nike Inc’s <NKE.N> revenue could fall by a third in the fourth quarter, Cowen estimated, as the sportswear giant reels from store closures, supply disruptions and the suspension of this year’s NBA season due to the coronavirus pandemic. The brokerage expects the 34% decline in Nike’s revenue for the quarter to lead to […]

By Kelsey Johnson OTTAWA (Reuters) – Canada’s minority Liberal government kicked off the ratification process for a new continental trade pact on Monday and urged opposition lawmakers to formally approve the deal as quickly as possible. Canada is the only country still to ratify the trilateral United States-Mexico-Canada Agreement (USMCA), which updates the 25-year-old North […]