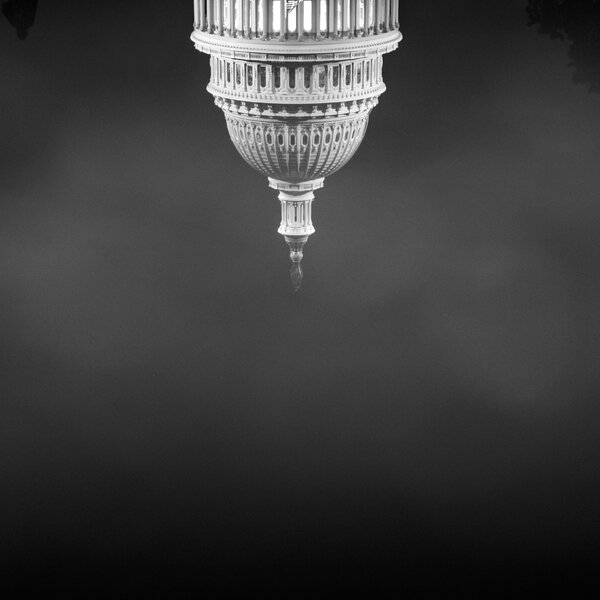 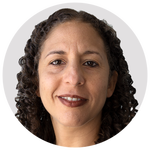 Ms. Stockman is a member of the editorial board.

In March, Congress overhauled the U.S. Postal Service, which had been on the brink of insolvency for years.

In July, it voted to make the most significant investment in American industrial policy in half a century.

Now a bipartisan group of 16 senators is working to fix the Electoral Count Act of 1887, a step that legal experts say is needed to save our democracy from another Jan. 6-style attack.

Is it everything that Democrats dreamed of? Not by a long shot.

But it’s major progress — all the more remarkable for the fact that it is happening under an evenly divided Senate. It flies in the face of the prevailing narrative that Washington is irreparably broken and that President Biden is a nostalgic old fool for even trying to reach across the aisle. Regardless of what plays now on cable news, historians of Mr. Biden’s first term will have to admit that a surprising amount got done.

Of course, we are living through a toxic and deeply polarized era in which some politicians seem to prefer seeing the country fail than helping the opposite party succeed. But as compelling as the intractability narrative is, it might be a bit overblown. Obstructionism has limits. People who win elected office can get fed up with gridlock, too. Consider what happened when Mitch McConnell tried to hold the CHIPS Act hostage for political reasons. It didn’t work, partly because too many Republicans had worked on it and wanted to pass it.

And maybe Mr. Biden’s original, sweeping Build Back Better plan failed not because of obstructionism but because the country wasn’t sold on everything in it. When it died a slow death, many Democratic voters grew despondent. Presidential popularity poll numbers sank.

But that doesn’t mean that nothing was getting done. For the past two years, lawmakers have paid workmanlike attention to a series of bipartisan bills on things that have been on the country’s to-do list for years. Some who threw red meat to the base with one hand were also quietly hammering out bipartisan deals with the other to expand health care benefits for veterans, secure what has been called the largest investment ever in public transit and protect local and tribal governments from cyberattacks.

Fifty-five senators have played a leading role in one or more of 16 significant bipartisan initiatives over the past two years, according to Jason Grumet, the president and a founder of the Bipartisan Policy Center. Eight of their bills have become law, and more could pass in the lame duck session. A 50-50 Senate meant that much of what passed had to be bipartisan, with at least 10 Republicans in support. It was harder than it used to be, but not impossible.

“The democracy is badly bruised, but it is not broken,” Mr. Grumet told me.

Alas, it is a function of our hyperpartisan era that such productivity is often kept under wraps. Many politicians feel they’ve been elected to fight rather than compromise. It’s uncool to crow about working with the other side.

That leaves the public with the impression that their government is more broken than it actually is, and it robs voters of the hope that it could ever change. The notion of endless, absolute gridlock isn’t just wrong. It’s dangerous. It’s causing Americans — and people around the world — to lose faith in democracy as a model of governance.

Politically speaking, when Democrats have controlled the White House and both chambers in Congress, the widespread notion of do-nothing government has also been self-defeating.

Democrats have spent much of the last year battling the perception that they were helpless in the face of Republican (or Sinemanchian) obstructionism, so much so that many activists who worked hard to elect Democrats began to wonder why they had bothered.

But the party kept at it. Build Back Better stayed on secret life support throughout the winter and spring. Energy Secretary Jennifer Granholm and Interior Secretary Deb Haaland toured laboratories in West Virginia with Joe Manchin, the infamous holdout. Brian Deese, the director of the National Economic Council, went zip-lining with him. Even though talks had been declared dead umpteen times, Chuck Schumer, the Senate majority leader, kept reaching out to find a slimmed-down version that Mr. Manchin could live with.

Now, after years of eking out bipartisan progress where they could, Democrats are on the verge of getting two more big things accomplished on a party-line vote. The Inflation Reduction Act contains what Bill Gates described as the “single most important piece of climate legislation in American history.” It’s a vindication of the approach of both wings of the Democratic Party. Progressives made climate a priority. Moderates patiently struck the deal that got it done.

Will it do all the things climate activists had hoped for? Of course not. But it’s what is possible right now.

“Finally, a climate bill has passed the Senate,” Varshini Prakash, the executive director of the Sunrise Movement, tweeted. “This isn’t the bill my generation deserves but it is the one we can get. It must pass to give us a fighting chance at a livable world.”

The Inflation Reduction Act will also make it possible for the government to negotiate the price of drugs for Medicare patients, a common-sense but maddeningly out-of-reach goal that groups like AARP have been fighting for since at least the early 2000s. Donald Trump campaigned on a pledge to do just that. He didn’t get it done. Democrats did.

Will that fact filter through to voters? It’s not clear. News of these Democratic victories has been quickly drowned out by coverage of the F.B.I. search of Mar-a-Lago. To the extent that these legislative achievements are being discussed, it’s in the context of the midterm elections. “Joe Biden’s Presidency Is Suddenly Back From the Dead,” announced New York magazine’s Intelligencer. “Biden approval rating jumps to its highest level in two months,” read the headline of an article in The Hill detailing a two-percentage-point bump in the polls.

But even if today’s voters aren’t clued in to the larger legacy of these bills, future generations will be.

These achievements “will not rival F.D.R.’s New Deal or L.B.J.’s Great Society programs, which truly reshaped the political and policy landscapes for decades,” Barbara A. Perry, the director of presidential studies at the University of Virginia’s Miller Center, told me. “Yet in light of what were expected to be incremental changes at best, Biden’s accomplishments are more on par with J.F.K.’s New Frontier legislation — somewhere between simply tweaking policies around the edges and wholesale refashioning of American government.”

It’s not as big as Build Back Better. But it’s still big. It’s shooting for the moon and landing among the stars. That’s a good thing, not just for Joe Biden and Democrats but also for the country, and for democracy itself.

Opinion | Trump: A Brat, but Not a Child

Send any friend a story As a subscriber, you have 10 gift articles to give each month. Anyone can read what you share. By Charles M. Blow Opinion Columnist Source: Read Full Article

I wake up to messages on social media from other Christians calling me a racist, communist, false teacher. Such messages have become as ordinary as my cup of coffee before morning prayer. I receive them because part of my work as a Christian theologian addresses issues of systemic injustice. I never imagined such work would […]

Despite attacks, Sanders’ Medicare for All boosts early-state triumphs

This is another News Portal > World News > Despite attacks, Sanders’ Medicare for All boosts early-state triumphs