Nicola Sturgeon has once more come under fire for her inability to run Scotland and help the Scottish people to get through the crises the region is facing, Jacob Rees-Mogg slashed. The Brexit Opportunities Secretary said Scotland’s First Minister should address the crises hurting the Scottish people instead of focusing her efforts on getting a second Scottish independence referendum. Tory leadership hopeful Liz Truss came at her in Tuesday’s hustings, dismissing Ms Sturgeon as an “attention-seeker” and rejecting the prospect of a second referendum on Scottish independence.

Speaking to Sky News, Jacob-Rees Mogg said: “What we need to do is hold Ms Sturgeon to account for the failings of the Scottish government to deliver services for the people of Scotland.

Pressed on the fact Boris Johnson’s Government won’t be able to have a discussion with the SNP if they keep IndyRef2 aside, Mr Rees-Mogg said: “We have to deal with the arguments for the United Kingdom. 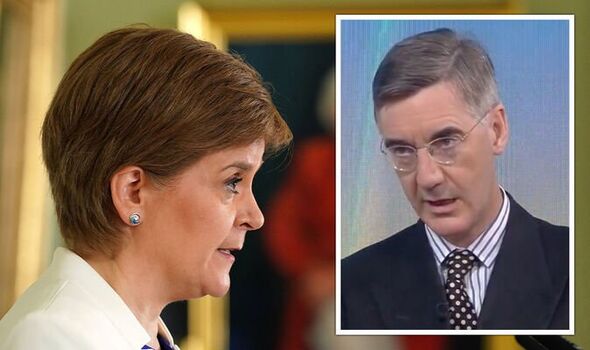 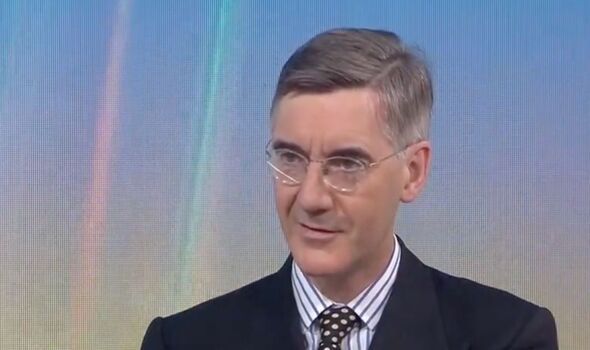 Mr Rees-Mogg continued: “The United Kingdom taxpayer helped England, Scotland, Wales and Northern Ireland as a union – it was fundamental. The vaccine rollout was a United Kingdom success.

“It was the United Kingdom who had the resources and the firepower to get this country getting out of Covid before other countries to the huge benefit of our economy.

“And we need to focus on how the union benefits people.” 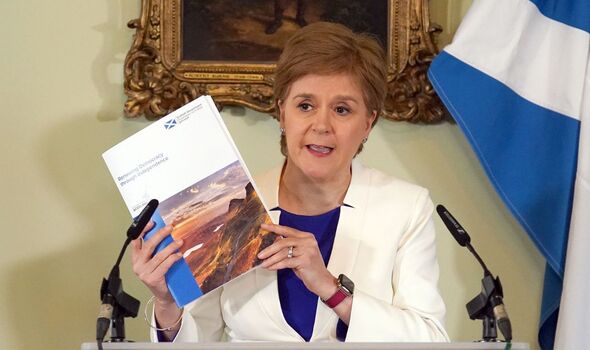 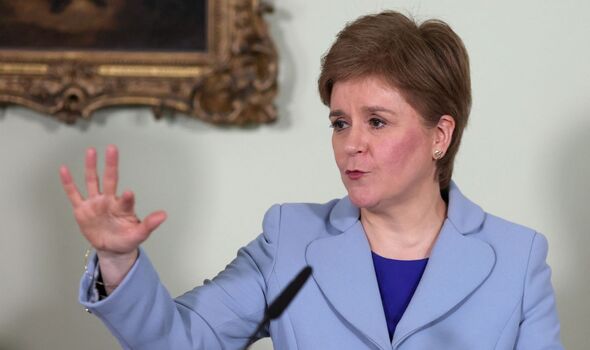 Sky News Kamali Melbourne confronted Mr Rees-Mogg, saying: “You’ve very aware of how comments like that after what Liz Truss said last night only calciphyte the feeling in Scotland, that they want to separate from the union.”

Mr Rees-Mogg hit back: “No, they don’t. What they do is the SNP gets very crossed. Because the SNP always get crossed, it’s its permanent default state.

“It’s a state of mild fury, a lot of it confected. What we need to do is make arguments about why the United Kingdom is successful for the people of Scotland.

“And how the United Kingdom as a whole has helped the people of Scotland when the Scottish government has consistently failed in keeping public services.” 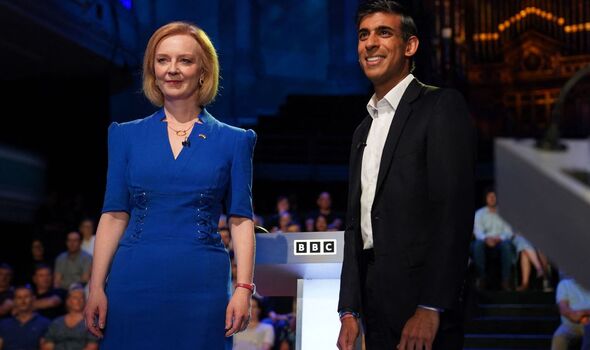 Scotland is battling crises on multiple fronts like the NHS backlog, the cost-of-living crisis, and a drug-deaths crisis.

Opposition and Westminster leaders have accused Nicola Sturgeon of turning a blind eye to the Scots’ most pressing issues for the sake of a second independence referendum.

Both Tory leadership candidates Liz Truss and Rishi Sunak have ruled out allowing IndyRef2 through a section 30 order – just like outgoing Prime Minister Boris Johnson has done during his premiership.

To circumvent Westminster’s consent, the First Minister is now seeking to hold a legal referendum through the UK Supreme Court, which is set to listen to arguments from October 11.

If the court greenlights Ms Sturgeon’s IndyRef2, Scotland will hold a referendum in October 2023. If not, Ms Sturgeon has vowed to run on the single message of independence in the next general election.

Rishi Sunak cuts short US trip due to Omicron crisis We use your sign-up to provide content in ways you’ve consented to and to improve our understanding of you. This may include adverts from us and 3rd parties based on our understanding. You can unsubscribe at any time. More info Rishi Sunak, 41, cut short […]

Covid 19 Delta outbreak: $36 million of MIQ bills not issued due to ‘incomplete or inaccurate’ data

The Government’s old error-prone MIQ billing system has led to a failure to issue and collect more than $36 million in fees. Newstalk ZB can reveal invoices for close to 14,400 people weren’t issued due to “incomplete or inaccurate [MIQ] data” – this is despite these people having left managed isolation months ago. There are […]

We use your sign-up to provide content in ways you’ve consented to and to improve our understanding of you. This may include adverts from us and 3rd parties based on our understanding. You can unsubscribe at any time. More info For weeks Mr Sunak has been urged to make use of Brexit freedoms to cut […]

NMC Health board replaced by administrators