UK raises alarm over Covid-19 variant which could beat vaccines

Britain on Thursday said it was concerned by a newly identified coronavirus variant spreading in South Africa that might make vaccines less effective and imperil progress made across the world in fighting the pandemic.

The British Health Security Agency said the variant – called B.1.1.529 – has a spike protein that was dramatically different to the one in the original coronavirus that Covid-19 vaccines are based on.

Officials characterise the variant, which has double the number of mutations as the currently dominant Delta variant, as the worst one yet.

It was only first identified at the start of the week but Britain rushed to introduce travel restrictions on South Africa and five neighbouring countries, acting much more swiftly than with previous variants.

Death toll in Russian mine tragedy jumps past 50 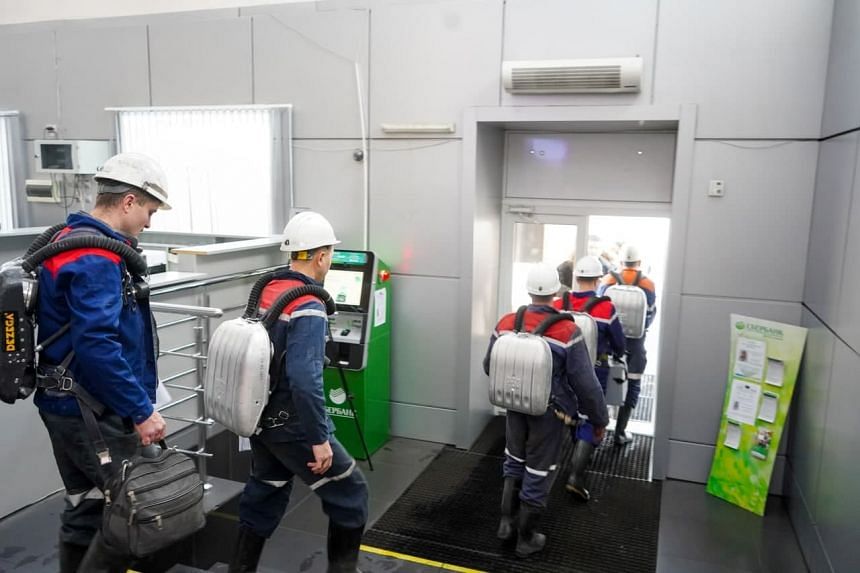 A gas leak in a Siberian coal mine killed at least 52 people on Thursday, Russian news agencies said, including six rescuers who were sent down to try to bring out dozens of men in what was one of Russia’s worst mining disasters since Soviet times.

The regional Investigative Committee said three people, including the director of the Listvyazhnaya mine and his deputy, had been arrested on suspicion of violating industrial safety rules.

It said miners had suffocated when a ventilation shaft became filled with gas. State television said prosecutors believed there had been a methane explosion. 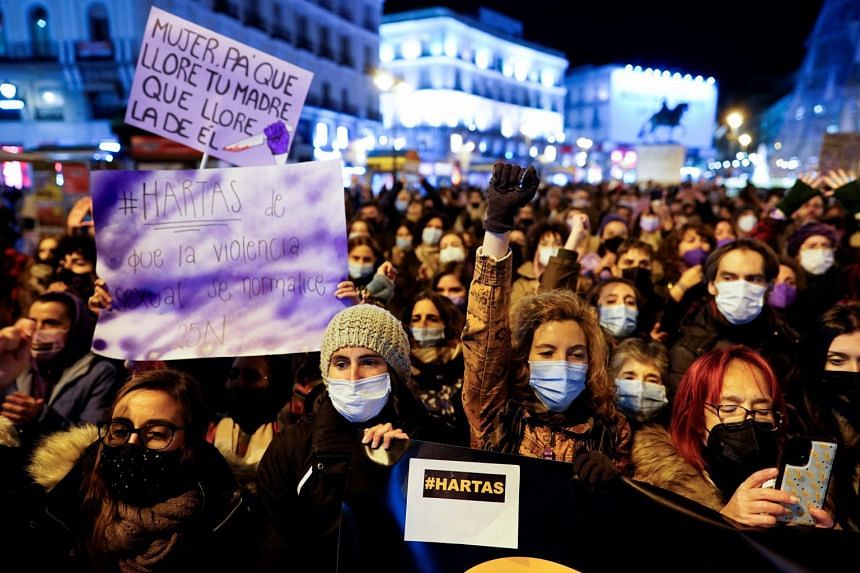 Thousands of protesters hit the streets of Europe and Latin America on Thursday to demand an end to violence against women, with police in Turkey firing teargas to disperse the demonstrators.

The rallies took place to mark the International Day for the Elimination of Violence Against Women, with thousands marching through Madrid and Barcelona, while others gathered in Paris and London and more rallied in Guatemala and Honduras.

Protesters were also expected to hit the streets in Chile, Mexico and Venezuela. 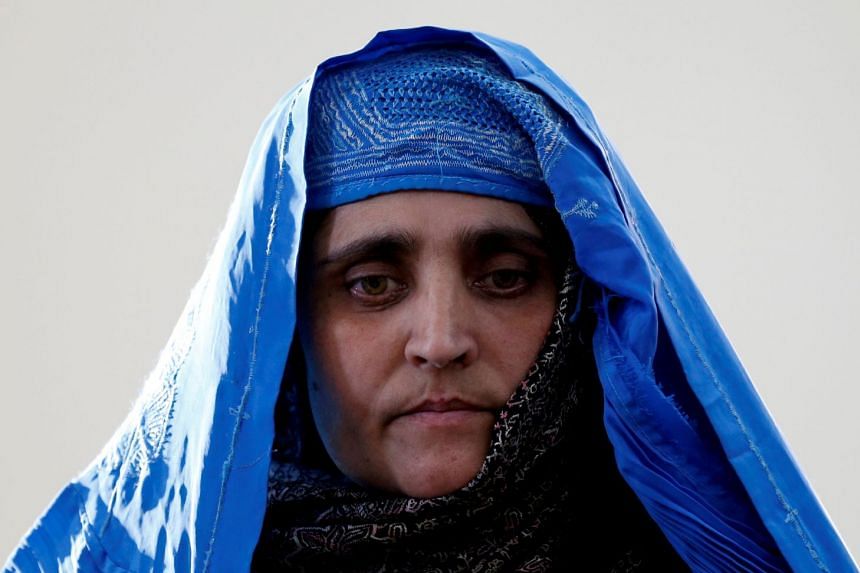 Italy has given safe haven to Sharbat Gula, the green-eyed “Afghan Girl” whose 1985 photo in National Geographic became a symbol of her country’s wars, Prime Minister Mario Draghi’s office said on Thursday.

The government intervened after Gula asked for help to leave Afghanistan following the Taliban takeover of the country in August, a statement said, adding that her arrival was part of a broader programme to evacuate and integrate Afghan citizens.

US photographer Steve McCurry took the picture of Gula when she was a youngster, living in a refugee camp on the Pakistan-Afghan border.

Conte warns he is no magician after Mura shock sorry Spurs 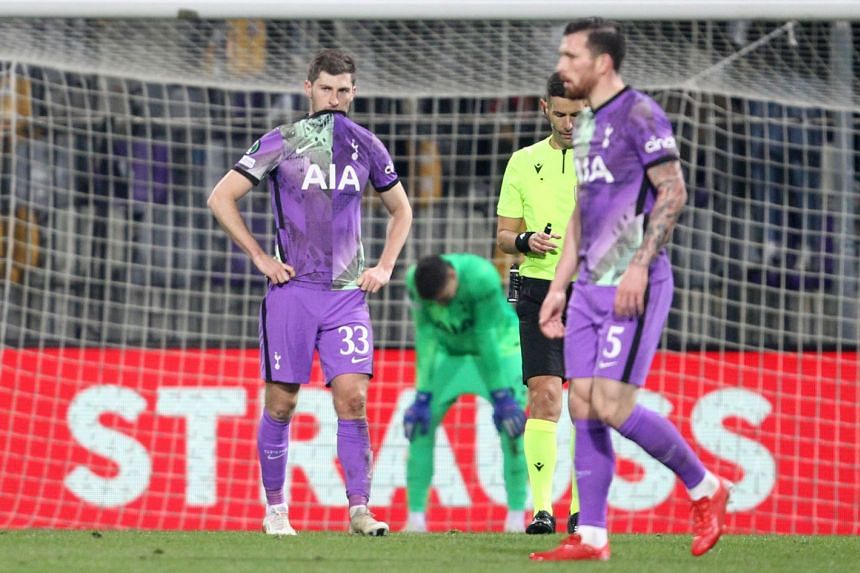 Tottenham manager Antonio Conte said he has quickly realised the level of his squad is “not so high” after an embarrassing 2-1 loss to Slovenian minnows NS Mura in the Europa Conference League.

Spurs will now likely have to beat Rennes at home in their final group game to avoid crashing out of Europe’s third-tier competition.

And they can no longer catch Rennes at the top of the group meaning they would progress to the last 32, while the group winners are parachuted into the last 16.

By Joori Roh SEOUL (Reuters) – South Korea’s central bank is expected to keep its policy rate unchanged at a record-low 0.75% when it meets on Thursday but it may ease later this quarter to offset the economic hit from the coronavirus outbreak. Fifteen of 20 analysts surveyed by Reuters expect the Bank of Korea […]

By Ayanti Bera and Supantha Mukherjee (Reuters) – Shares of Microsoft Corp <MSFT.O> fell 4% on Thursday after the company warned of weakness in its PC business after a hit to its supply chain from the coronavirus outbreak, echoing similar statements from Apple Inc <AAPL.O> and HP <HPQ.N>. The selloff in shares wiped off nearly […]

By Cynthia Kim SEOUL (Reuters) – The coronavirus pandemic pushed South Korea’s economy into its biggest contraction since 2008 in the first quarter, as self-isolation measures hit consumption and global trade slumped. Finance minister Hong Nam-ki said in a policy meeting Asia’s fourth-largest economy should brace for a bigger shock from the second quarter as […]

Climate Change Comes for the Freezers, a Key Tool for Alaska Natives