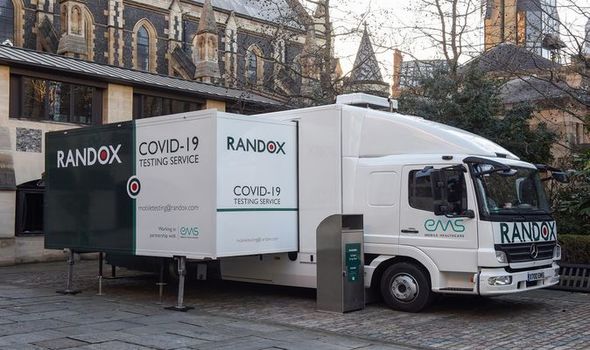 The standards committee proposed the sanction after accusing Mr Paterson, a former environment and Northern Ireland secretary, of bringing the Commons into disrepute. But the move has been criticised by several Tories, who have called for MPs to reject the report. Christchurch MP Sir Christopher Chope, a former member of the watchdog, called it a “wholly disproportionate penalty”. He said: “I am concerned about the committee’s disregard for the rules of natural justice for which it is, rightly, under critical scrutiny.

“Owen Paterson is no less entitled to the benefit of natural justice than any other citizen of the UK.”

The recommendation followed a Parliamentary investigation that said he had broken rules while a paid consultant to clinical diagnostics company Randox, and meat processor and distributor Lynn’s Country Foods.

North Shropshire MP Mr Paterson claims there has been an “absolute denial of justice” and insists he is not guilty.

He also said the situation was a “major contributory factor” in the death of his wife Rose, who took her own life last year.

One unnamed Tory MP said: “I think that what happened with Rose is so awful one might have imagined the committee might have said, ‘He has suffered enough.’ But they didn’t.”

Another Tory MP said: “I am deeply concerned about accusations the commissioner didn’t interview Owen’s witnesses. I do hope MPs reject the report and a new person can review the case.”

Labour MP Chris Bryant, chairman of the committee, said: “We reviewed and published all the witness statements in detail and gave Mr Paterson every opportunity to make his case.”