The UK is tipped to record the largest leap in growth among advanced economies this year but a resurgent COVID crisis has damaged recoveries globally and resulted in a “dangerous divergence” in economic prospects, according to the International Monetary Fund (IMF).

The world’s lender of last resort used its latest World Economic Outlook report to warn that many emerging market and developing economies faced a “larger setback to improvements in their living standards” – largely a consequence of low COVID-19 vaccination rates.

It forecast that disruption from a “great vaccine divide” and lack of government and central bank support would mean the group – excluding China – would remain 5.5% behind their pre-pandemic growth expectations by 2024. 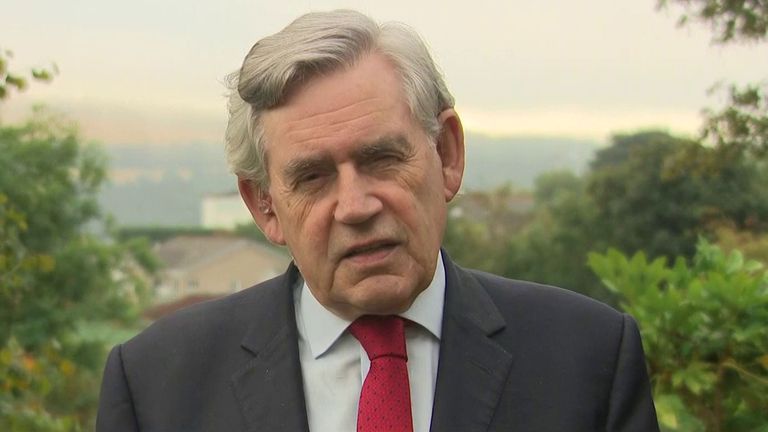 The Fund said that while the G7 advanced economies would collectively regain that trend by next year, momentum was being hampered by pandemic-linked supply disruptions that were feeding inflation in many countries.

“The outlook for the low-income developing country group has darkened considerably due to worsening pandemic dynamics.”

She added: “The dangerous divergence in economic prospects across countries remains a major concern.” 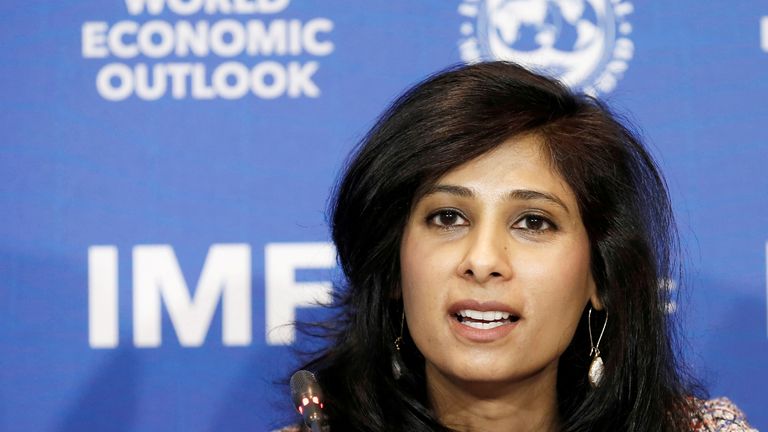 A key driver was a vaccination rate below 5% in many poor nations compared to 58% for advanced economies where governments have also supported jobs and businesses throughout public health measures to contain the spread of the disease.

The IMF has joined other global bodies, including the World Health Organisation and World Trade Organisation in calling for greater access to vaccines globally to help establish a broader recovery and protect all economies from the threat posed by new variants.

The Fund forecast that the UK would lead growth rates among G7 economies this year with growth of 6.8% this year.

That was down from July’s forecast of 7% but in line with the hits witnessed more widely as a result of the supply chain difficulties.

But for Spain, the UK suffered the worst contraction among advanced economies last year when the crisis first struck though new data last week showed it was no longer the worst annual performance for 300 years, as had originally been feared.

The updated IMF forecasts chime with the most recent warning from the Bank of England’s governor that the economy faces “hard yards” ahead as the recovery comes under pressure from a slew of challenges including worker shortages , surging energy prices and supply chain constraints – some linked to Brexit restrictions. 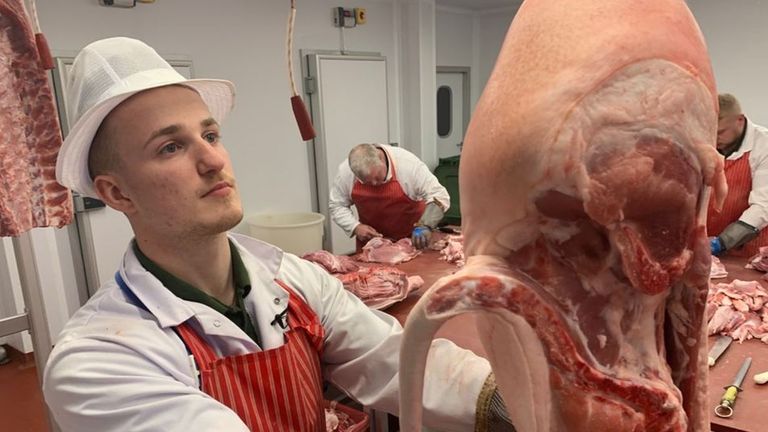 The Bank had said only last month that it expected the knock-on effects – rising inflation – to unwind next year but there are signs it is now changing its tune over fears households and businesses are facing a looming winter and 2022 packed full of price pressures.

Andrew Bailey told the Yorkshire Post newspaper last week: “We are going to have a very delicate and challenging job on our hands so we have got to in a sense prevent the thing (inflation) becoming permanently embedded because that would obviously be very damaging.”

Another member of the Bank’s rate-setting committee, Michael Saunders, said the country should be prepared to see interest rates rise much earlier than had been expected.

The Securities and Exchange Commission said Wednesday it has settled charges against GWFS Equities Inc., a Greenwood Village-based registered broker-dealer and affiliate of Empower Retirement, for not properly reporting attempts to hack into individual retirement accounts over a three-year period. As part of the settlement, regulators fined the subsidiary of the retirement plan services giant […]