The US top general secretly called his Chinese counterpart twice last year over concerns then-president Donald Trump could spark a war with China as his potential election loss loomed and in its aftermath, the Washington Post reported on Tuesday.

US General Mark Milley, chairman of the Joint Chiefs of Staff, called General Li Zuocheng of the People’s Liberation Army on Oct 30, 2020 – four days before the presidential election – and again on Jan 8, two days after Trump supporters led a deadly riot at the US Capitol, the paper reported.

In the calls, Milley sought to assure Li the United States was stable and not going to attack and, if there were to be an attack, he would alert his counterpart ahead of time, the report said.

The report was based on Peril, a new book by journalists Bob Woodward and Robert Costa, which they said relied on interviews with 200 sources and is due to be released next week. 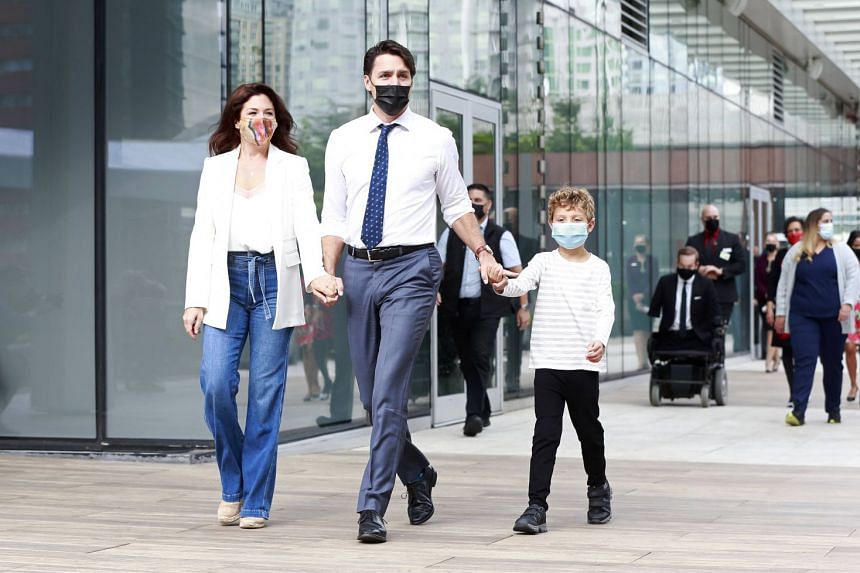 Canadian Prime Minister Justin Trudeau, in an increasingly tight election race, on Tuesday  said he had no regrets over snapping at a protester who insulted his wife, Sophie Gregoire.

Trudeau, who has been heckled repeatedly by people opposed to mandatory Covid-19 vaccinations, reacted sharply on Monday when preparing for an outdoor interview ahead of the Sept 20 federal election.

After one man standing across the road made derogatory remarks about Gregoire, Trudeau shouted back “Isn’t there a hospital you should be going to bother right now?”

Hundreds of sports allowed, Taliban promises… if you’re a man 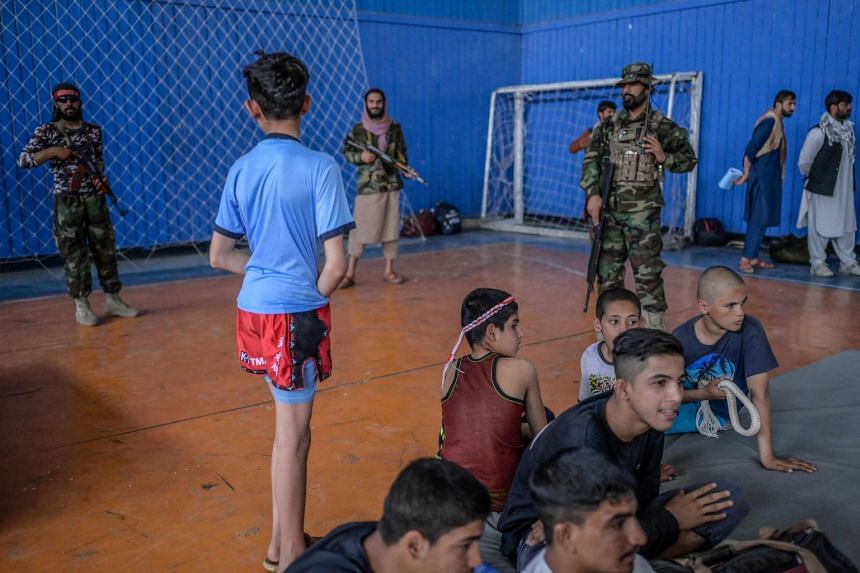 From swimming to soccer, running to horse riding, Afghanistan’s new sports chief said on Tuesday that the Taliban will allow 400 sports – but declined to confirm if women can play a single one.

Rustamzai, a heavily-built former kung fu and wrestling champion with a bushy black and white beard, was appointed by the hardline Islamist group to be Afghanistan’s director-general for sports and physical education. 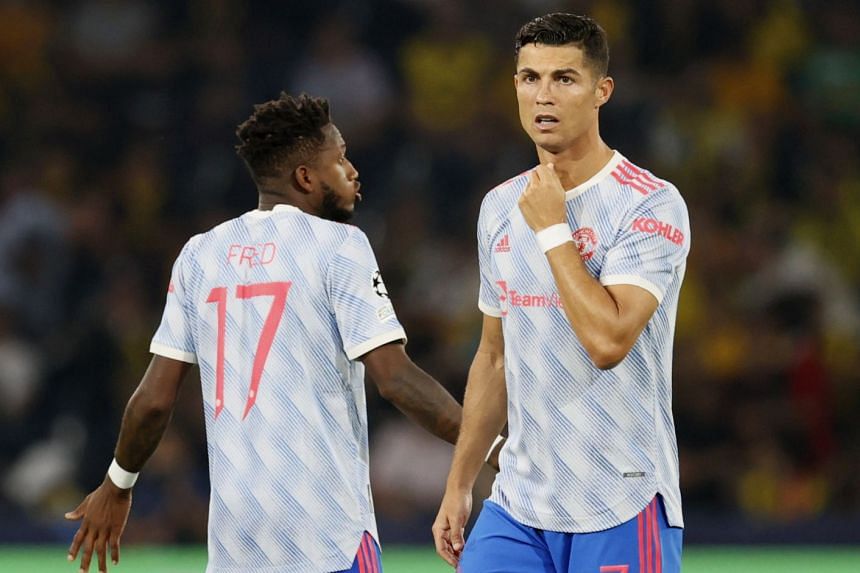 Substitute Jordan Siebatcheu struck with the last kick of the game as Swiss side Young Boys claimed a sensational 2-1 Champions League win over 10-man Manchester United on Tuesday after Cristiano Ronaldo had earlier opened the scoring.

US striker Siebatcheu pounced on Jesse Lingard’s short back-pass to tuck the ball past David de Gea for a 95th-minute winner in front of a delirious crowd at the Wankdorf Stadium.

Ronaldo had earlier put United ahead with his third goal in two games since returning to Old Trafford.

Apple unveiled the iPhone 13 and a new iPad mini on Tuesday, expanding 5G connectivity and showing off faster chips and sharper cameras without raising the phone’s price.

The Cupertino, California-based company did not announce any blockbuster features or products, but analysts expect customers hanging onto older models like the iPhone X will be eager to upgrade.

The iPhone 13 will have a new chip called the A15 Bionic that enables features like automatically translating text. The phone also has a better display, longer battery life and a Cinematic mode for automatically changing focus while taking videos.

By Aditi Shah NEW DELHI (Reuters) – India’s Tata Motors <TAMO.NS> is rapidly scaling down activity at its car factory in the western state of Maharashtra and is preparing to close it if concerns about coronavirus deepen, the company said on Friday. The move by Tata Motors, which owns the British luxury car brands Jaguar […]

A devastated couple have spoken of their heartbreak after their premature baby tragically died in their arms, just weeks after they were forced to flee their home. 30-year-old Mark Brecknell and Sophie Mcmahon, 29, hoped their daughter Prym'rose would be their much-needed 'miracle' after their homes were targeted in two separate arson attacks. Large flames […]

European Union has a ‘design flaw’ says expert We use your sign-up to provide content in ways you’ve consented to and to improve our understanding of you. This may include adverts from us and 3rd parties based on our understanding. You can unsubscribe at any time. More info Brexit sent shock waves throughout the continent, […]