Gavin Williamson was the first minister to be removed in Boris Johnson’s cabinet reshuffle after a tumultuous time as education secretary.

Having supported Mr Johnson’s leadership campaign and being rewarded with a top job, the 45-year-old career politician said it had been a “privilege to serve as education secretary since 2019”.

Mr Williamson was moved to the brief after serving as defence secretary under Theresa May and chief whip before that, after leading her campaign to become prime minister.

However, the Yorkshireman, who has been MP for South Staffordshire since 2010, is understood to have rejected a move so returns to the back benches after four years at the front.

His removal was of little surprise to many after Mr Williamson oversaw the schools fiasco last year in which an algorithm was used to determine A-level and GCSE grades in England following the cancellation of exams due to the pandemic.

Mr Williamson performed a U-turn and the algorithm was eventually scrapped but despite calls for his resignation, he remained in his post.

He also clung on this year after GCSE exams were cancelled and Mr Williamson said students’ behaviour had become worse over lockdown, prompting a backlash from parents and teachers. 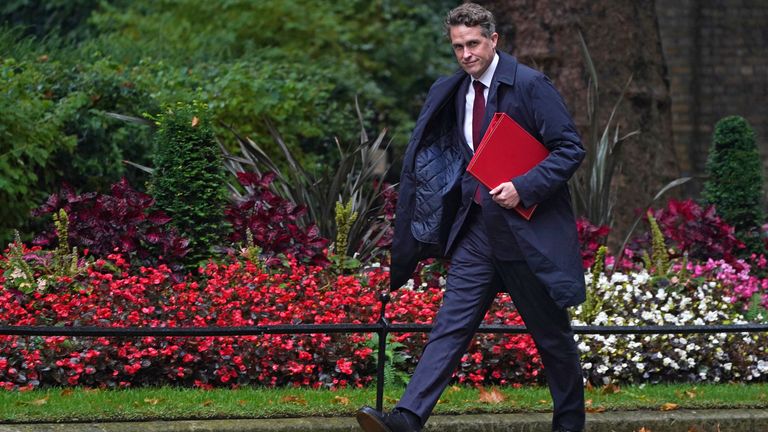 “Gavin Williamson has failed children and young people, their parents and our hard-working education staff throughout one of the most testing periods in our history,” she said.

“Two years of exams chaos and staff abandoned, unsupported and demoralised. That is Gavin Williamson’s legacy.

“The prime minister has allowed this to happen, keeping a failing education secretary in post for months and refusing to fight for children’s futures.”

The National Education Union said they “can’t pretend to be sorry” about Mr Williamson’s departure.

“He failed to engage with us on school safety during COVID-19 and presided over funding cuts to the most disadvantaged schools,” they added.

Geoff Barton, the general secretary of the Association of School and College Leaders (ASCL), told the BBC he was “not surprised” by Mr Williamson’s sacking.

He suggested Mr Williamson was among those ministers who had been appointed for “various beliefs they had, various tribal loyalties” before being faced by the “extraordinary circumstances” of the COVID crisis.

Jo Grady, the general secretary of the University and College Union, said Mr Williamson would be remembered as a “disastrous secretary of state who caused deep and lasting damage”.

“From the mutant algorithm which attempted to hardwire inequalities into the exam system, to his negligent mismanagement of the pandemic leading to schools, universities and colleges becoming Covid incubators, Williamson’s long list of failures is shocking,” she added. 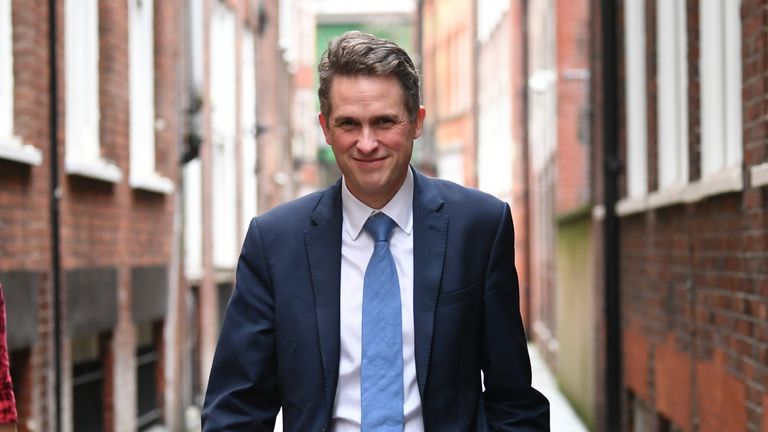 The MP, whose parents were both Labour voters, has had a long relationship with the education sector, becoming national chair of Conservative Students in 1997 and accusing the National Union of Students of acting like a “branch of the Labour Party”.

His wife, with who he has two children, is also a former teacher and he was a school governor.

The now-backbencher, who was a county councillor before he became an MP, also worked as a manager at a fireplace manufacturer then co-owned a pottery firm and worked for an architectural design firm before becoming an MP in 2010, after standing unsuccessfully in 2005.

He quickly climbed the parliamentary ladder and was parliamentary private secretary to then-prime minister David Cameron in 2013.

Shortly after becoming defence secretary in 2017, he was called out for dining with the wife of a former Putin minister in exchange for a £30,000 donation to the Conservative Party.

He then claimed Jeremy Corbyn met a Czech diplomat, who turned out to be a spy, in the 80s and was told to “focus on his job” by Labour.

Mr Williamson made headlines again in 2018 after the Salisbury poisonings for saying: “Frankly, Russia should go away, and it should shut up”. 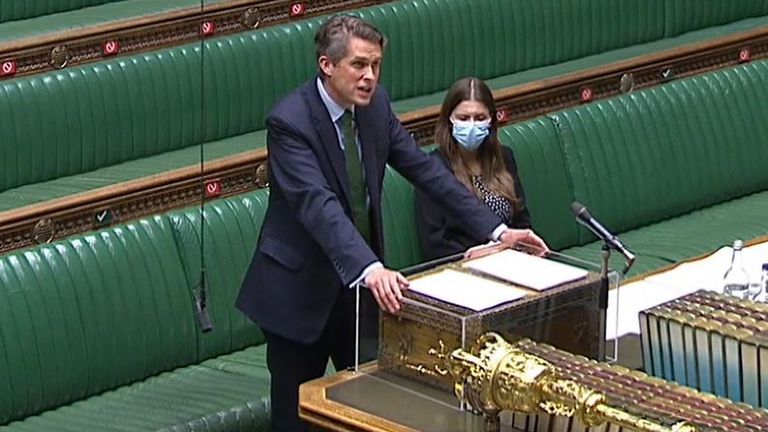 He was asked to resign from his position as defence secretary after Theresa May said she had “compelling evidence” Mr Williamson had leaked confidential National Security Council information related to Huawei’s potential involvement in the UK’s 5G network – something he “swore on his children’s lives” he was not responsible for.

Not a stranger to controversy, Mr Williamson admitted he had an affair while working at a fireplace company in 2004, calling it a “dreadful mistake”.

He also drew ire from parliamentary authorities in 2016 for keeping a Mexican redknee tarantula called Cronus in his parliamentary office while he was chief whip.

The environment minister has said “two can play at that game” after France made threats over fishing in UK waters – which he said were “unacceptable”. George Eustice told Sky News the UK has issued licences to 1,700 vessels, including 750 French fishing boats, which amounts to 98% of applicants. He said the remaining 55 […]

OPINION Jacinda Ardern Let me be perfectly clear about my New Year’s resolutions. Now is the time to make pledges and set goals that my Government will aspire to meet on behalf of all New Zealanders and by all New Zealanders I mean every single one of us needs to together as a team of […]

Former National Security Advisor John Bolton appeared on The Story With Martha MacCallum on Monday, where he slammed remarks that President Trump made about military leaders earlier in the day. Just days after it was reported that Trump had disparaged fallen American soldiers, Trump held a wide-ranging, meandering press conference where he took a shot at those leading the military. “I’m not saying the […]

Regulators need to get up to speed on digital currencies