An interpreter who saved the lives of British troops in Afghanistan has been refused entry into the UK following the Western withdrawal.

“Abdul-Ali”, which is not his real name, is currently in hiding from the Taliban in Kabul with his family.

After years of service with the British Army during the Afghan war, he and his family have received a letter refusing them entry into the UK. 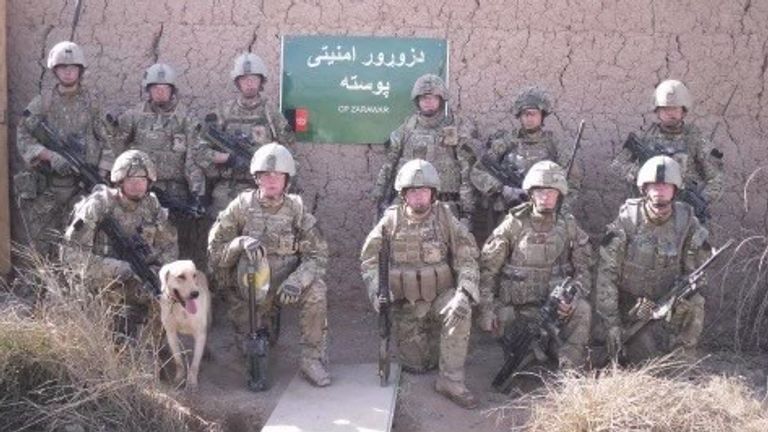 The letter from the Home Office said they will not be allowed into the UK because they are a danger to “national security” and their “presence in the UK would not be conducive to the public good”.

Abdul-Ali says he does not know why he and his family would pose a risk in the UK and is urging the British government to reverse the decision before they are killed.

He told Sky News: “The situation is very dangerous for us right now, this is an emergency, it is very critical. The Taliban is killing people like me, interpreters are the main target for the Taliban, they want to kill us.

“It’s not trusted outside, it’s dodgy, we are hiding in a basement of my friend’s house and outside the Taliban is patrolling on the streets knocking on people’s doors.”

A group of veterans who worked with Abdul-Ali for six months are doing all they can to help get him and his family to safety. 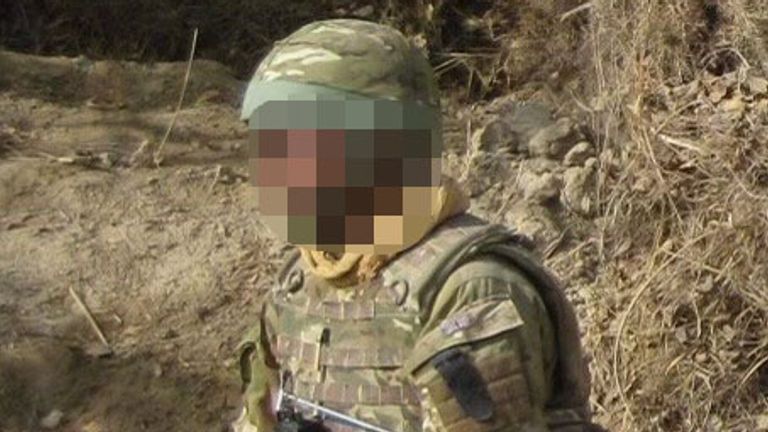 Corporal Vance Bacon-Sharratt believes “the country is indebted to him”.

“I feel like we’ve left a friend behind, he’s one of us. I wish there was something we could do for him. I feel like the country is indebted to him and we need to help him,” he said.

“There are photos of him in the same uniform as us, he wears a British flag on his arm and he believed in what we believed in. Now he’s left in a basement somewhere, hiding for his life.” 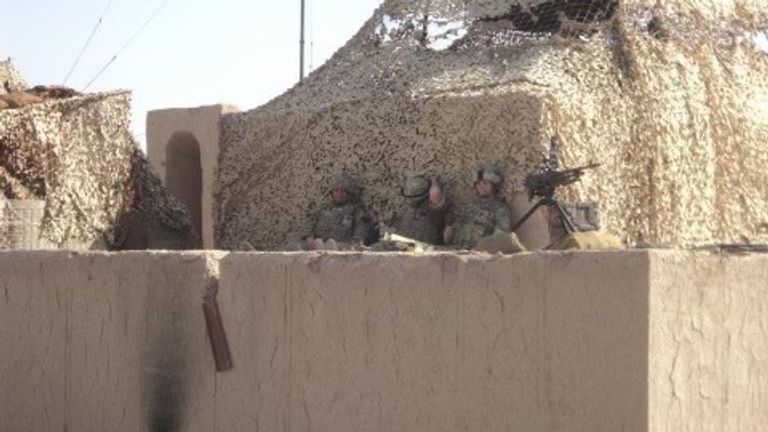 He added: “He fought for our country when many people in England weren’t fighting at the time. He stood by us. I class him as British, I class him as family.”

Twice, Abdul-Ali braved the chaos and danger outside Kabul Airport to get on to a flight to safety, but as his request to come to the UK was rejected he and his family returned to a friend’s house where they are now hiding in a basement running out of supplies.

He said: “I followed all of the application process for me and my family, including all of our biometric data, but after 20 days they sent it back saying your visa application is rejected. It’s still not clear why they rejected it, I am not a risk, I don’t pose any threat.”

This is not an isolated narrative, many like Abdul-Ali, after years of service with the British Army are now left to face the wrath of the Taliban, once again.

Sky News has contacted the Home Office for comment.

BRASILIA (Reuters) – Brazil’s President Jair Bolsonaro told an actress to “get out of here” after she criticized his response to the coronavirus pandemic in a gathering outside his official residence on Wednesday morning. Cris Bernart told Bolsonaro that Brazil’s estimated 38,000 deaths from COVID-19 were not just statistics but families across the country who […]

(Reuters) – Citigroup Inc <C.N> kept its Chief Executive Officer Michael Corbat’s 2019 compensation unchanged at $24 million, according to a regulatory filing on Friday. Corbat’s total compensation included a base salary of $1.5 million plus cash bonuses of about $6.75 million, equity awards of nearly $7.9 million, and a long-term performance based pay worth […]

Meghan Markle and the Queen are feeling relieved after the Duchess of Sussex trial win against Associated Newspapers Limited claims a royal commentator who believes it came at a cost. In the column for News.com.au, Daniela Elser says that the “Team Sussex” result has come with Meghan paying a “steep price” for pursuing the case. […]

This is another News Portal > World News > U.S. Treasury’s Mnuchin says airline aid ‘next big thing’ to be rolled out