A top civil servant in charge of housing Afghan refugees said her team have “been in tears” over the death of a five-year-old boy who fell from a hotel window.

Mohammed Munib Majeedi fell from the ninth floor of the Sheffield Metropolitan Hotel where he was being housed with his Kabul embassy worker father and family after fleeing the Taliban to reach the UK.

Emma Haddad, director general of asylum and protection at the Home Office, said her team of “dedicated civil servants” were “heartbroken” and “will feel guilt and responsibility for this tragic death forever”.

Writing for The Telegraph she said: “On Wednesday 18 August, our world stopped.

Live updates with latest from Kabul airport and Afghanistan crisis 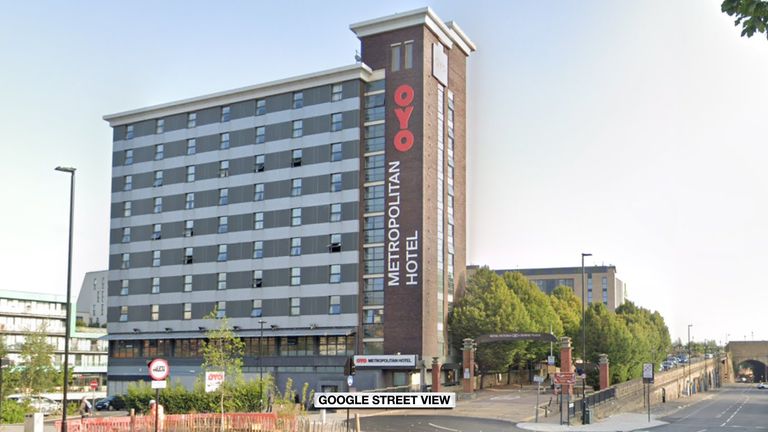 “A little boy had fallen from a hotel window in Sheffield and died. His family was one of those my team had relocated from Afghanistan so recently.

“The beginning of one family’s new life in the UK was so cruelly shattered and left in pieces. We are all heartbroken. We have all been in tears.”

She added: “Many of us are also parents. That could have been my eight-year-old. We are not faceless bureaucrats with no empathy – the emotions are overwhelming us.”

She also criticised those who used Mohammed’s death as “political point-scoring”, adding: “None of us wants to be using hotels. These families need and deserve permanent homes to be able to get settled properly and start their new lives.”

But she stressed that hotels are necessary as new housing isn’t keeping pace with the number of new arrivals from Afghanistan.

The UK government has faced criticism that plans to take in 20,000 Afghan refugees – with 5,000 in the first year – is not a fast enough response 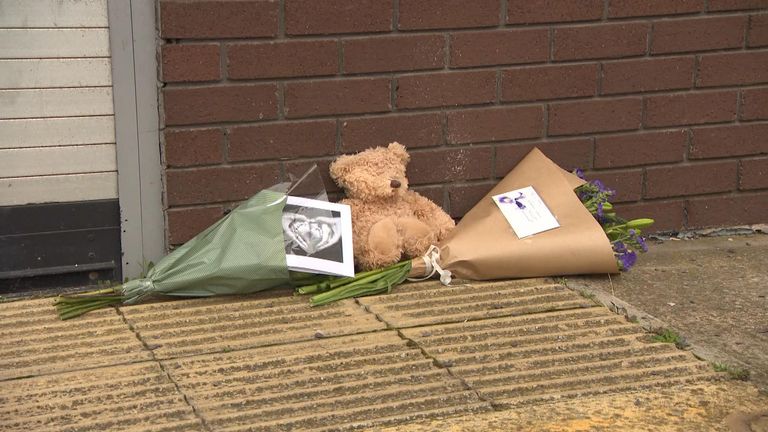 Home Secretary Priti Patel told Kay Burley on Sky News it is “important” that the scheme “delivers” and that the UK “cannot accommodate 20,000 people in one go”.

According to the Home Office, another 5,000 former Afghan staff and family members are likely to be eligible for resettlement by the end of this year under a scheme for those previously employed by British forces.

Ms Haddad maintained that the Home Office insists on rigorous safety standards and risk assessments for accommodation and that they have already relocated more than 3,300 Afghans and their families who have worked for the UK.

According to The Telegraph, there are calls for an independent investigation into how dozens of children from some 16 Afghan families were housed in the hotel, with Sheffield council reportedly expressing concerns over it and its suitability last year.

On news of the boy’s death last week, a government spokesperson said: “We are extremely saddened by the tragic death of a child at a hotel in Sheffield. The police are providing support to the family while the investigation continues and we are providing accommodation and support.”

By Arathy S Nair and Shanti S Nair (Reuters) – Numerous U.S. and Canadian oil companies have said they are reducing output in 2020, but a Reuters analysis of the announcements so far show that just three companies – Chevron Corp <CVX.N>, ConocoPhillips <COP.N> and Occidental Petroleum Corp <OXY.N> – account for more than half […]

Dive right in! Like the weather, the Daily Star’s FREE newsletter is a scorcher The average adult has to juggle seven different roles – including being a friend, partner and mentor. A study of 2,000 adults found 64% find it hard to keep on top of the tasks involved in their different roles – with […]

This is another News Portal > World News > What do the Fed’s latest moves mean for U.S. consumers?