US, British troops to aid Afghan evacuation as Taleban gains

The United States and Britain said on Thursday they would send thousands of troops to Afghanistan to help evacuate civilians, as the Taleban stood poised for their two biggest military victories since they began a broad offensive in May.

In response to the militants’ swift and violent advances that are further loosening the Afghan government’s hold on the country, the Pentagon said it would temporarily send about 3,000 extra troops within 48 hours to help evacuate embassy staff.

Britain said it would deploy around 600 troops to help its nationals and local translators get out.

South and west of Kabul, the country’s second- and third-largest cities were on the verge of being seized by the Taleban.

One dead, 15 people injured in bus blast in Russia: Report

One person died and 15 people were injured after a blast in a bus in the city of Voronezh in central Russia on Thursday evening, the RIA news agency reported, citing regional health department.

Representatives of Russia’s FSB security service have arrived to the scene to investigate the bus, it said.

About 30 people were on the bus when the incident happened at a bus stop, the RIA said, adding that various possible causes were being investigated. 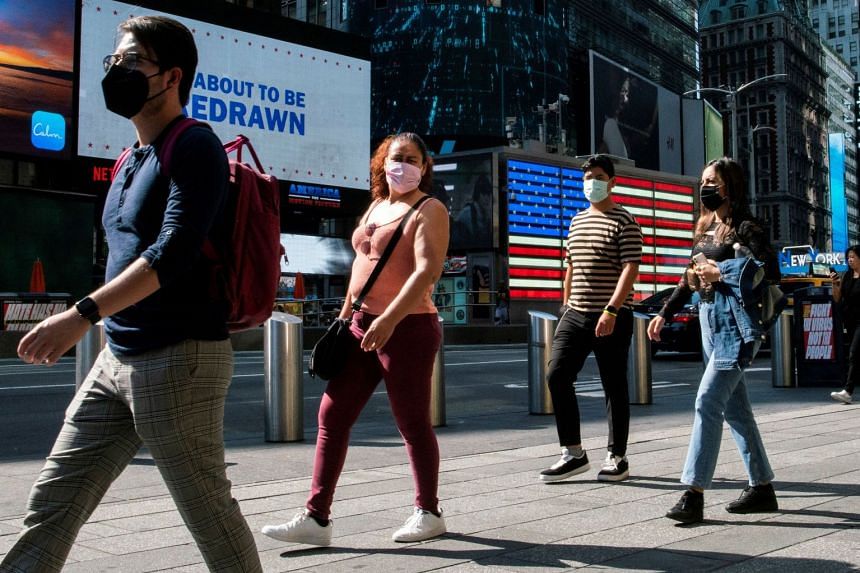 New US census data released on Thursday shows the white population declined for the first time in history last decade, with significant increases among people who identify as multi-racial, Hispanic and Asian driving much of the population growth between 2010 and 2020.

The release from the US Census Bureau also marks the start of what will be a fierce partisan battle over redistricting, as states use the local data to begin drawing congressional and state legislative districts for the next 10 years.

The data offered a portrait of an increasingly diverse nation. The non-Hispanic white population, which remains the largest race or ethnic group, shrank by 8.6 per cent over the decade and now accounts for 57.8 per cent of the US population – the lowest share on record. 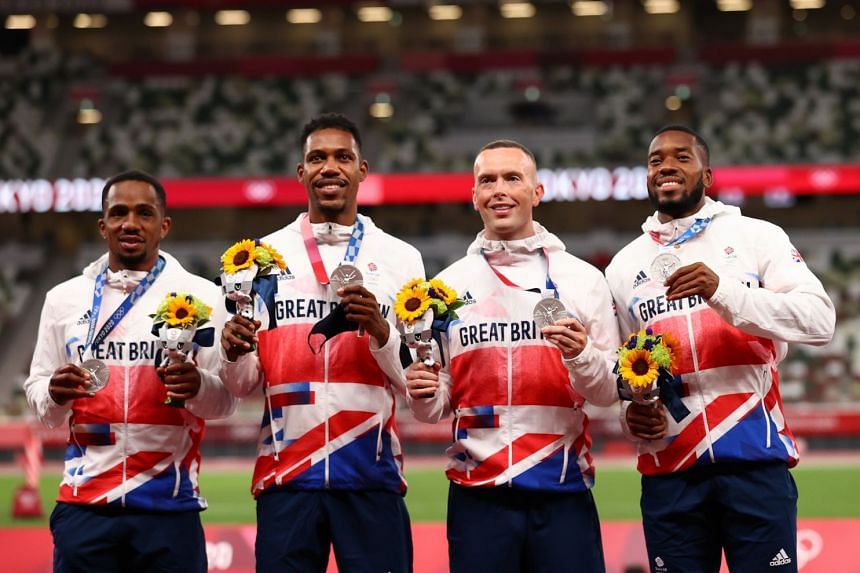 British sprinter CJ Ujah, who won an Olympic silver medal in the 4x100m relay in Tokyo, was Thursday suspended for an alleged anti-doping breach, the Athletics Integrity Unit (AIU) announced.

If the case is proven, then 27-year-old Ujah and the British team will be stripped of the silver they won behind Italy in Japan.

The AIU said that Ujah was found to have “presence/use of prohibited substances ostarine and S-23, which are selective androgen receptor modulators (SARM)”. They are substances commonly used to build muscle.

Britney’s father ‘to step down’ as estate conservator: US media 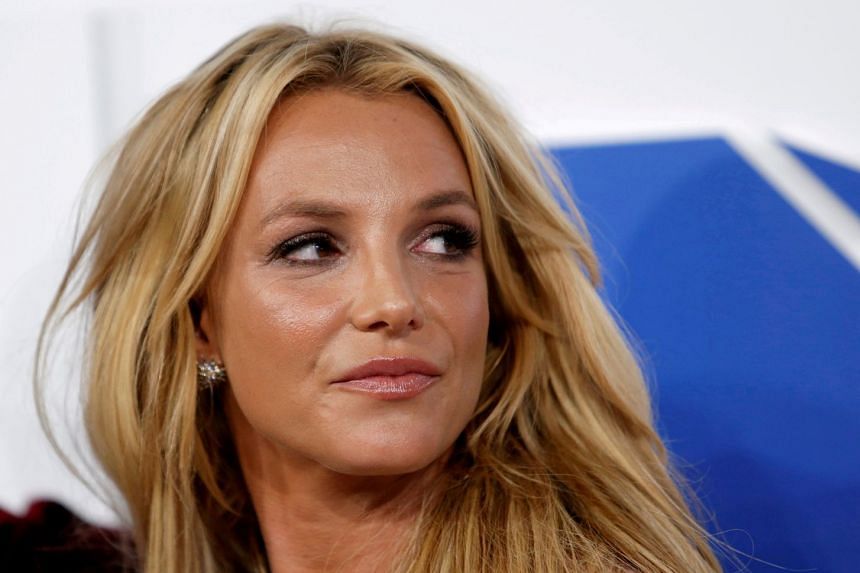 Britney Spears’ father is to step down as conservator of her estate, US media reported on Thursday, seemingly ending a bitter legal battle with his daughter.

Britney, 39, last month launched a bid to remove him from the controversial guardianship role that she said amounted to “abuse.”

Jamie Spears’ lawyer said at the time he would fight the move, disputing his daughter’s account. But TMZ and Variety cited legal documents in which he said he would step back from the role.

LONDON (Reuters) – Britain will set out more details about its objectives for a free trade deal with the European Union next month after the country leaves the bloc on Jan. 31, Brexit Secretary Stephen Barclay said. “We are going to publish our objectives for the negotiation (…) in due course after the 31st,” he […]

BEIRUT (Reuters) – Lebanon has given approval for U.S. investment bank Lazard <LAZ.N> to be its financial adviser on debt restructuring, a government source said on Tuesday, with the heavily indebted state facing a major financial crisis. At a cabinet meeting on Tuesday, approval was also given for law firm Cleary Gottlieb Steen & Hamilton […]

EU executive seeks to crack down on gender pay gap

By Gabriela Baczynska BRUSSELS (Reuters) – The European Union’s executive aims to introduce laws to combat gender pay gap across the bloc for the first time ever in a bid to fight inequality and boost the economy, according to a document seen by Reuters ahead of official publication. The European Commission will present on Thursday […]

‘Without UK, we are dead!’ Spain’s desperate plea for visitors – ‘French only spend €10!’