One problem with the conversation around political polarization is that it can imply that polarization is a static, singular thing. That our divisions are fixed and unchanging. But that’s not how it is at all. The dimensions of conflict change, and they change quickly. In the Obama era, Republicans mobilized against government spending and deficits but didn’t think much about election administration. Now, a trillion-dollar infrastructure package has passed the Senate with bipartisan support, but the divisions over democracy and voting access are deep.

[You can listen to this episode of “The Ezra Klein Show” on Apple, Spotify, Google or wherever you get your podcasts.]

Lilliana Mason is one of the political scientists I’ve learned the most from in recent years. Her 2018 book, “Uncivil Agreement: How Politics Became Our Identity,” is, in my view, one of the most important political books of the last decade. But it’s been a tumultuous three and a half years since it was published. And Mason has continued to pump out important new work on political identity, how support for Donald Trump differs from that of other Republicans, when Democrats and Republicans believe political violence is justifiable and even necessary, and much more. And so I wanted to have Mason on the show to discuss how her thinking has changed in recent years and, in particular, which identities and interests she thinks are at the center of our political collisions today.

You can listen to our whole conversation by following “The Ezra Klein Show” on Apple, Spotify, Google or wherever you get your podcasts.

(A full transcript of the episode will be available midday on the Times website.) 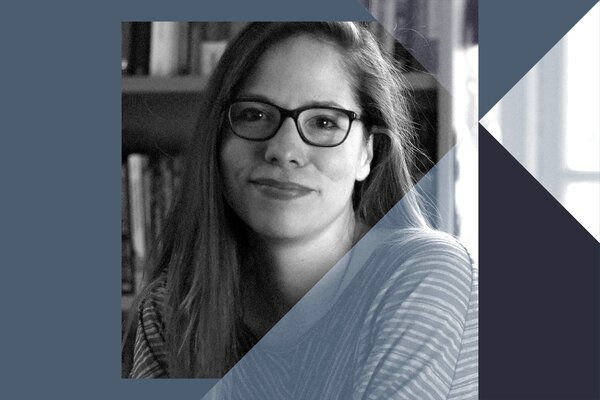 Can the new head of U.S. foreign aid make America good again? By Michelle Goldberg Opinion Columnist In her 2019 memoir, “The Education of an Idealist,” Samantha Power, who emigrated from Ireland as a child, described how she knew, even before being naturalized, that she had become an American. “I now thought like an American, […]

Brexit: British expats on Costa del Sol ‘selling up’ as they ‘don’t want this restriction’

This is another News Portal > World News > Brexit: British expats on Costa del Sol ‘selling up’ as they ‘don’t want this restriction’