Two Sumatran tigers at an Indonesian zoo are recovering after testing positive for coronavirus.

Officials at Ragunan Zoo in Jakarta have launched an investigation into how Tino, who is nine years old, and Hari, 12, became infected.

Both tigers had displayed flu-type symptoms, experienced difficulty breathing and had lost their appetite after they tested positive for COVID-19 in mid-July.

Live COVID updates from the UK and around the world

Following about 10 to 12 days of treatment under close observation, officials said the tigers were showing signs of recovery.

Jakarta’s head of the Parks and City Forest Office, Suzi Marsitawati, said: “Their appetites have returned and they are back to being active.”

She said authorities were now trying to find out how the tigers became infected.

“When the animals started to show symptoms, the Ragunan Zoo was already closed due to emergency mobility restrictions.”

None of the caretakers and workers had tested positive with coronavirus around the time the animals were infected, she added.

Indonesia has suffered the worst COVID-19 infection rate in southeast Asia with over 3.4 million cases and more than 94,000 deaths since the start of the pandemic. 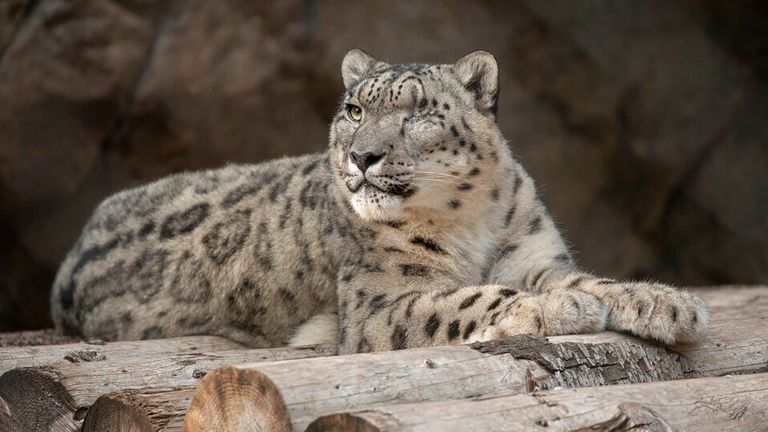 It comes just days after it was revealed that a male snow leopard tested positive for COVID-19 at San Diego Zoo in California.

Caretakers noticed that the nine-year-old animal, called Ramil, was struggling with a cough and a runny nose.

Zoo staff tested a stool sample which confirmed Ramil had COVID-19 and he was placed into isolation alongside a female snow leopard and two Amur leopards with which he shares an enclosure.

Unlike other big cats and apes at the zoo, Ramil had not been vaccinated against the virus, but was said to be “doing well” by staff.

In January, eight gorillas at sister facility the San Diego Zoo Safari Park became infected with COVID-19 in the first known case of the virus spreading to apes.

It led to an experimental vaccine being administered to species deemed most at risk from COVID following a request from the zoo.

Worried about coronavirus at work? In France, you can walk off the job

By Caroline Pailliez and Geert De Clercq MONTLHERY, France (Reuters) – Bus driver Younes Laggoun worries that spending hours at work breathing the same air as coughing and sneezing passengers could infect him with the coronavirus. Because he works in France, he had a solution: he walked off the job. For the past week, 27-year-old […]

PARIS (Reuters) – French consumer confidence pulled back more sharply than expected in December in the face of nationwide strikes against government plans to overhaul the pension system, official data showed on Wednesday. The INSEE statistics agency said that its monthly consumer confidence index fell for the first time since December 2018 when France was […]

‘Without UK, we are dead!’ Spain’s desperate plea for visitors – ‘French only spend €10!’

EU countries 'should be on UK green list' says O'Leary When you subscribe we will use the information you provide to send you these newsletters. Sometimes they’ll include recommendations for other related newsletters or services we offer. Our Privacy Notice explains more about how we use your data, and your rights. You can unsubscribe at […]

Robbers drag schoolgirl by necklace, leaving her ‘too scared to go outside’