Ferguson Marine, the last builder of Merchant Ships on the lower Clyde, was owned by Jim McColl from 2014 to 2019, when the company fell into administration. The company was nationalised by the Scottish Government in August 2019 after the company was involved in a dispute with SNP ministers over the construction of two ferries for CalMac, who operates ferry services to and from the Scottish mainland to the Outer Hebrides.

The company was expected to deliver two ferries to Calmac’s state owners Caledonian Maritime Assets Limited by 2018 but the vessels are not now expected until 2022 and 2023, with the initial £102m contract cost ballooning to more than £230m.

The contract has been severely impacted by design changes, delays and disputes over cost.

The Scottish Government is still owed more than £40m from the collapse of Ferguson Marine in August 2019 after nationalising it, having used £7.5m of what they were owed through loans to buy the business.

Questions have been raised by Holyrood opposition parties and business leaders over the transparency of the SNP-led Scottish Government’s handling of the takeover, dubbed the ferry fiasco. 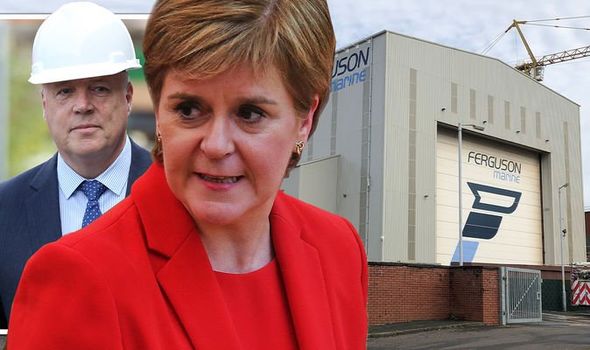 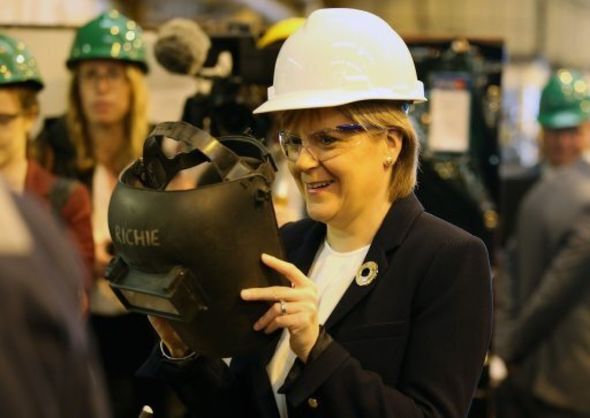 Mr McColl is now calling for a judge-led inquiry where witnesses give mandatory evidence under oath.

The industrial investment entrepreneur, who is worth around £800million, said the “full truth” could then come to light.

He continued: “I think that if a proper public inquiry had been done, it would bring them down.”

The billionaire is also a supporter of Scottish independence and a member of the First Minister’s Council of Economic Advisers. 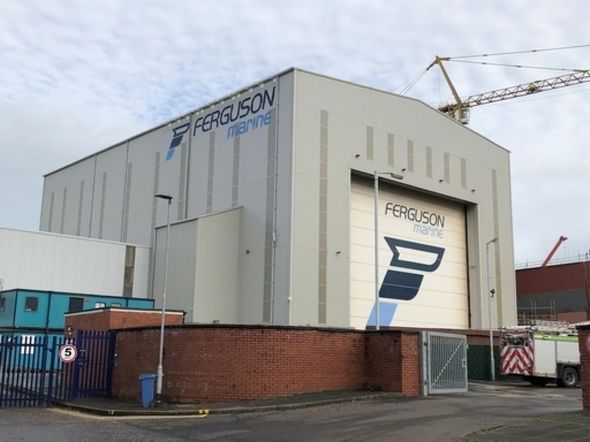 “It’s not like they just make a mistake and put their hands up.

“I think there has been a concerted effort to cover up what’s really going on here.”

The Scottish billionaire is currently gathering evidence to take legal action against SNP ministers over the fiasco. 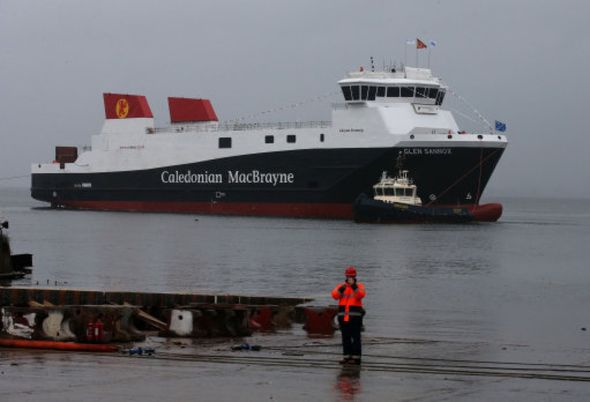 In a damning report in December 2020, MSPs on Holyrood’s Rural Economy and Connectivity Committee said the procurement of the boats from the Ferguson Marine yard in Port Glasgow was “a catastrophic failure”.

The committee inquiry found that the procurement process was “not fit for purpose”.

However, Mr McColl said the Scottish Parliament did not go far enough and estimates the final cost of the fiasco could cost Scottish taxpayers £300m.

The Highlands and Islands MSP said the ferries fiasco was a “Scottish disgrace”.

“The RECC has completed a detailed scrutiny of these issues and Ministers have considered and responded to the committee’s findings.”

Jacob Rees-Mogg recites national anthem in House of Commons When you subscribe we will use the information you provide to send you these newsletters.Sometimes they’ll include recommendations for other related newsletters or services we offer.Our Privacy Notice explains more about how we use your data, and your rights.You can unsubscribe at any time. During questions […]

Trump ‘will accept the results of a free and fair election,’ White House says, without addressing the president’s earlier refusal.

Kayleigh McEnany, the White House press secretary, told reporters on Thursday that President Trump “will accept the results of a free and fair election,” downplaying his refusal the day before to commit to a peaceful transfer of power without categorically stating whether he would accept the results. “He will accept the will of the American […]

France: Europe does not really help with migrant crisis – Calais Mayor Bouchart We use your sign-up to provide content in ways you’ve consented to and to improve our understanding of you. This may include adverts from us and 3rd parties based on our understanding. You can unsubscribe at any time. More info Natacha Bouchart […]

U.S. Seeks to Block Bankruptcy Plan That Would Free Sacklers From Opioid Claims

This is another News Portal > Politics > U.S. Seeks to Block Bankruptcy Plan That Would Free Sacklers From Opioid Claims