Nicola Sturgeon admits to failure in 'aspects of drugs policy'

The Scottish First Minister made the £100million pledge in September 2020 but Employment Minister Richard Lochhead revealed no payments would be made until September 2021. Opposition parties have accused Scottish Government Ministers of making empty promises following the revelations that were revealed in a Holyrood Written Question asked by Scottish Conservative Energy and Net-Zero spokesperson Liam Kerr.

The North East Scotland MSP said: “The SNP talk the talk but simply don’t walk the walk and this once again highlights another example of mismanagement.

“As we look to accelerate our economic recovery and deliver on net-zero promises, the SNP are content on having these vital funds sit idle during such a key period.

“This is another green false promise from a party which is too obsessed with separation to care about anything else.

“Work must be done to release these vital funds so targets can be met while opening new avenues of industry.” 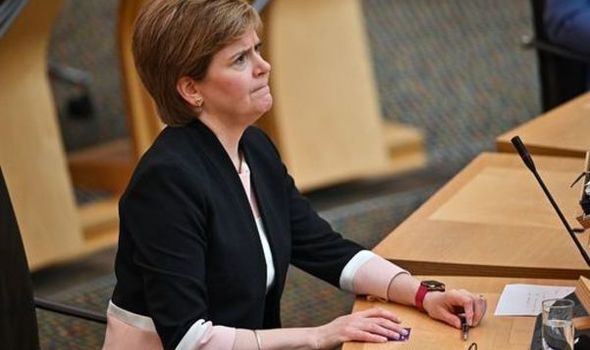 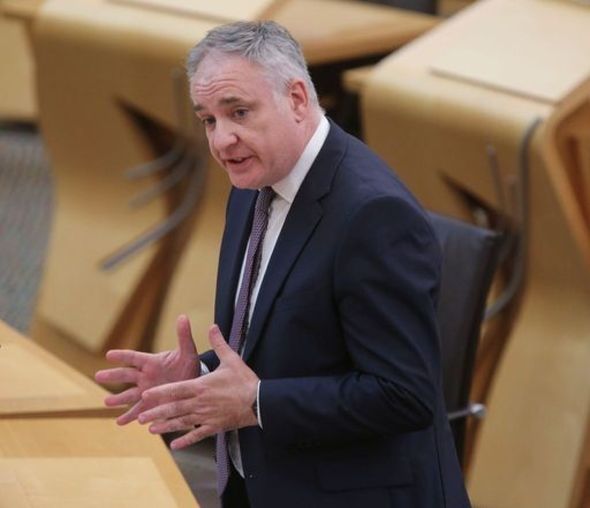 “Nicola Sturgeon has presided over a green jobs plan flop and she needs to urgently kickstart this scheme.”

He also stressed Scottish Enterprise were in the process of making green jobs call to businesses ahead of funding being allocated. 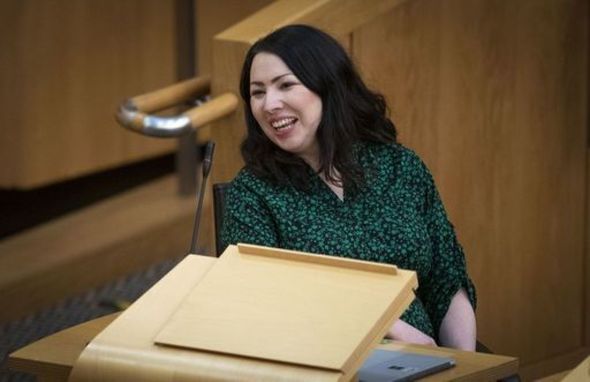 “Awards will be made in early September 2021.

“The policy for the second tranche of funding is currently under development and we expect to make related awards in October 2021.”

Ms Sturgeon announced the scheme as Glasgow is set to host COP26 this November, an international summit on the climate crisis. 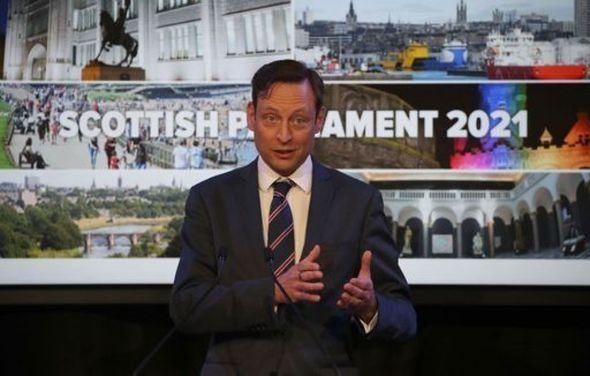 The First Minister said part of the Scottish Government’s agenda was creating “green jobs” as part of a “green recovery” and decided to dedicate £100million over the next five years to the Green Jobs Fund.

Of the fund, half of the cash pledged are for government enterprise agencies to distribute which include Scottish Enterprise, while the other £50million is under the direct control of Scottish ministers.

In response, a Scottish Government spokesman said: “All capital grants awarded through a call to business must follow due process.

“The development of the Green Jobs Fund took place in the early part of 2021, with a call to business on March 22 and an application process during May and June. Applications are currently being reviewed and we anticipate successful applicants will be awarded grants later this year.”

This is your Remaniac make-believe!’ Peston has Braverman erupt over EU protocol defence

Northern Ireland: Attorney General calls Peston 'remainiac' We use your sign-up to provide content in ways you’ve consented to and to improve our understanding of you. This may include adverts from us and 3rd parties based on our understanding. You can unsubscribe at any time. More info Ms Braverman, the attorney general for the United […]

Boris Johnson: 'No one is shedding a tear' says Morgan We use your sign-up to provide content in ways you’ve consented to and to improve our understanding of you. This may include adverts from us and 3rd parties based on our understanding. You can unsubscribe at any time. More info Boris Johnson told Graham Brady, […]

From opioid deaths to student debt: A view of the 2010s economy in charts

Trump, Biden face off in 1st U.S. presidential debate ahead of 2020 election