Her comments come as terms like ‘white privilege’ may have contributed towards a “systemic neglect” of over 900,000 white working-class pupils who need support in British schools, according to MPs. In a new 80-page report, the Commons Education Select Committee said schools should consider whether the promotion of such “politically controversial” terminology is consistent with their duties under the Equality Act 2010 and said more needed to be done to help struggling kids. On Tuesday it was revealed that the Labour Party voted against the report and its advice in a surprise move against working-class kids.

The caller said: “What I want to talk about is this education report because it has me fuming and I don’t want to play around with terms like ‘white privilege.

“Because as someone who experienced the education system as a black working-class student many years ago, I could look around me and I could see that white kids were failing just as much as black kids.

“We were all in it together, we were all in the same position, there was no division really, and yet there would be report after report saying black kids were failing and that wasn’t what I saw.

“What was going on, was that in my household, my parents told me that because I was black, because I would face discrimination my whole life.” 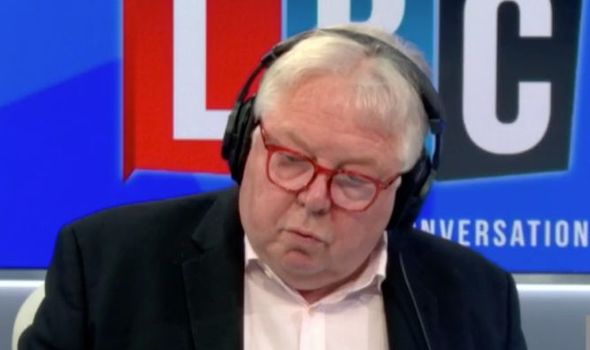 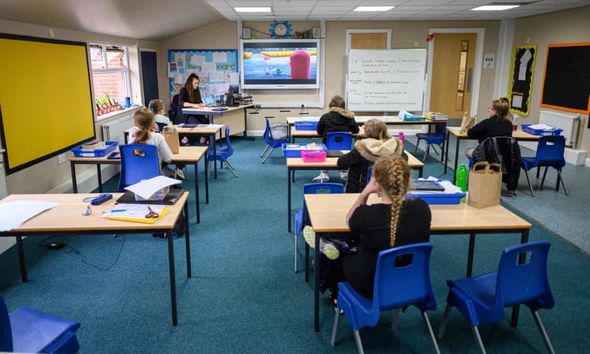 She added: “That I had to work really, really hard, and that education was important.

“That I had to go university, that I had to achieve the best I could because no matter how much I achieved, my skin colour would go against me.

“White kids were not told that, because what their parents seemed to think was that they’d be okay regardless.

“Their parents didn’t have to say to them you will be discriminated against, which is actually what happened to them as working class pupils.” 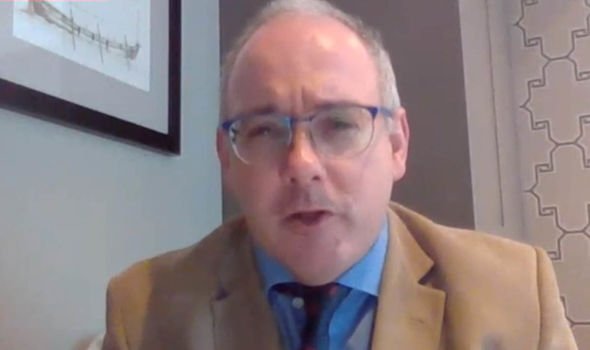 She concluded by saying: “I’ve worked in education myself, and I think to divide the working class like this is very clever but it’s not real.”

It comes as report outlined how disadvantaged white pupils have been badly let down by “muddled” policy thinking and the Department for Education (DfE) has failed to acknowledge the extent of the problem, the report said.

The report explains how terms like “white privilege” may have contributed towards a “systemic neglect” of over 900,000 white working-class pupils who need support in British schools according to MPs.

The Commons Education Select Committee said schools should consider whether the promotion of such “politically controversial” terminology is consistent with their duties under the Equality Act 2010. 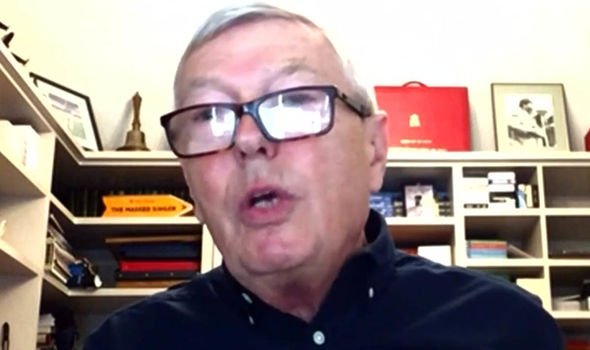 MPs made a series of recommendations to improve white working-class pupils’ outcomes, including finding “a better way to talk about racial disparities” to avoid pitting different groups against each other.

The committee also agreed with the Commission on Race and Ethnic Disparities that discourse around the term “white privilege” can be “divisive”.

They said how a strong network of family hubs should be introduced across the country to boost parental engagement and mitigate the effects of multi-generational disadvantage, the report said.

A Department for Education spokesperson said: “This Government is focused on levelling up opportunity so that no young person is left behind. That’s why we are providing the biggest uplift to school funding in a decade – £14 billion over three years.

“Investing in early years education and targeting our ambitious recovery funding, worth £3 billion to date, to support disadvantaged pupils aged two to 19 with their attainment.”

Scottish seafood companies only have “weeks” to survive without action to ease EU export delays, an industry leader has warned – as the environment secretary blamed “teething problems” due to Brexit. Donna Fordyce, chief executive of Seafood Scotland, told Sky News the sector was “on its knees” after being hit by delays in getting exports […]

Pensions ‘must be linked to inflation’, says campaign group

We use your sign-up to provide content in ways you’ve consented to and to improve our understanding of you. This may include adverts from us and 3rd parties based on our understanding. You can unsubscribe at any time. More info And 97 percent of the 1,285 surveyed believe the Government is not doing enough to […]

U.S. companies criticized for cutting jobs rather than investor payouts