Lightning is one of the most captivating and intriguing weather formations. More than a hundred lightning bolts hit the earth every second with these special strikes hitting during thunderstorms, volcanic eruptions, forest fires, nuclear detonations, heavy snowstorms and large hurricanes.

The Met Office has issued weather warnings for thunderstorms for the coming days.

The first yellow weather warning is in force from 6pm on Wednesday until 7pm on Thursday covering much of southeast England and East Anglia.

Predominantly storms hit overnight on Wednesday, but there is a chance some may develop during Thursday afternoon.

Most places will miss the storms but will see torrential rain, frequent lightning and strong gusty winds.

Up to 1.2 inches of rainfall is predicted to fall in some regions in just one hour. 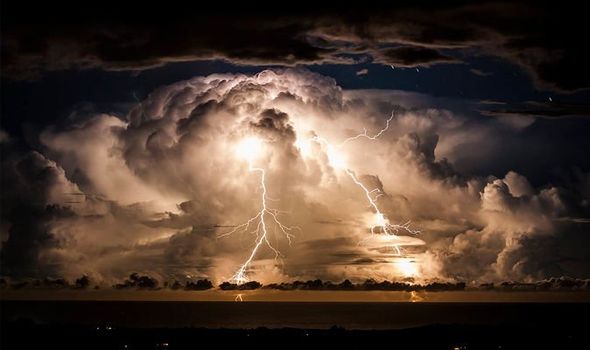 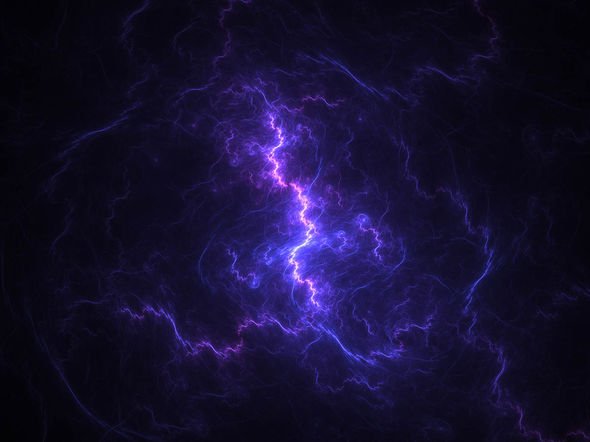 The Met Office has also issued a second warning in effect across much of England and east Wales from Friday at 9am until 9am on Saturday.

The thundery rain is expected to push northwards across England and east Wales on Friday morning, before clearing early on Saturday.

Rainfall of up to 2.4 inches in a few areas is possible in 12 hours.

Torrential rain, intense thunderstorms, hail and frequent lightning is possible during this time. 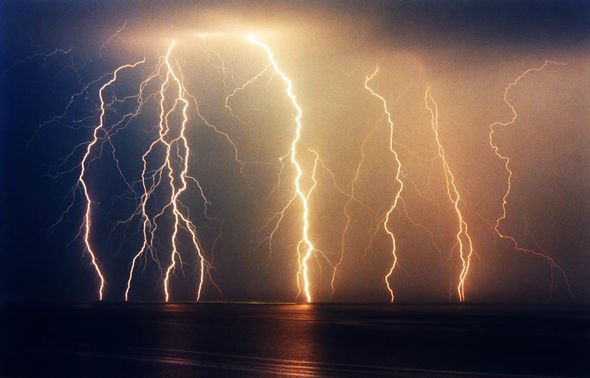 But what is needed for lightning to form?

There are two main elements that contribute to the formation of lightning – hot air and cold air.

Lightning is created when tiny water droplets form inside a storm cloud. 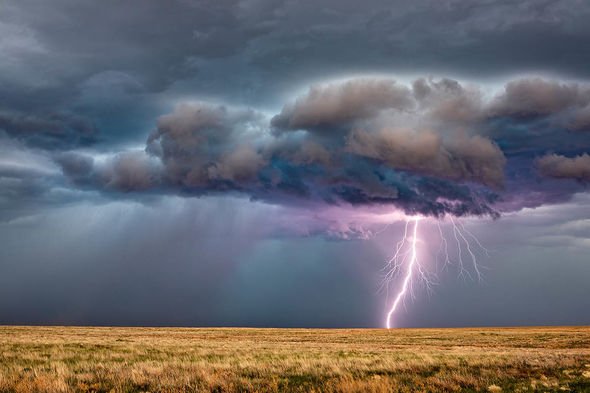 These droplets are propelled towards the top of the cloud by strong internal winds, called updraughts, which causes them to turn to ice.

Some of these ice pieces may grow into hail, but others will remain very small.

This hail then becomes too heavy to be propelled by the updraughts and it falls back down through the cloud, bumping into smaller ice particles on its route.

This causes electrons to be transferred to the hail, giving it a negative charge – while the ice particles which have lost electrons gain a positive charge. 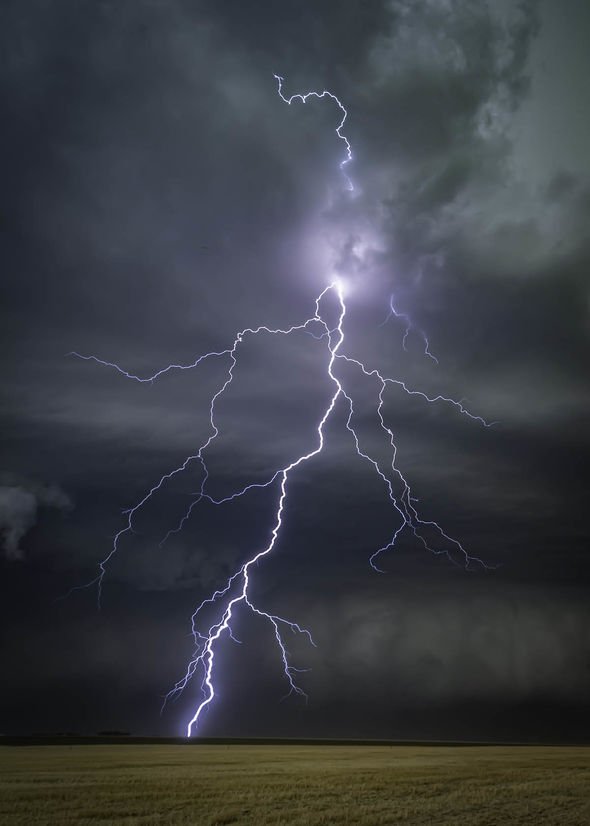 The updraughts continue to carry ice particles upwards which results in the top of the cloud getting a positive charge.

The hail continues to fall through to lower parts of the charge, giving it a negative charge,

If the attraction is strong enough, the electrons rapidly move towards the positive atoms.

The path these electrons make is what is known as a flash of lightning.

Negative charges build at the base of the cloud and electrons near the ground surface are repelled.

This leaves the ground and objects on it with a positive charge.

As the attraction between the cloud and the ground grows stronger, electrons shoot down from the cloud and cut through the air at around 270,000 miles per hour.

The way in which the flash of lightning heats the air and how this air spreads quickly causes the sound we hear and recognise as thunder.

Global use of Libra, other stable coins could curb yuan’s internationalization: PBOC

BEIJING (Reuters) – The global use of Facebook’s Libra and other stable coins could curb the Chinese yuan’s international development, the official Xinhua news reported on Monday, citing the central bank’s vice governor Chen Yulu. They could also weaken the effects of capital controls and lead to volatile asset prices, which could impact financial stability, […]

Joe Biden praises UK's coronavirus vaccine rollout When you subscribe we will use the information you provide to send you these newsletters. Sometimes they’ll include recommendations for other related newsletters or services we offer. Our Privacy Notice explains more about how we use your data, and your rights. You can unsubscribe at any time. Police […]

Turkey to hold military exercise off Cyprus amid Mediterranean tensions

ISTANBUL (Reuters) – Turkey said it will hold a military exercise off northwest Cyprus for the next two weeks, amid growing tension with Greece over disputed claims to exploration rights in the east Mediterranean. The long-running dispute between Turkey and Greece, both NATO members, flared up after the two countries agreed rival accords on their […]

South Korea’s Asiana to get $1.4 billion liquidity from state banks