US police 'have killed people for decades' says Reverend

Authorities are working under the assumption that it was a so-called honour killing, with the teen missing since May 1. The 18-year-old was last seen on CCTV at a farm near the city of Reggio Emilia, central Italy, where her father reportedly worked. Police suspect that her family plotted to kill and bury her body by the farm before escaping the country. Investigators think the relatives may have planned the attack after the girl refused to enter into an arranged marriage with one of her cousins because she had a boyfriend in Italy and wanted to live a “Western” lifestyle.

She fled the family home after the argument about the marriage in October of last year and has since been living in a refuge run by local services, fearing for her safety.

The teen returned home on April 11 this year, reportedly because she needed to collect identity documents.

Police believe that the family plotted her murder shortly after this visit, with the full plan in place by April 26.

According to prosecutors, this date is significant because it was when her uncle supposedly purchased plane tickets for her parents to fly back to Pakistan.

On the evening of April 29, CCTV recorded three men who police claim to be her relatives walking into the fields at around 7.30pm. 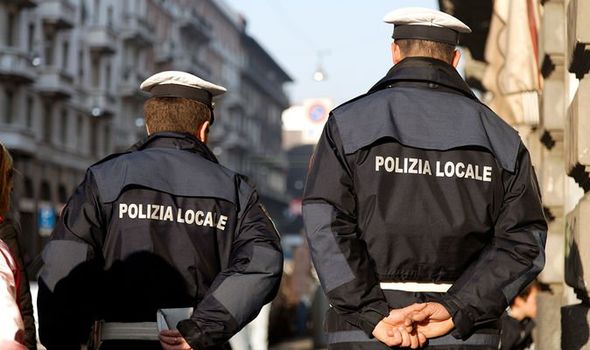 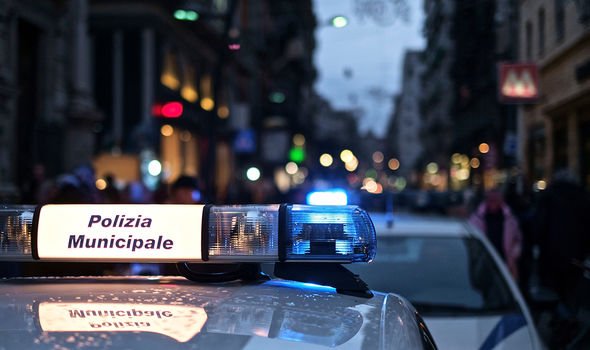 The trio can be seen carrying two shovels, a bucket and a blue bag which appears to have a crowbar in it.

After being gone for around two hours, they can be seen returning home.

The girl’s boyfriend, who was not at the property, told Italian newspaper Gazzetta di Reggio Emiliano that she texted him saying she had overheard her uncle say that murder is “the only solution” for girls who disobey Pakistan’s strict honour codes.

The boyfriend said he tried to encourage her that it was fine, but she said: “I’m not confident.”

Police added that there is more CCTV footage which has not yet been shared with the public, allegedly showing the girl’s parents walking her into the fields at nine minutes past midnight on May 1. 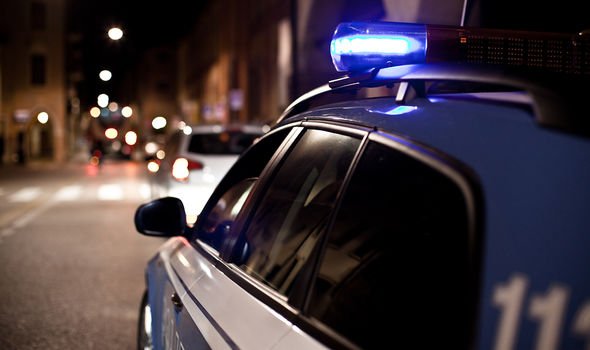 Just 13 minutes later, the pair are seen returning with her father carrying a backpack that his daughter had just been wearing.

According to Italian outlet Corriere, police visited the family home to search for the missing teen on May 5, where they found her 16-year-old brother and uncle – who explained the family had left for Pakistan to see a sick relative.

Following this, the pair also vanished but were eventually stopped at the Italian border with France on May 9 when the brother did not have his identity documents.

The uncle was released but the brother was detained, where he gave detailed testimony explaining that he suspected his uncle orchestrated his sister’s murder with the help of other family members.

The boy alleged that the entire family is terrified of his uncle, even claiming he believes his sister was strangled to death by him and that he overheard parts of the argument on the night his sister vanished. 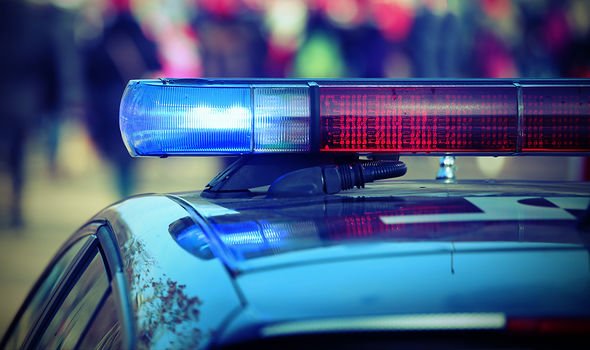 Based on this testimony, warrants have been issued for the arrest of the family on suspicion of premeditated murder and concealment of a body.

A phone has also been uncovered, allegedly containing a text sent from the uncle to a friend reading: “Job well done.”

The girl’s parents are both in Pakistan and have spoken with Italian journalists to publicly deny the murder of their daughter, who they say is alive and in Belgium.

Searches for the teen’s body in the field are ongoing, with electromagnetic scanners and sniffer dogs being utilised to try and find any potential remains. 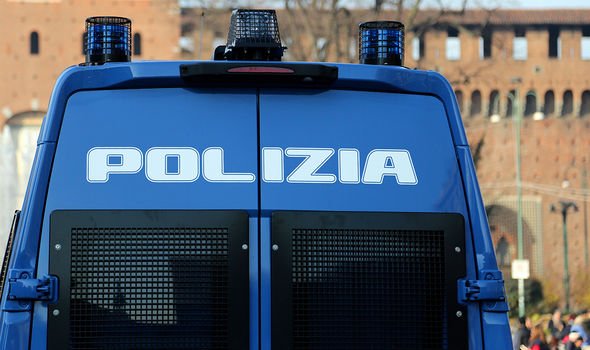 Speaking to Repubblica, Prosecutor Isabella Chiesi said: “The search for the remains of the injured person continues, who unfortunately we believe is dead.

“I would not give any positive feedback to what the father said, we have ascertained that the girl is not in Belgium.”

One of the family members was arrested in France on suspicion of murder and has been extradited back to Italy, though the uncle’s whereabouts remains unknown.

By Michael Nienaber BERLIN (Reuters) – Germany has raised its forecast for economic growth in 2020, and coalition parties should now help companies to increase investment by cutting corporate taxes, Economy Minister Peter Altmaier said on Wednesday. Berlin expects gross domestic product to grow 1.1% this year, up from a previous estimate of 1.0%, Altmaier […]

PARIS (Reuters) – French companies benefiting from financial support from the government to help them through the coronavirus crisis must not buy back their shares, France’s finance minister said on Monday. Bruno Le Maire had said on Friday that such companies would not be allowed to pay a dividend to shareholders, in order to ensure […]