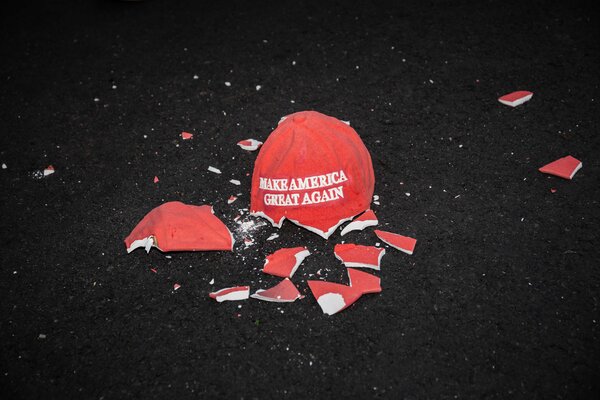 Mr. Egan is a contributing Opinion writer who covers the environment, the American West and politics.

Since most of us are sleeping better in the quietude of a sane presidency, it’s tempting to ignore the current craziness of the Republican Party. Between the QAnon wackos, the anti-vaccine conspiracy theorists, the voter suppression hard-liners, the coup enthusiasts and the election deniers, the party is showing a mash-up of madness.

But here’s the scariest part of all that: They’re still likely to take the House next year during the midterm elections, and possibly the Senate, as they continue to rewrite rules in several states to make it easier to compromise fair elections.

That means the Biden presidency, though riding high on a popular economic agenda and public health competence, may turn out to be a brief, single-term calm between two storms of authoritarianism.

Democrats can blame themselves, in part. They’ve given just enough ammunition to Republicans that a party waging war on democracy is on the cusp of undermining much of that democracy next year.

The Republican tank of ideas is full of the tired and the preposterous. Cut taxes for the wealthy. Climate change is fake. Make voting harder. And the big unifier: The 2020 presidential election was stolen. Try finding a national majority for any of that. So the Republican Party will run on what the Democrats have given them. Or at least what the far left of the party has given them.

Opinion | When Climate Change Comes to Your Doorstep

There was not enough time to fully evacuate New Orleans before Hurricane Ida hit. The hurricane intensified too rapidly. Thousands who could flee, did. Mayor LaToya Cantrell urged those left behind, including many without the money or resources to pack up and go, to “hunker down.” The storm tore off roofs and wiped out power. […]