“Matteo is the best in Milan and we are leaders in Paris,” said Ykone founder and chief executive officer Olivier Billon. “Through this merger, we can become leaders in Europe in the industry of influencer marketing and we also have ambitions to grow internationally.”

Billon also highlighted how the two agencies are complementary. Ykone’s strategy is mainly focused on a data-driven approach. The Paris-based agency operates an in-house platform, called Campaygn, that guarantees its clients real-time tracking and management of social media campaigns, while MB New Media Agency has built a name in the luxury and beauty industry thanks to a strategy based on creating tight relationships with brands.

In addition, through the acquisition, Ykone, which closed the first quarter of 2021 with sales up 48 percent compared to the same period last year, will be able to leverage MB New Media Agency’s expertise in talent management, a sector where the French agency is not active. MB New Media Agency operates the Bold Management division, headed by Enrico De Finis, which represents a range of key influencers, including Leonie Hanne, Tamara Kalinic, Veronica Ferraro and Andrea Faccio to cite a few. 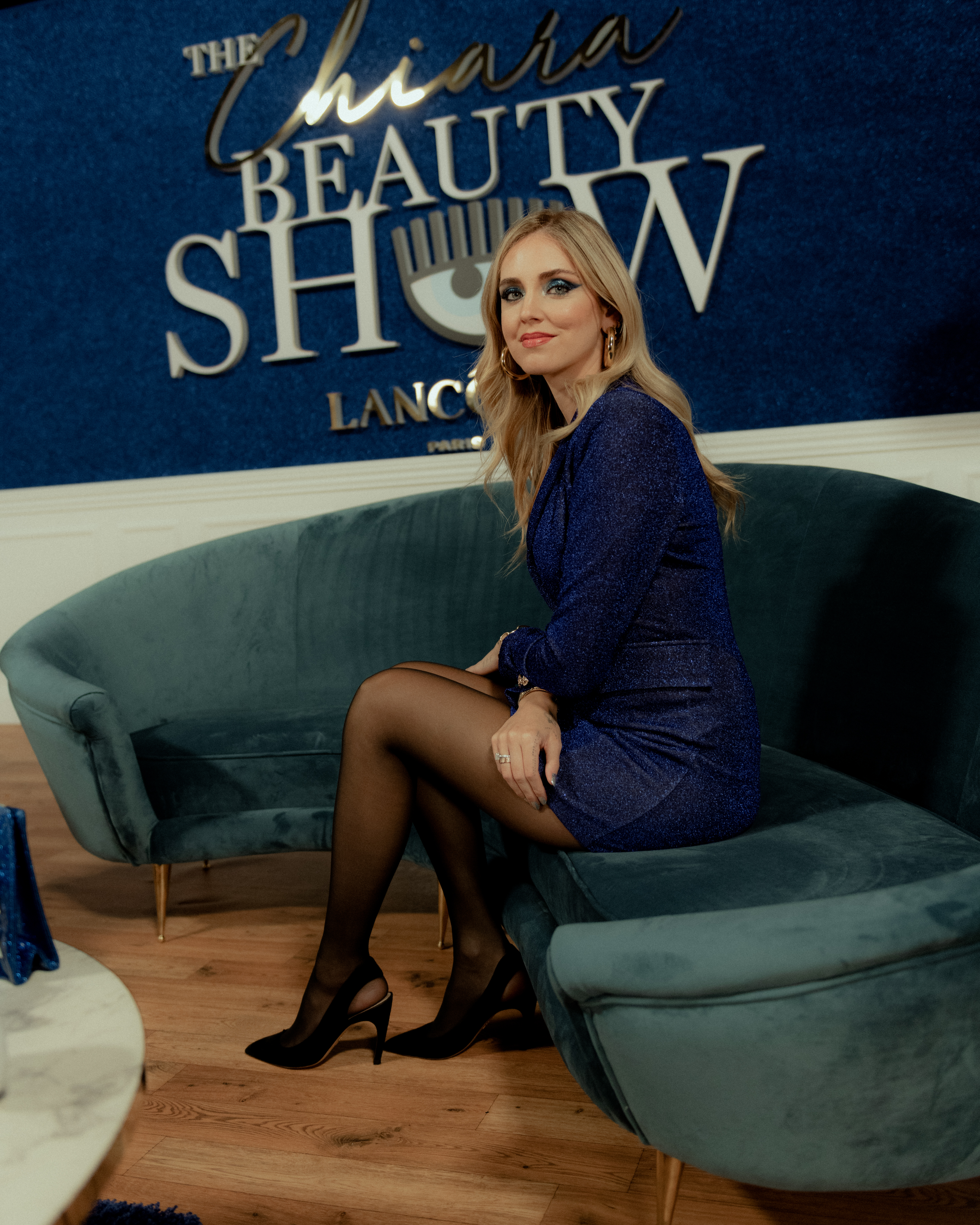 Ykone and MB New Media Agency collaborated in the past on a range of projects, including the organization of the Chiara Ferragni beauty live show event for Lancôme. Courtesy of Lancome

“Together with Ykone, we will be able to expand the business of Bold Management in the world,” said Baldi, adding that the newly formed Ykone Baldi will be also active in the development of productions and events.

Through Ykone’s international presence across 11 cities, including Abu Dhabi, Dubai, Hong Kong, Singapore, New York and Mumbai, Bold Management will have the chance to extend its roster of talents and develop new partnerships with global brands.

“I think that as a consequence of the pandemic, companies are investing bigger and bigger budgets in influencer marketing,” said Billon. “Their ambitions are getting bigger and because of that they want bigger names and see immediate impact of their social media and digital influencers on sales.”

However, at the same time, Baldi thinks that there is growing space for microinfluencers, too. “I think that certain brands are also getting very interested in working with individuals that can deliver a very peculiar, authentic storytelling and that can support them in communicating an important message of inclusivity, diversity and sustainability,” said the digital entrepreneur. “At Bold Management, we are very focused on scouting interesting profiles worldwide.”

(Reuters) – Australian buy now, pay later (BNPL) firm Afterpay Ltd (APT.AX) said on Thursday its full-year loss more than halved, as the value of orders processed through its platform in the United States quadrupled during the COVID-19 pandemic. An online shopping boom triggered by the coronavirus outbreak has significantly benefited the BNPL sector and […]