Ten people working for a British landmine clearance charity with links to Princess Diana and Prince Harry have been killed in Afghanistan, the organisation has said.

Sixteen people were also injured in the attack on the camp in Baghlan province, northern Afghanistan, at around 9.50pm local time on 8 June, according to the HALO Trust.

The charity, which facilitated Princess Diana‘s famous minefield walk in Angola in 1997, said that 110 men from local communities were in the camp at the time – having finished their work on nearby minefields. 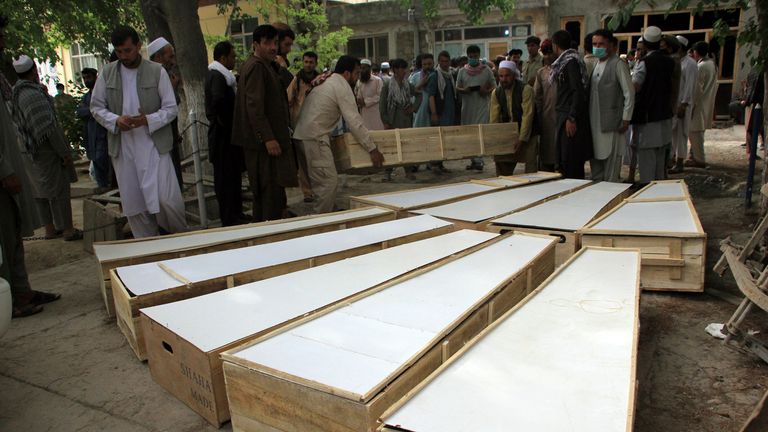 “The group entered the camp and opened fire,” a HALO spokesman said.

“The Taliban brought them into one room and opened fire on them,” he said.

Sky News understands that no British or US nationals were injured or killed in the incident. 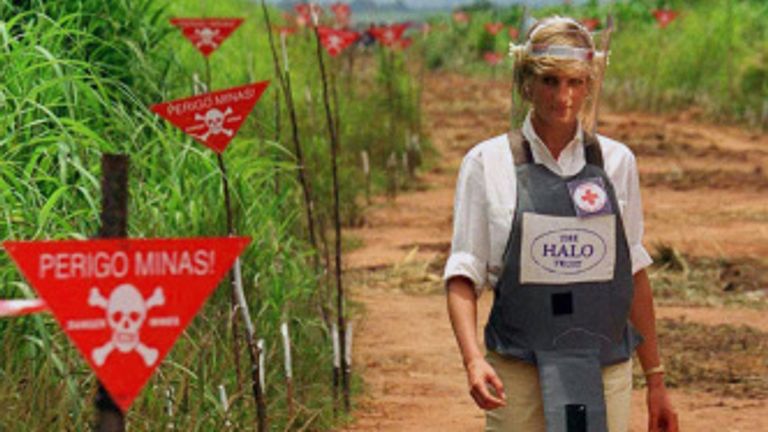 Afghanistan is strewn with mines and unexploded devices, with agencies still working to clear them 20 years after the Taliban was ousted in 2001.

The HALO Trust has been working there since 1988 and does similar work in 19 other countries, employing 9,000 staff. 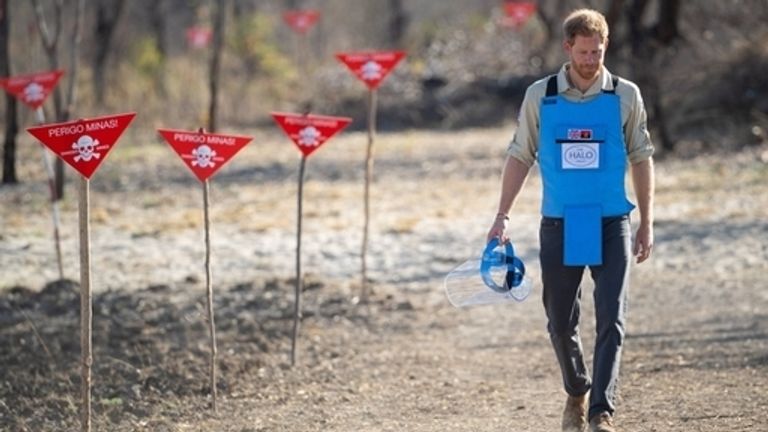 Prince Harry made an emotional visit to Angola during a tour of Africa in 2019.

He retraced his mother’s footsteps in an effort to highlight the charity’s efforts to clear remaining mines.

The trust added in a statement: “We strongly condemn the attack on our staff, who were carrying out humanitarian work to save lives.

“We are focused now on care of the injured staff and supporting the families affected.”

BAMAKO (Reuters) – West African regional bloc ECOWAS on Saturday called on Mali to re-run some of its contested local elections and convene a government of national unity after anti-government protests swept the capital Bamako. Tens of thousands of people took to the streets on Friday for the second time in a month to demand […]

LONDON (Reuters) – Goldman Sachs said on Monday it expects S&P 500 dividends to fall by 25% in 2020 as certain large dividend-paying industries are particularly vulnerable to the economic shock of the coronavirus outbreak. “The record high level of net leverage for the median S&P 500 stock coupled with the ongoing credit market stress […]

This is another News Portal > World News > ISIS reborn: Warning as West ‘funding and enabling growth’ of terror group with key move