The US Centres for Disease Control and Prevention (CDC) has eased travel recommendations for more than 110 countries and territories, including Japan just ahead of the Olympics.

The CDC’s new ratings include 61 nations that were lowered from its highest “Level 4” rating that discouraged all travel to recommending travel for fully vaccinated individuals, the agency confirmed on Tuesday.

Another 50 countries and territories have been lowered to “Level 2” or “Level 1,” a CDC spokeswoman said.

Pfizer said on Tuesday it will begin testing its Covid-19 vaccine in a larger group of children under age 12 after selecting a lower dose of the shot in an earlier stage of the trial.

The study will enroll up to 4,500 children at more than 90 clinical sites in the United States, Finland, Poland and Spain, the company said.

Based on safety, tolerability and the immune response generated by 144 children in a Phase I study of the two-dose shot, Pfizer said it will test a dose of 10 micrograms in children between five and 11 years of age, and three micrograms for the age group of six months to five.

A man slapped President Emmanuel Macron in the face on Tuesday during a walkabout in southern France.

Macron later said he had not feared for his safety, and that nothing would stop him carrying on with his job.

In a video circulating on social media, Macron reached out his hand to greet a man in a small crowd of onlookers standing behind a metal barrier as he visited a professional training college for the hospitality industry.

Dutch judges said on Tuesday that the investigation into the crash of flight MH17 over war-torn Ukraine in 2014 showed that a Russian-made BUK missile must have been responsible.

Judges in the trial of three Russians and a Ukrainian over the disaster which killed all 298 people on board the Malaysia Airlines plane started formally setting out the evidence this week.

Judges in the trial of three Russians and a Ukrainian over the disaster which killed all 298 people on board the Malaysia Airlines plane started formally setting out the evidence this week. 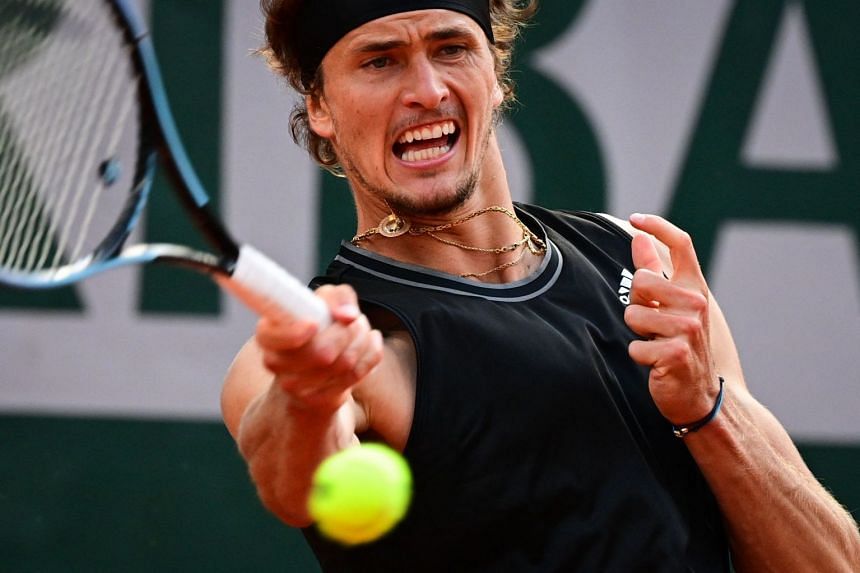 After his frustration wore off following an early argument with chair umpire Alison Hughes over a line call, Zverev clicked into gear while an increasingly despondent Fokina wavered.

Sixth seed Zverev, the first German to reach the last four at Roland Garros since Michael Stich in 1996, was simply too good for the world No. 46, who managed to hold serve only three times in his first appearance on Court Philippe Chatrier.

By Elizabeth Howcroft and Andy Bruce LONDON (Reuters) – British households grew more confident about their finances and a measure of house prices rose by a record amount for January, according to surveys which added to other signs of a brightening mood in the economy since last month’s election. Ten days before the Bank of […]

A witness to a horrific crash that left two people dead is pleading with motorists to think twice about taking risks on the roads. Two people were killed and three others were injured, two critically and one seriously, in the head-on crash just south of Waihola on Saturday morning. They were among seven people killed […]

SYDNEY (Reuters) – A fast spreading coronavirus outbreak could knock $211 billion off the combined economies of the Asia-Pacific, with Japan, Hong Kong, Singapore and Australia among the most exposed, S&P Global Ratings said on Friday. S&P cut its 2020 growth forecast for China to 4.8% from previous estimate of 5.7%. It forecast Australian growth […]

Dollar may be set for another damaging bout of strength