More than 20 Conservative MPs and peers from the influential Common Sense Group have written to the minister warning that the Royal Academy’s plans are motivated by “a narrow ideology.” The group chaired by former minister Sir John Hayes have warned that the review could lead to music being removed from the syllabus at the Royal Academy and historic musical instruments dating back to 1822 being sold.

The Royal Academy has already identified the composer of the world famous oratorio the Messiah, George Frideric Handel, as a potential composer whose works could be affected because he invested in the trans-Atlantic slave trade.

A spokesman for the Academy recently told Classic FM: “The Academy has always trained its students for the evolving professional environments of being a musician.

“It is vital that they understand the cultural, political and socio-economic forces that have shaped musical traditions, as well as the issues that are shaping it in the present, such as the pandemic and questions around equality, diversity and inclusion.”

Other instruments it has been claimed could be under question are pianos made of “colonial ivory.”

But the Academy has issued a statement saying that it will not remove composers like Mozart and Handel from the syllabus.

Despite this MPs in the Common Sense Group fear that the move is part of a wider attempt to destroy historic culture and heritage. 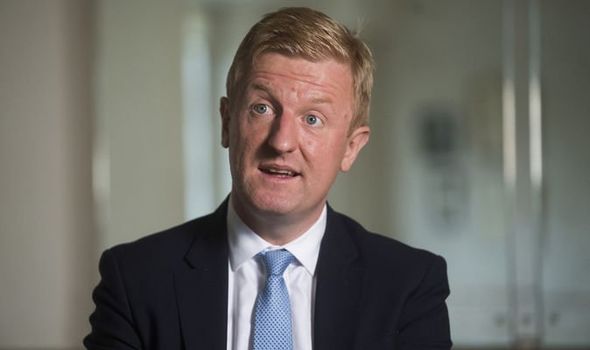 The letter to Mr Dowden said: “The Common Sense Group thoroughly commends the work you have done to hold the United Kingdom’s charities and heritage bodies to account as temporary custodians of our culture; warning them against efforts to destroy, censor or otherwise reshape our historic environment in line with the views of an activist minority.

“In no small part due to your efforts, public faith is being restored in this Government’s determination to defend our national heritage.

“The Royal Academy, as the UK’s oldest conservatoire of its kind, is a British cultural landmark. The Academy proudly boasts a 22,000 strong collection of instruments, sculptures, portraiture and manuscripts dating back to its foundation in 1822 and beyond. It is an outstanding asset, which is why it is particularly concerning that items of such historic and cultural significance are now at such risk from those trusted with their care. 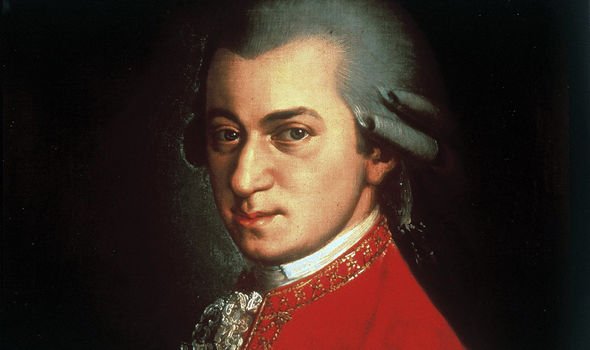 “The Academy’s review has confirmed that it will assess its collection through a decolonisation lens with a view to ‘highlighting, reinterpreting and disposing’ of items. This application of modern standards of behaviour to historical figures has rightly been called out as illogical and ideologically motivated, to now apply those standards to musical instruments is absurd.

“Whether it involves outright censorship or the unbalanced ‘recontextualisation’ of biased activists, we in the Common Sense Group believe Britons have the right to enjoy the Royal Academy without the imposition of a niche, narrow-minded ideology.

“We urge you to continue in your determination to defend Britain’s cultural legacy and stand up against this abuse of power by officials in the Royal Academy of Music.”

Brexit: Sammy Wilson reveals how VAT on energy is impacted We use your sign-up to provide content in ways you’ve consented to and to improve our understanding of you. This may include adverts from us and 3rd parties based on our understanding. You can unsubscribe at any time. More info In the latest Cabinet reshuffle, […]