Britons living on the other side of the Channel have less than one month left to apply for a carte de séjour, a French residency permit. Any Britons who were living in France before December 31, 2020 have the right to remain there under the Brexit Withdrawal Agreement but only if they apply for such a permit before the end of June.

The compulsory application also applies to those who have lived in France for a very long time or are married to an EU citizen.

Kalba Meadows of citizens’ rights group France Rights said: “With just 30 days to go now before the deadline, I can’t stress enough how important it is to make sure that you apply for your residence permit before July 1.

“Every UK citizen who was resident before January 1st, 2021 must do this, however long you’ve lived in France and even if you hold a card issued to you as an EU citizen. 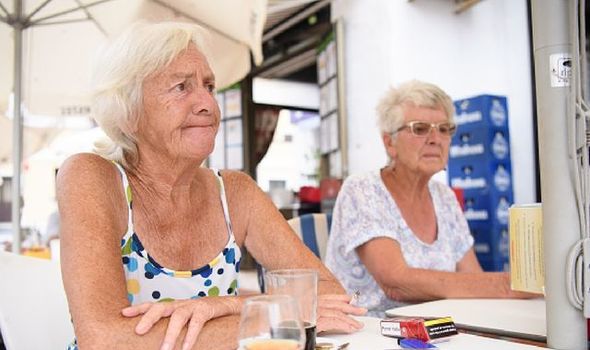 “If you miss this deadline without ‘reasonable grounds’ you’re at risk of losing your right to live in France altogether – you could effectively become a sans papier or undocumented migrant with all that that entails.

“If you’ve already applied, please help others you know or know of – especially those who might be vulnerable – by making sure they’ve applied too.

“It’s a straightforward process – you’ll find lots of help plus screenshots of the application form on the France Rights website.”

A recent report by the campaign group British in Europe shows that of the estimated 148,000 Britons living in France, only 122,000 have applied for residency and of those 73,000 have received their card.

Under the Brexit withdrawal agreement, UK citizens who were legally resident in an EU country before 31 December last year are eligible for permanent residence. 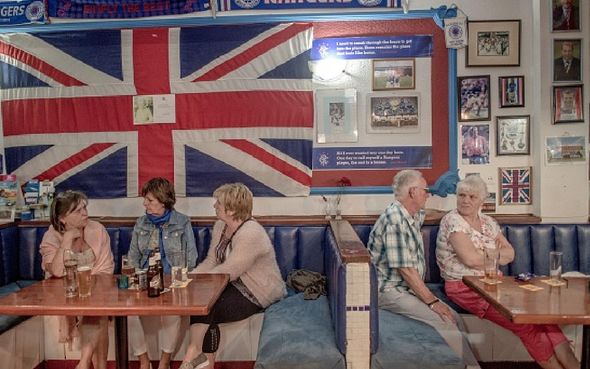 This meant there was no risk of losing rights if any administrative deadline was missed.

The remaining 13 states meanwhile require UK nationals to formally apply for their new residence status, including the four who set an earlier cutoff date of 30 June.

Michaela Benson, a professor of public sociology at Lancaster University, who has specialised in studying British residents in the EU, told the Guardian: “That’s only a month to go before a hard deadline, after which a lot of people could lose their rights.

“We urgently need more communication – from the UK, the EU and member states – to get in touch, especially with hard-to-reach, vulnerable UK citizens who risk missing a vital cutoff point.”

Ms Benson said the people at risk of “falling through the gaps” were often the most vulnerable.

“Those who have stayed off the radar for whatever reason – maybe because they couldn’t prove they were lawfully resident when they had to,” she said.

“The ones to worry about are those who are just scraping by, perhaps in remote areas.

An FCDO Spokesperson said: “The rights of UK nationals to continue living, working and studying in their EU Member State are protected by law. Anyone legally resident before 1 January 2021 can stay but should register their residence.

“The UK Government has been running a public information campaign across Europe to inform UK nationals about the actions they may need to take to secure their rights and access to services. This includes outreach events, adverts on social media and in newspapers, and support through our network of Embassies, High Commissions and Consulates.

“We have also allocated up to £4m of grant funding to provide support for UK nationals who need additional assistance with their residency applications to ensure support is available.”

Scotland election polls and odds: Where do parties stand less than a week from election?

Nicola Sturgeon quizzed on Scottish border by Guru-Murthy When you subscribe we will use the information you provide to send you these newsletters. Sometimes they’ll include recommendations for other related newsletters or services we offer. Our Privacy Notice explains more about how we use your data, and your rights. You can unsubscribe at any time. […]

Business leaders have welcomed changes to lockdown loans but say more support is needed to keep firms afloat over the coming months. On Friday night, Rishi Sunak announced that small businesses would be given more time to repay bounce-back loans under a “pay-as-you-grow” initiative. The chancellor said he was determined to give firms the “breathing […]

A Singaporean venture capitalist on what makes Singapore and Southeast Asia the future of 'big impact' in e-commerce, media, and technology

This is another News Portal > World News > Transgender rights: hidden communities in China