Calvin Klein’s new campaign recognizes defining moments in the queer and trans journey. A continuation of the #proudinmycalvins movement, the campaign revisits transformative events that shaped the lives of talent from different parts of the world at different moments in time.

Each of those photographed are passionate about and have impacted the LGBTQIA+ community. 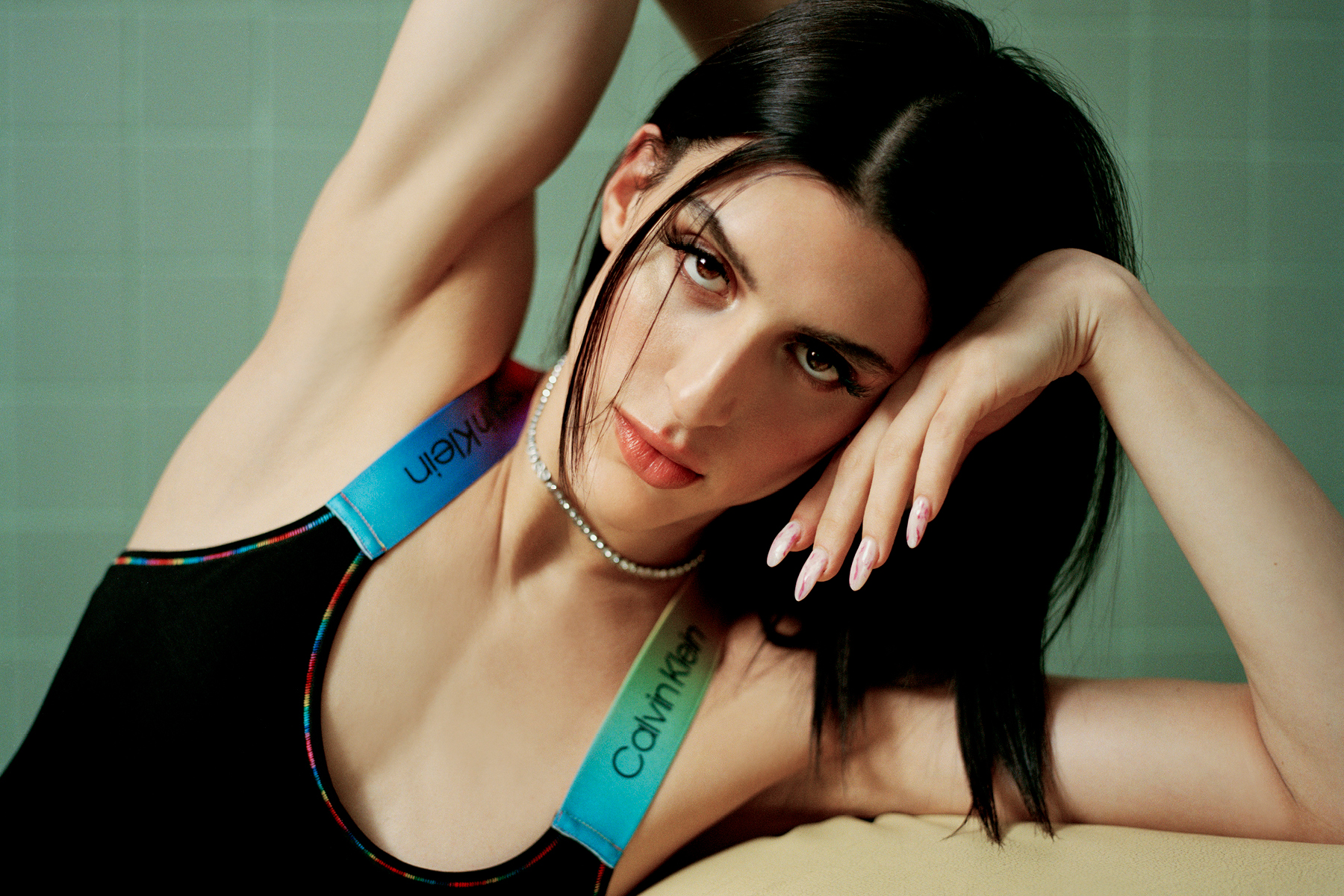 The global campaign breaks today with an anthem video that combines a montage of stories and footage from the campaign. A series of short films that feature each cast member’s story will roll out throughout the year on Calvin Klein channels, alongside extended #proudinmycalvins content.

Klein has partnered with multiple nonprofit organizations in support of LGBTQIA+ advocacy, equality and safety. This year, Klein struck a two-year partnership with The Trevor Project. Through the partnership, Klein will use its platform to increase the knowledge of Trevor’s essential 24/7 crisis services and other mental health resources to help promote inclusion for the LGBTQIA+ community.

Further, Klein supports ILGA World’s work as the global voice for the LGBTQIA+ rights of those who face discrimination on the grounds of sexual orientation, gender identity and expression and/or sex characteristics. The brand has also committed funds to the Transgender Legal Defense & Education Fund and continues alongside parent company PVH Corp., to support the National Pulse Memorial & Museum, the nonprofit established by the owner of the Pulse nightclub following the June 12, 2016, shooting in Orlando, Fla. This year, a register round up will be held in Calvin Klein retail stores.

NEW YORK (Reuters) – The euro climbed to its highest in more than four months against the U.S. dollar on Monday on hopes that the European Union would agree on a recovery fund for economies in the region hit by the COVID-19 pandemic. The fund is expected to be around 750 billion euros ($857.93 billion), […]

Fletcher Building exceeded its own forecast by earning 47 per cent more operating profit in the latest half-year, rising from $219 million to $323m. New Zealand’s biggest building construction and materials manufacturing business had forecast making $305m to $320m but came in $3m above the top end of its own range. Revenue was up from […]

Hundreds of Belarus protesters say they were beaten by police, demand justice

Yuan to weaken with or without U.S.-China trade progress: Reuters poll

This is another News Portal > World News > Fed’s Daly: Inflation is ‘far better’ a bit above target than below