Mr Johnson said the Government is “deeply concerned” with the increasing number of civilians being killed on both sides in rocket attacks and air strikes. The Israeli military said a thousand Hamas rockets have been fired at a number of Israeli towns and cities since Monday, while Israel responded with air strikes, helicopter and drone attacks. A six-year-old boy died when a rocket fired from Gaza struck a residential building in Sderot.

Palestinian militants said they targeted the Israeli city of Tel Aviv after an Israeli air strike demolished a tower block in the Gaza Strip on Tuesday. A second high rise building collapsed in the territory after another Israeli strike.

And yesterday Hamas confirmed that a number of its leaders had been killed as the prospect of all-out war looms.

At least 335 have been wounded, according to the Palestinian Ministry of Health.

Mr Johnson said in a statement: “I’m urging Israel and the Palestinians to step back from the brink and for both sides to show restraint.

“The UK is deeply concerned by the growing violence and civilian casualties and we want to see an urgent de-escalation of tensions.” 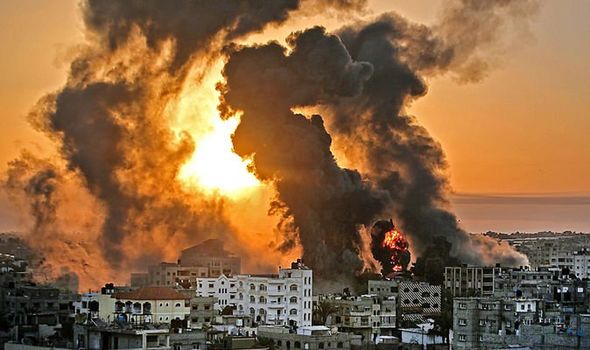 But Mr Netanyahu warned: “This is just the beginning. We’ll deliver blows they haven’t dreamt of.”

Hamas leader Ismail Haniyeh said “If Israel wants to escalate, we are ready for it.”

Terrified children yesterday told the Daily Express how they fear their families will be killed in the heaviest fighting between the two factions since 2014.

Hala Ahmed Al Sammak, 15, from Gaza, said: “My worst fear is to lose a family member or a loved one.

“I can’t sleep because all I hear in my dreams is the noise of the explosions. As I speak to you right now you can hear the fighting and booms in the background – it’s like this all the time.”

Maytal, 13, who lives in central Israel which came under heavy bombardment last night, said: “My mum and I were supposed to go out to celebrate my birthday, but instead we are having cake next to the bomb shelter in case. 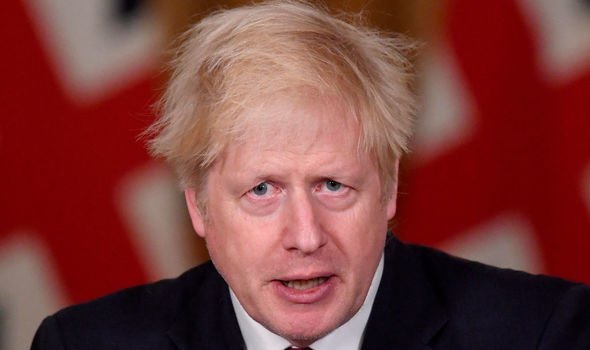 “My mum asked me what my birthday wish is for this thirteenth year.

“And as I was thinking about it, I could feel the ground shaking. I wish that the fighting will end soon, and we will all only hear the birds and be at peace.”

In Gaza five members of one family were killed in an Israeli air strike. Streets were last night full of rubble where buildings have collapsed and cars have been left crushed or burned.

The Israelis accuse the Palestinian fighters of using their own people as human shields.

But the civilian casualties in Gaza have only hardened the position of the extremists who have launched hundreds more missiles. Riots have broken out in the Israeli city of Lod, with Israel declaring a state of emergency after protesters threw rocks at police, who responded with stun grenades.

The fighting follows weeks of rising tension stoked by violent confrontations between Israeli police and Palestinian protesters culminating in clashes at a site in Jerusalem that is holy to Muslims, Jews and Christians. 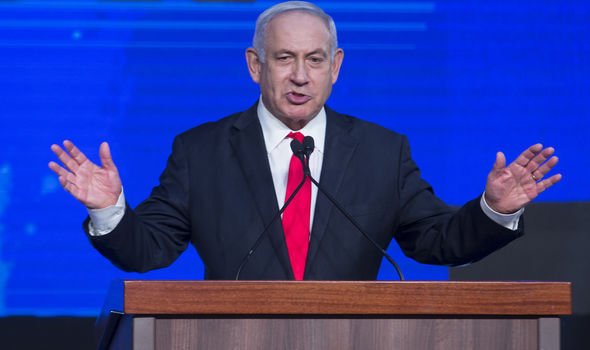 The Israel Defence Forces (IDF) said yesterday that its strikes on Gaza were its largest since the conflict in 2014. Hamas said it was incensed by “the enemy’s targeting of residential towers”.

Residents had been warned to evacuate the buildings before the fighter jets attacked. However, health officials said there were still civilian deaths. The militant group confirmed its Gaza City commander Bassem Issa and three other leading figures were killed in an Israeli airstrike yesterday.

Meanwhile, one of Israel’s two chief rabbis appealed for restraint yesterday after reports of street attacks by Jews on members of the country’s Arab minority. Some had mounted violent protests in solidarity with Gaza Palestinians.

“We must not be dragged into provocations and inflicting harm on people or property,” Sephardi Chief Rabbi Yitzhak Yosef said in a statement. “The Torah grants no licence for taking the law into one’s hands and acting violently.” 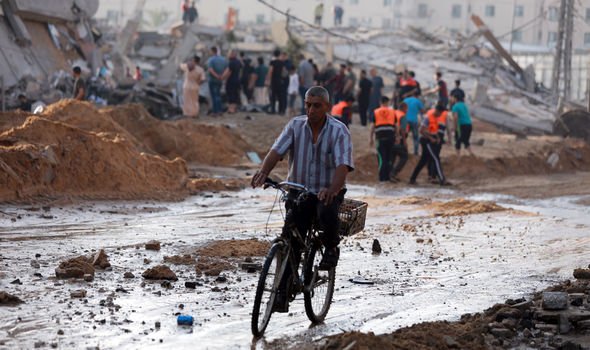 Foreign Office minister James Cleverly told MPs yesterday: “It is the worst violence seen there for several years. This cycle of violence must stop and every effort must be made to avoid the loss of life, especially that of children. The UK offers our deepest condolences to the families of those civilians killed.

“Civilian deaths, both in Israel and Gaza, are a tragedy. We urge all sides to refrain from any kind of provocation, so calm is restored as quickly as possible.

“As we enter the final days of the holy month of Ramadan, restoration of peace and security is in everyone’s interest. The UK will continue to support that goal.”

“Leaders on all sides have to take the responsibility of de-escalation.”

What to watch for on Sunday.

Sixty million people are eligible to vote in the German national election on Sunday. There won’t be a new government that night, or the next day — it could take the rival parties weeks or even months to settle on a coalition with a parliamentary majority. But the ballots are tallied quickly, and the new […]

Barnier lashes out at ‘arrogant and dictatorial’ Macron in extraordinary attack

Nigel Farage reacts to Barnier entering French presidential race We use your sign-up to provide content in ways you’ve consented to and to improve our understanding of you. This may include adverts from us and 3rd parties based on our understanding. You can unsubscribe at any time. More info The EU’s former chief Brexit negotiator […]

Americans rush to stock up on essentials, retailers scramble to keep up

The Pleasures of Green Salad

Deutsche Bank to no longer pay for advice from Cerberus: source

Macron humiliated as Belgium refuses to back him in fishing war – ‘Not our fight!’