John McDonnell stood down as shadow chancellor when Sir Keir Starmer was elected leader of the Labour party and has remained a backbencher ever since. But amid rumours of him returning to the frontbenches, Mr McDonnell stated he would not rejoin and suggested who should be put in the position in his stead. It comes as Sir Keir reshuffled the shadow cabinet following their disastrous Hartlepool by-election loss which has raised serious concerns about the future of the party.

Speaking to Iain Dale on LBC about his rumoured return, Mr McDonnell put the reports to bed and said he was not planning on going to the frontbenches.

After being asked what he would do if he was offered a job, he told the programme: “I would say to [Keir] I’m really enjoying myself at the moment on the backbench as an eldar statesman.

“But can I recommend a couple of names, they would include people like Richard Burgon, I would bring Rebecca Long-Bailey.”

Ms Long-Bailey was sacked as shadow education secretary after sharing an interview with Maxine Peake who suggested the George Floyd murder was inspired by Israeli security forces. 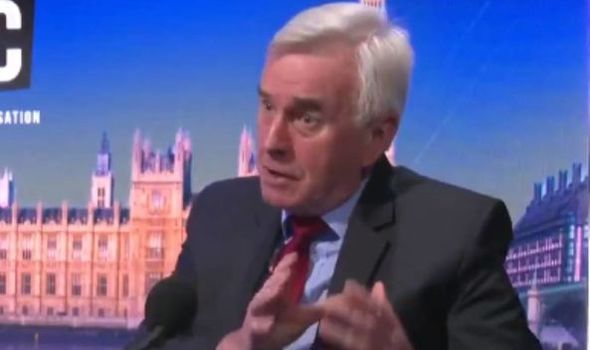 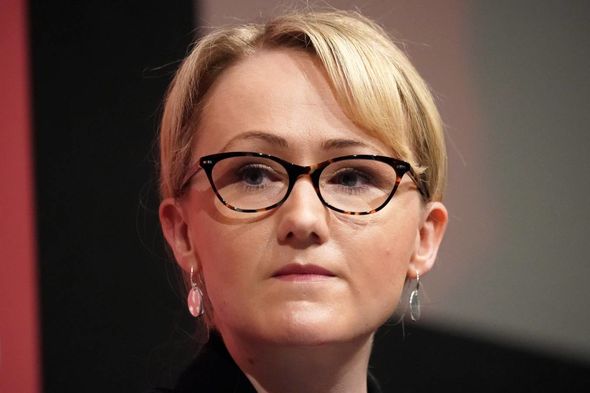 Sir Keir was attempting to distance the Labour party from anti-semitism following concerns from the Jewish community who say they have felt threatened by the party’s conduct.

Mr Burgon was shadow justice secretary under Jeremy Corbyn but was left out of Sir Keir’s cabinet following the leadership election.

Host Mr Dale was heard uttering “would you really” to Mr McDonnell’s suggestion for the frontbench.

The Labour MP continued: “Oh yes, Becky Long-Bailey was in my team and she was one of the sharpest [people] I have ever met.

John McDonnell calls for Starmer ‘to give whip back to Corbyn’ 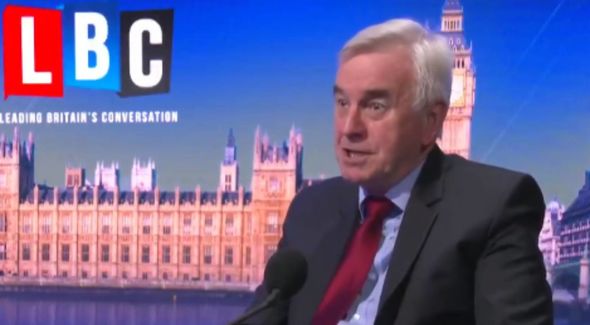 “And she developed all the green industrial revolution stuff that Keir is now taking up.”

On the topic of her sacking, Mr McDonnell said it was “unfortunate” but she had withdrawn and apologised for it.

He added: “Unfortunately it move too precipitously and she had gone, but she was brilliant in my team and the work that Ed Milliband is doing now on the green new deal is building on what she has done.”

“If you look at what [Richard Burgon] did on the justice brief he was excellent, he was really good and was one of the sharpest shadow cabinet members that we had.

“He was good on his feet and the floor of the house.” 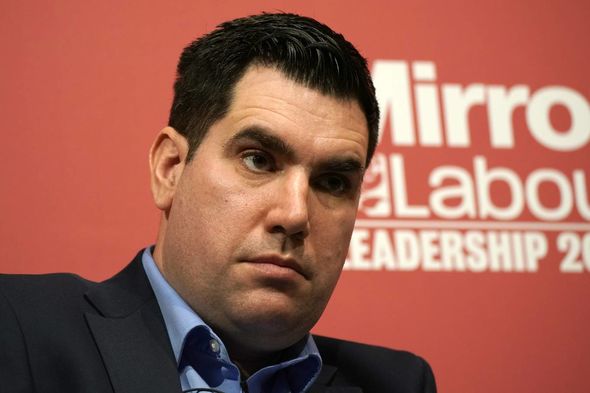 The Labour party has seen a frontbench reshuffle following their loss in the Hartlepool by-election and loss of many local seats.

Deputy Leader Angela Rayner was sacked at Party Chair as Sir Keir blamed her for the election failures.

Rachel Reeve was promoted to Shadow Chancellor with Anneliese Dodds being moved into the vacant Party Chair position.

When you subscribe we will use the information you provide to send you these newsletters.Sometimes they’ll include recommendations for other related newsletters or services we offer.Our Privacy Notice explains more about how we use your data, and your rights.You can unsubscribe at any time. The Prime Minister’s former chief of staff, Sir Eddie Lister has […]

SAVANNAH, Ga. — Republican Sen. David Perdue was forced into quarantine Thursday in the home stretch of Georgia’s high-stakes Senate runoffs, disclosing just five days before the election that he had been exposed to a campaign worker infected with the coronavirus. Perdue’s campaign did not say how long he plans to stay in quarantine, but […]

Post Premium: Our best stories for the week of July 20-26