The West Midlands mayoral election is deemed to be a microcosm of the wider political climate across the country. In 2019, the Conservative Party gained ground in many traditionally Labour Party strongholds. Now voters will head to the polls and indicate where public opinion of the Conservative and Labour Party stands in the wake of the coronavirus crisis.

The 2021 West Midlands mayoral election will be held on Thursday, May 6.

This is the same day as other local elections across England and Wales, including councillors in all seven of its boroughs and the Police and Crime Commissioner for the West Midlands city region.

The incumbent mayor of the region is Conservative Party candidate Andy Street. 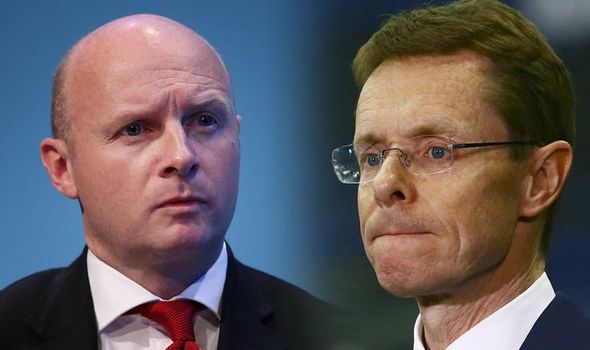 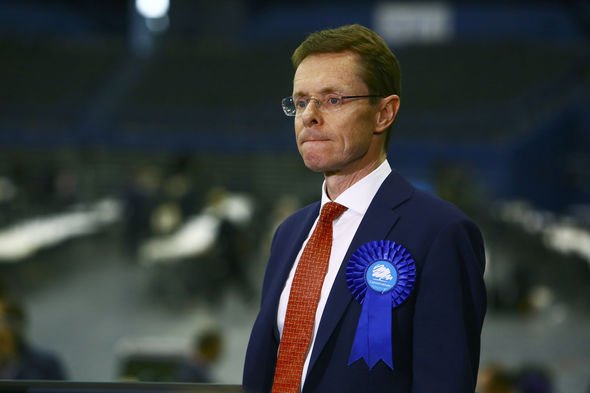 The race for the West Midlands is seen as a “must-win” for both Labour and the Conservatives.

The mayoral election will be seen as a strong indicator of the Labour Party’s popularity and a chance of success against the Conservatives.

In the December 2019 election, Labour’s performance was decimated with the party losing 60 seats in total.

In 2019, the Red Wall was breached when Tory candidate Andy Street won the race becoming the mayor. 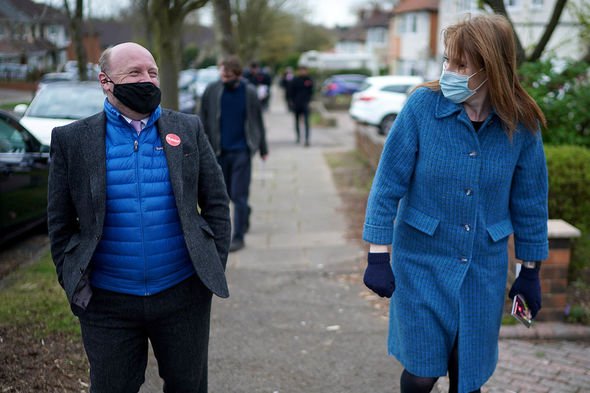 The West Midlands is a key battleground with 14 MP seats in the region won by Labour in 2019, while 14 voted Conservative.

Less than 3,000 votes in total separated the two parties in overall votes cast across the West Midlands in 2019 highlighting its significance.

Before 2019, the region was seen as Labour’s “Red Wall”, by Prime Minister Boris Johnson’s party effectively steam-rolled parts of this wall in December of that year.

Labour lost six key seats in Birmingham and the surrounding area, some of which had belonged to Labour for decades.

Mr Byrne said the West Midlands race is the “most important” of this year.

He told Sky’s Sophy Ridge: “I think most people in the Labour movement know that the race in the West Midlands is probably the most important race this year that Labour contends.

“The defeat that we had in December 2019 was really significant and a lot of people have underestimated the depth of that defeat.” 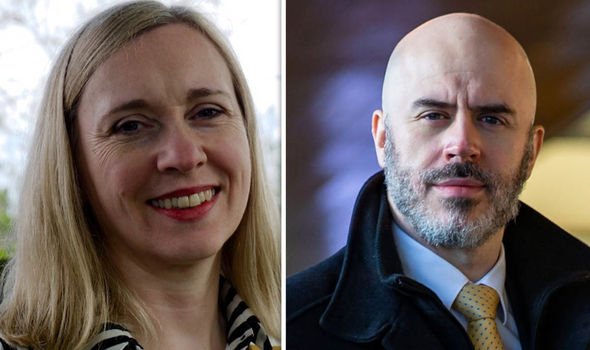 Who are the candidates?

Andy Street is the incumbent Mayor of the West Midlands winning his post in May 2017 with a 50.4 percent share of the vote.

He is Britain’s first openly gay directly-elected metro mayor and before beginning his political career was the managing director of John Lewis.

Liam Bryne has been the MP for Birmingham Hodge Hill since 2004.

He held several ministerial positions since he began his career in politics including chancellor of the Duchy of Lancaster and chief secretary of the Treasury.

His official campaign slogan is “A new future for the heart of Britain”, although he has said that his unofficial slogan is “let’s just get s**t done”. 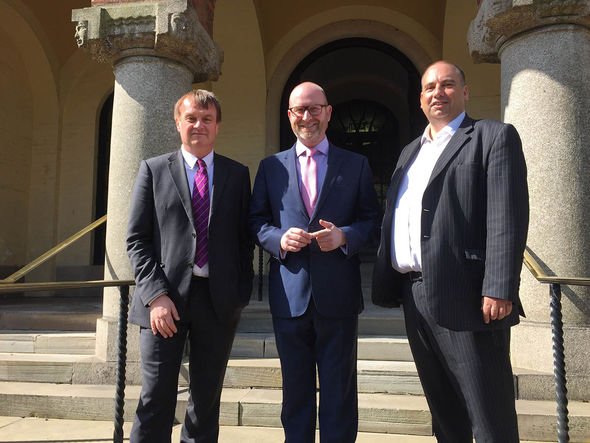 Jenny Wilkinson is a chartered accountant and business consultant who stood as the Liberal Democrat candidate for Sutton Coldfield in the 2017 and 2019 general elections.

Mr Caudwell is a councillor in Solihull and project delivery specialist who worked for Jaguar Land Rover, Airbus and the Department of Education.

He joined the Green Party in 2015 and was elected by residents of Castle Bromwich in North Solihull in May 2019 with 66 percent of the vote.

Pete Durnell was employed in the computing sector until 2014.

He headed several campaigns to leave the EU since that time.

WASHINGTON — The chief executive of Emergent BioSolutions, whose Baltimore plant ruined millions of coronavirus vaccine doses, disclosed for the first time on Wednesday that more than 100 million doses of Johnson & Johnson’s vaccine are now on hold as regulators check them for possible contamination. In more than three hours of testimony before a […]

WASHINGTON — Nearly four decades ago, Representative Joe Neguse’s parents fled Eritrea and came to the United States as refugees, eventually settling in Colorado to raise their son and daughter. Now Mr. Neguse, Democrat of Colorado and the first African-American to represent the state, will be an impeachment manager, presenting the case for President Trump’s removal […]

Brexit’s back: double-whammy for sterling after virus shock

Gary Miller: In every cloud there is a silver lining – The Denver Post