Boris Johnson was quizzed over the state of London following the pandemic and how sectors like TfL would be able to bounce back when a large proportion of the country may permanently work from home and not travel into the capital. But the Prime Minister seized the opportunity to slam his political opponents by stating the bad economic state of TfL was down to current London mayor Sadiq Khan. Mr Johnson added that more people should look into Mr Khan’s record and said that TfL was left in “robust” condition when the PM left office.

City AM political correspondent Stefan Boscia asked during the Downing Street press conference: “Prime Minister, you said earlier that it was too early to give a date for the resumption of international travel.

“But can you commit to giving the aviation sector at least three to four weeks notice of when this date will be to ensure that they have some sort of clarity and certainty going forward?

“And secondly, if I may, London has been disproportionately affected by the economic impacts of Covid.

“The unemployment rate here is now 2 percent higher than the rest of the country and yet your government hasn’t given TfL a long term funding settlement. 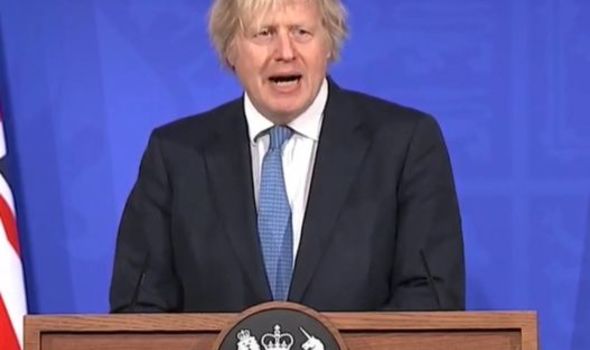 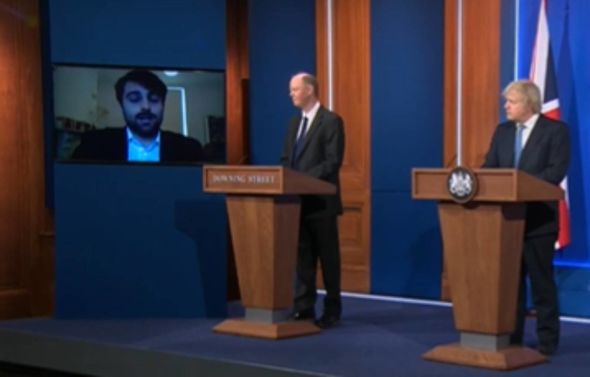 “The aviation sector and Heathrow Airport don’t seem to have any idea about when they can start again.

“And it doesn’t appear to be any plans to give central London targeted economic support despite being the nation’s most important economic hub.

“As a former Mayor of London, why haven’t you done more to safeguard the capital’s long term future?”

Mr Johnson said he would give as “much notice as he can” to the aviation industry so it can safely return.

On the subject of London, the Prime Minister said: “I also think that the London economy is capable of bouncing back very strongly. 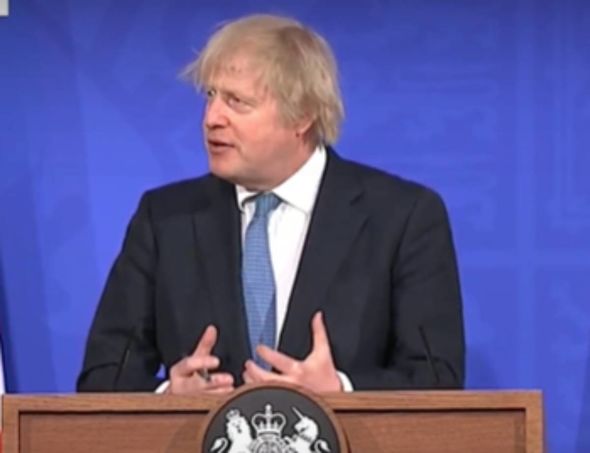 “And the way to do that is to get people back into the centre and to get the shops open again, get people moving again and get the agglomeration effects of a gigantic metropolis like London working again.

“That requires people to be safe but require people to be confident and it requires the vaccine rollout to continue to be successful until we get to steps three and four.

“And then I think we really will see a big change in the way we live our lives now.

“I don’t think that this is already going to come in a rush, I think people will take time.

“I think a lot of people have learned to work more from home during the pandemic but my experience is, when I was running TfL, is that actually there’s a kind of paradox of remote communication. 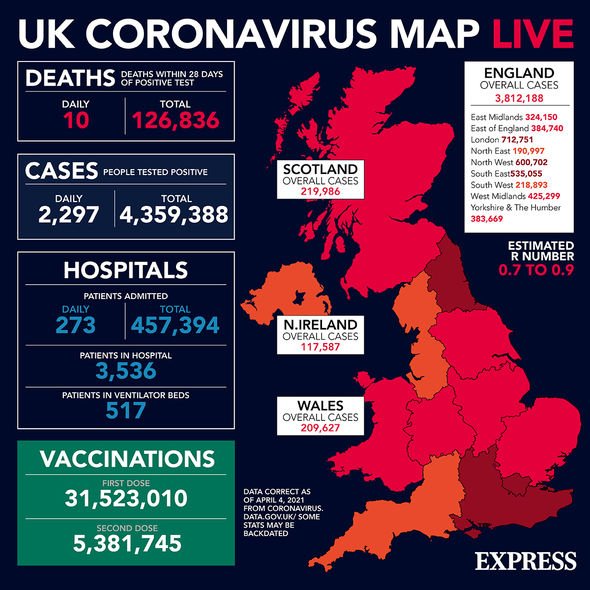 “The more people I spend time trying to communicate by Zoom and on all sorts of remote electronic communication the more they hunger and thirst for direct contact with the people that they need to talk to – I think that will all come back.”

Mr Johnson then took the opportunity to send a sly jab to the current mayor and said: “I must respectfully remind you that I left [TfL] in robust good order.

“And it is not through any fault of my own the current Labour mayor decided to blow them on the irresponsible fares policy.

“We’re doing our best to help and will continue to do so but I’m afraid you’ve got to look at some of the decisions that were taken by the current Labour mayor as well.

“I hesitate to make a point like that but since you rightly brought attention to the fact that I’m proud former Mayor of London.

“I do think we could look at the way TfL has been run but that doesn’t mean we aren’t going to continue to support, of course, we are.

“But we need to have some responsibility from the mayor as well as I’m afraid there is a black hole in TfL’s finances even before Covid began.”

Brexit: Expert says NI protocol feud may lead to meat shortages When you subscribe we will use the information you provide to send you these newsletters. Sometimes they’ll include recommendations for other related newsletters or services we offer. Our Privacy Notice explains more about how we use your data, and your rights. You can unsubscribe […]

LBC: Putin's ex-spokesperson explains how he thinks war will end We use your sign-up to provide content in ways you’ve consented to and to improve our understanding of you. This may include adverts from us and 3rd parties based on our understanding. You can unsubscribe at any time. More info Sergei Markov, a former spokesman […]