Julia Hartley-Brewer tells Labour to ‘come off the fence’

Remainers reacted with glee to the news this morning, with many voicing their hopes the result could help overturn 2016’s historic referendum result. It came after a YouGov survey found 59 percent of Labour members polled thought they should campaign on the issue compared to just 15 percent who said they should not.

This comes despite Sir Keir’s vocal desire to move his party on from the Brexit debate as it desperately seeks to reestablish its former northern strongholds.

These were decimated during the 2019 general election, with many believing that then-leader Jeremy Corbyn’s pledge for a second referendum on Brexit turned off many traditional Labour voters.

Today’s poll will do little to abate concerns about the growing chasm between these northern voters who overwhelmingly backed Leave and southern Remain voters.

Failure to unite these two voting blocs will undoubtedly doom Sir Keir’s leadership and consign his party to electoral history. 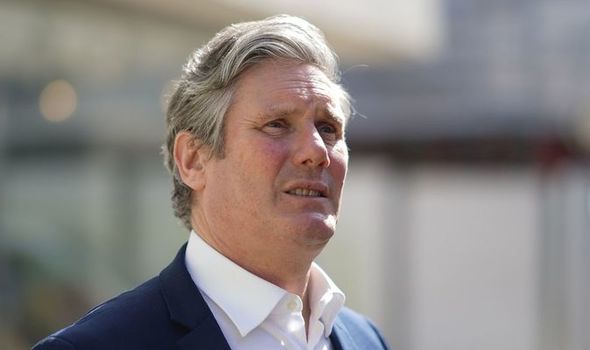 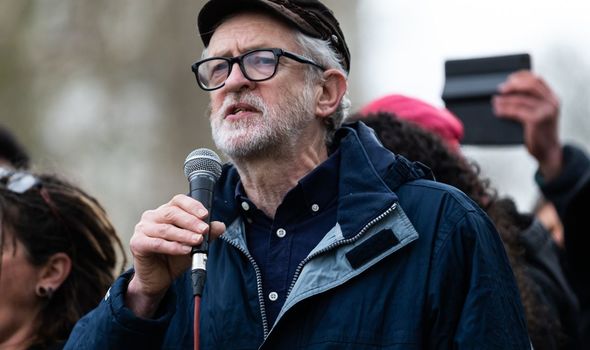 But the real prospect of again losing out to Boris Johnson’s Conservatives in May’s local elections did nothing to dissuade Remainers from sharing their love of the European project.

One gloating Remoaner tweeted: “It would be relatively easy to rejoin now as we are still in pretty close harmony with EU standards etc.

“And the benefits are still obvious. The longer we stay out the harder it will be to rejoin.”

Another said: “GOOD MORNING EVERYONE! Just wanted to say good morning and remind you that the EU is not just a union of states and markets, but also a union of people. 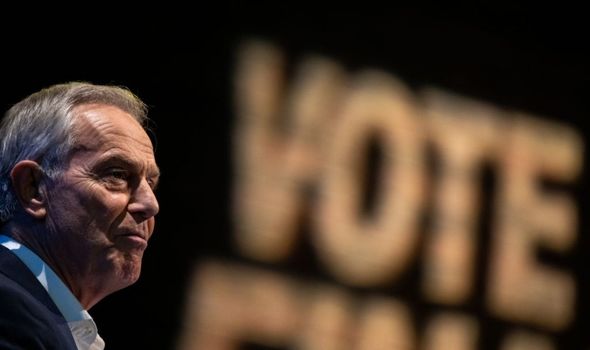 “We are citizens of Europe. Hope you all have a beautiful day!”

A third tweeted: “Boris Johnson will not put country first but he will be exposed as the selfish, dishonest opportunist he is. Sadly only when the damage has sunk in.

“The #Brexit elite cannot hope to fool us for much longer #FBPE #RejoinEU.”

Sir Keir’s failure to distance himself from his Remoaner image may lead to a coup to replace him with a more palatable alternative. 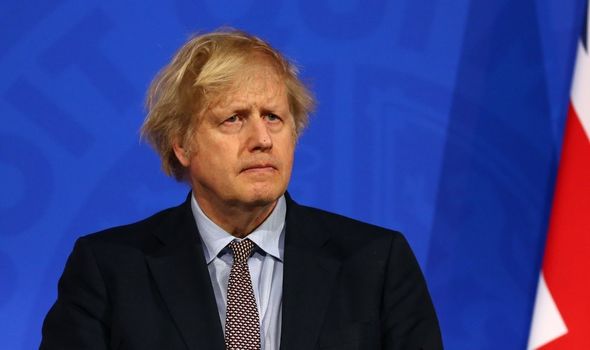 Even arch-Remainer Tony Blair is reportedly beginning to lose patience as the party slips behind in the polls.

A Shadow Cabinet source told the Mail on Sunday: “There is a void about what we stand for. You can’t just not be the other guy.”

There are also claims of tensions between Sir Keir and his deputy Angela Rayner and Shadow Foreign Secretary Lisa Nandy.

The paper reported that there are even plans for the party’s Right and Left factions to unite and replace Sir Keir if Labour’s decline continues. 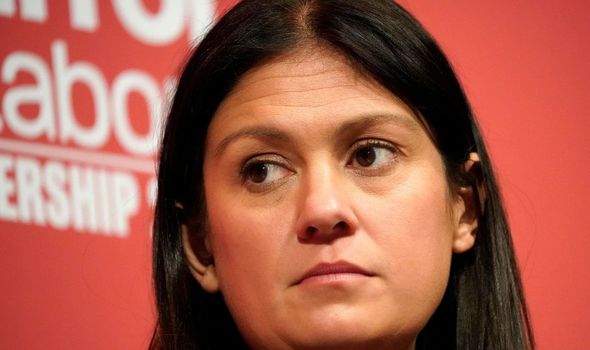 “Compromise candidate” Yvette Cooper and left-winger Richard Burgon as deputy are rumoured to be potential replacements.

Loyalists dismissed the idea as absurd insisting there was no alternative to Sir Keir.

A 1,736 GB Adults were polled between 31st March and 1st April for the survey.

Rishi Sunak says 'all support will be reviewed in budget' When you subscribe we will use the information you provide to send you these newsletters.Sometimes they’ll include recommendations for other related newsletters or services we offer.Our Privacy Notice explains more about how we use your data, and your rights.You can unsubscribe at any time. Brexiteer […]

WASHINGTON — Speaker Nancy Pelosi said on Friday that House impeachment managers were preparing to prosecute President Trump in the Senate, but she refused to offer a timeline for when they would move forward with a never-before-attempted trial of a former president. At a news conference two days after the House impeached Mr. Trump in […]

Senator Mike Lee of Utah, a conservative Republican, suggested on Tuesday that former President Donald J. Trump be given a “mulligan” for exhorting an angry gathering of supporters to march on the Capitol on Jan. 6. Mr. Lee, appearing on Fox News, was asked if he thought Mr. Trump’s speech was “different” from comments made […]