Andrew Marr: ‘Nothing will happen’ with Scottish independence

The fight for Scottish independence has been rocked this week after Alex Salmond launched his new Alba Party for the upcoming Holyrood elections. The new party has sparked infighting among pro-independence activists, as Andrew Marr pointed out that they are all “fishing in the same pool now”. Due to the emergence of Alba, there is concern in Holyrood that the independence vote may now be split between the SNP, Alex Salmond’s new party, and the Scottish Greens.

Andrew Marr shut down the independence plans during an interview with the Scottish Greens co-leader Lorna Slater.

He told her that “nothing has happened and nothing will happen” as far as hopes for an independence referendum.

The BBC host said: “You are all fishing in the same pool.

“Salmond is a very well-known figure in Scotland.” 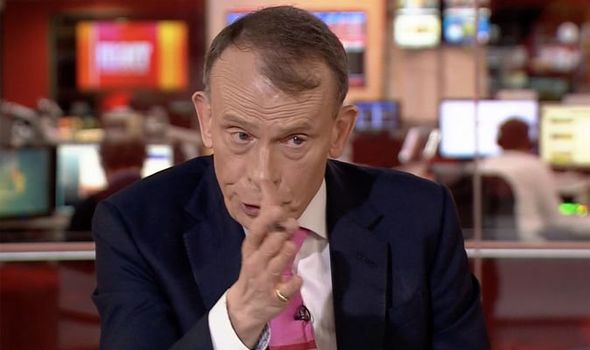 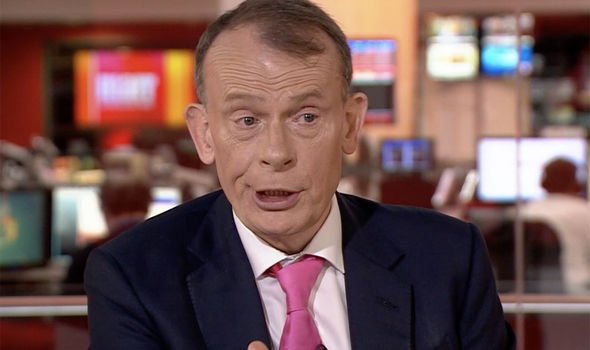 He continued: “You are pro-independence. If the SNP, perhaps with your help, fight for a referendum and win the election.

“And then Boris Johnson simply says ‘No, you can’t have your referendum,’ what do you do then?

Ms Slater responded: “Let’s be clear, with the Greens, there has been a pro-independence majority in Parliament this entire last term.”

Mr Marr interrupted: “And nothing has happened.” 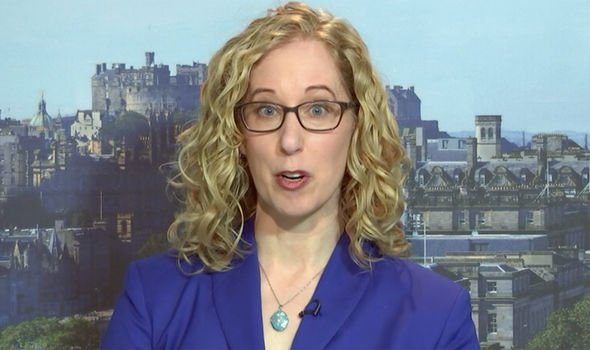 When the Scottish Greens leader told the BBC “And there will be an independence majority next term,” Mr Marr responded: “And nothing will happen again!”

Mr Marr continued to press the pro-independence politician: “With respect, you are giving me a rhetorical answer to my straight-forward question, which is what do you do?”

Ms Slater answered: “It is about winning grassroots support for Scottish independence.” 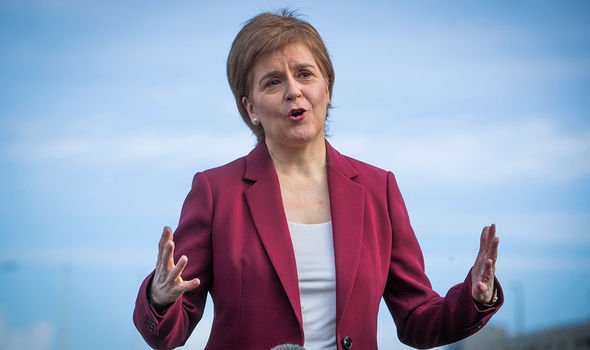 She continued: “We do that by talking about the kind of country we want to build and that is a fairer country, where we do things better than we do in the UK.

“A lot of people are concerned about the direction of travel in the UK, and Boris Johnson doesn’t seem to have any tricks up his sleeves besides waving more flags around.

“He can’t win with that strategy.”

The infighting among pro-independence campaigners continued during the interview as Ms Slater described Alba as a “new party that has been thrown together at the last minute by a man who is less popular in Scotland than Boris Johnson”.

She added: “It’s a party thrown together by a disgruntled ex-first minister as part of his vendetta against our first minister.”

The SNP suffered two major MP defections in the past 24 hours with both Neale Hanvey and Kenny MacAskill joining the Alba Party.

Angela Markel 'made mistake' with Hungary deal says MEP Brussels MEPs are furious at Angela Merkel, saying she made a “mistake” by bowing to pressure from German industry lobbies. This comes after the EU backed down to demands from Hungary and Poland over Europe’s 1.8-trillion-euro budget and coronavirus recovery package. The two member states had […]

Jacob Rees-Mogg recites national anthem in House of Commons When you subscribe we will use the information you provide to send you these newsletters.Sometimes they’ll include recommendations for other related newsletters or services we offer.Our Privacy Notice explains more about how we use your data, and your rights.You can unsubscribe at any time. During questions […]

EU’s handling of coronavirus vaccine ‘criminally insane’ says host James Whale and Ash Gould discussed on their talkRADIO show about how the EU’s conduct during the pandemic was good evidence for supporting Brexit. They added the EU’s negligence was “criminally insane” and asked if there was anyone who could defend their actions. The bloc recently announced […]

Heirs to Asian fortunes tested on sustainability commitments by pandemic