NBC’S Today reported almost 20 states have admitted to a troubling surge in cases. This comes after the US hit the milestone of 30 million citizens diagnosed with the disease. White House Chief Medical Advisor Dr Anthony Fauci warned of premature celebration in the battle against Covid.

He noted that the rise in cases across some US states was concerning and could negate current vaccine success.

During the briefing, he said: “The concern is that throughout the country, there are a number of states, city, regions that are pulling back on some of the mitigation methods that we’ve been talking about: the withdrawal of mask mandates, the pulling back to essentially non-public health measures being implemented. 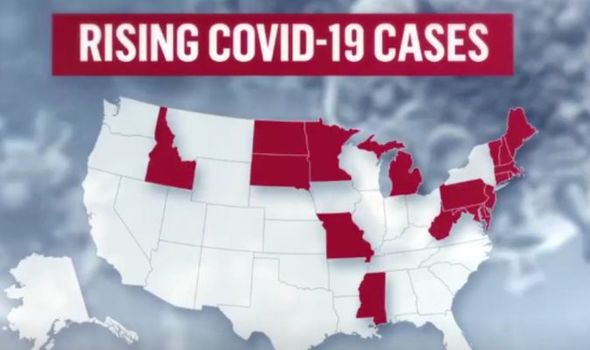 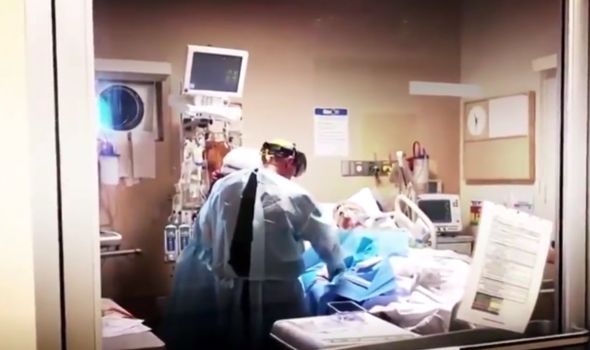 “So it is unfortunate but not surprising to me that you are seeing increases in a number of cases per day in areas — cities, states, or regions.

“Even though vaccines are being distributed at a pretty good clip of 2 to 3 million per day, that could be overcome if certain areas pull back prematurely on the mitigation and public health measures that we all talk about.”

NBC has also reported concerns around the surge in cases in multiple states across the country, A Today reporter said: “The US has surpassed 30 million Covid infections today.

“Nearly 20 states are reporting a troubling rise in new infections. 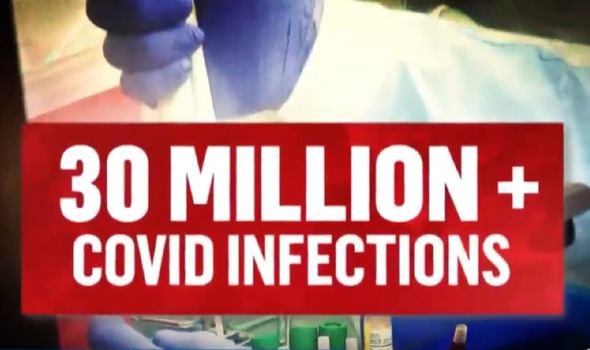 “Now a new survey of more than 300 hospital administrators finds that roughly a year after the pandemic began, they remain in survival mode.

“Some facilities have nowhere to discharge patients and others are stating that staff are overwhelmed with fatigue and PTSD.

“This is as the nation faces the threat of yet another surge.”

Dr Kavita Patel added: “They were seeing parts of Michigan and New Jersey reporting that they are having hospital shortage issues.

“This is especially true in rural counties, rural areas and parts of Detroit.” 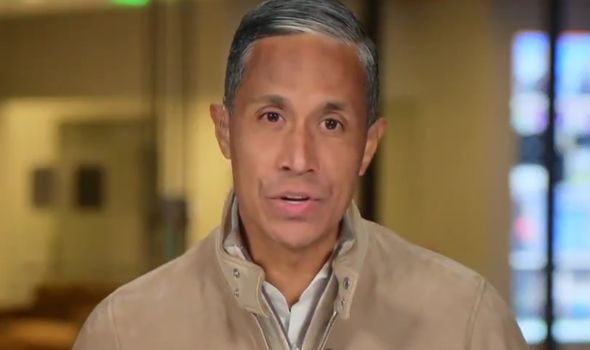 Today host Miguel Almaguer added that this surge in cases complicates the mission of opening schools fulltime for in-person learning.

He said: “Many parents and children are eager to resume in-person learning across the country.

“But there is some hesitation, especially from teacher unions and parents who cite new Covid numbers.

“Roughly 2.5 million Americans are being vaccinated every day but new cases are also on the rise.”

Thousands of women lived in fear in the 70s as Peter Sutcliffe terrorised lives in Yorkshire. The evil serial killer, who has died of coronavirus, killed more than a dozen women and attempted to slaughter many more. Twisted Sutcliffe, dubbed the Yorkshire Ripper, was convicted of murdering 13 women and attempting to kill seven others. […]

18 Hours of Questions, Few Answers: What We Learned About Amy Coney Barrett