The European Commission will on Wednesday extend EU powers to potentially block Covid-19 vaccine exports to Britain and other areas with much higher vaccination rates, and to cover instances of companies backloading contracted supplies, an EU official said.

The moves, which the EU official said could hit Johnson & Johnson, are designed to avoid even limited shortfalls in deliveries to a region whose inoculation programme has been beset by delays and supply issues.

Shipments abroad could also be withheld if vaccine-producing countries, such as Britain and the United States, do not allow exports to the EU, the official said, confirming comments by Commission head Ursula von der Leyen last week.

As tensions between London and Brussels rose on Monday over a possible export ban, Britain demanded that EU authorities allow the delivery of Covid-19 vaccines it has ordered. 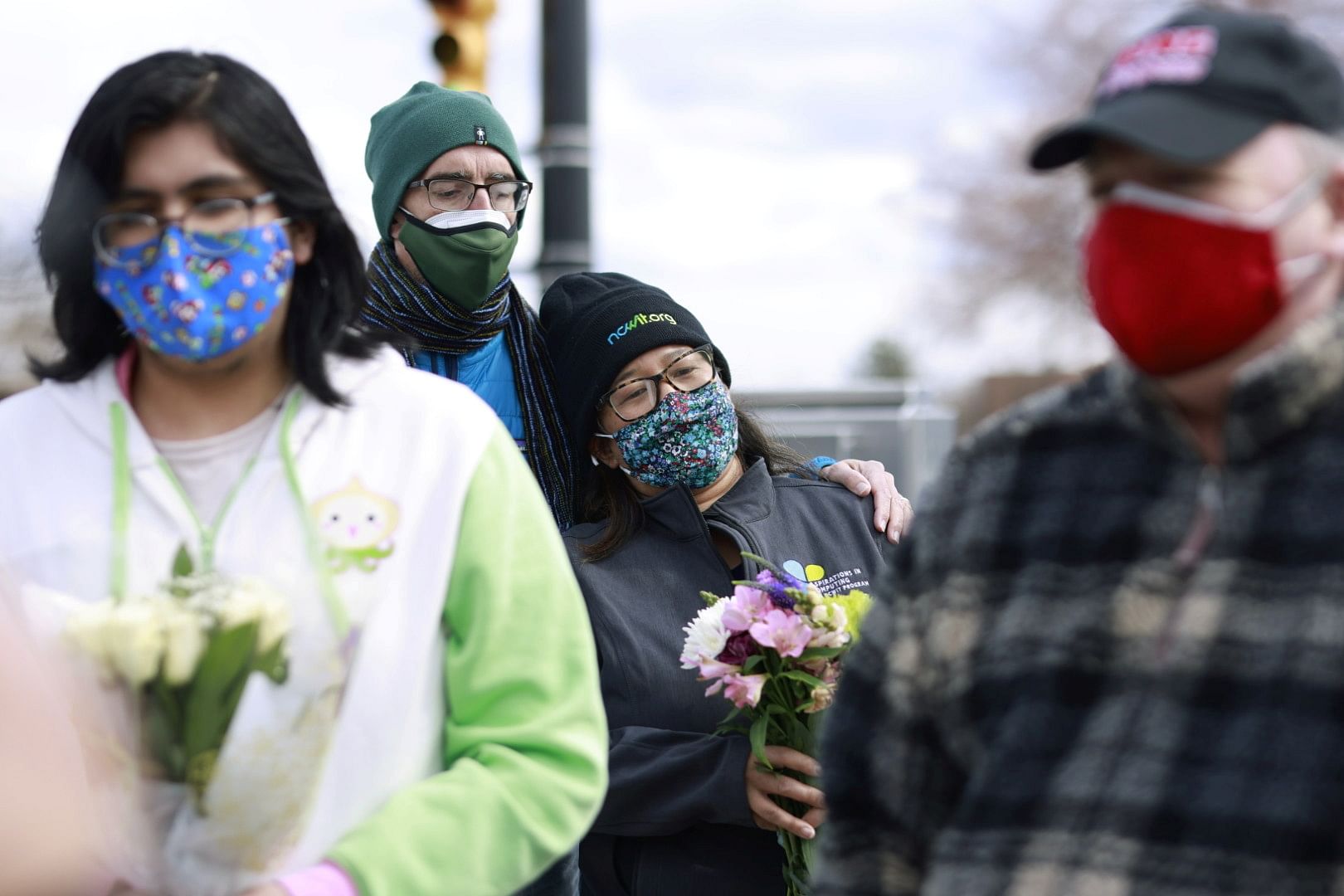 The 10 people killed in Monday’s shooting at the King Soopers grocery store in Boulder, Colorado, included store employees who loved their jobs, a motorcycle fan who was a gun rights supporter and a man who had just walked his daughter down the aisle.

At least three victims appeared to have worked at the store.

For Teri Leiker, 51, it had long been a happy place. She worked there for some 30 years and was even dating a colleague, according to friend Lexi Knutson. Leiker was among the 10 people shot at the store whom authorities identified on Tuesday. 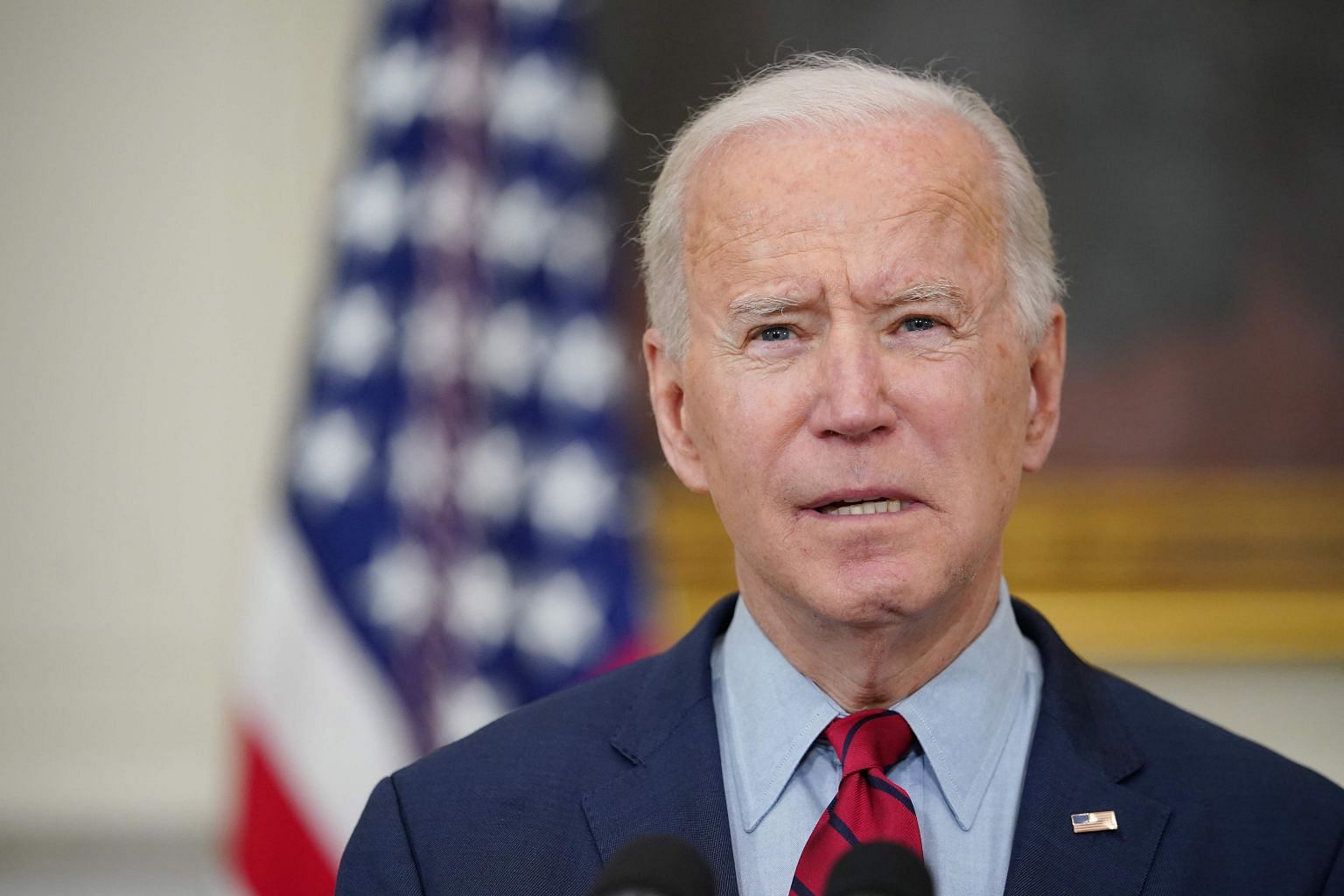 US President Joe Biden on Tuesday called for a ban on assault weapons and tighter gun control measures as he stepped into the familiar role of grief counsellor for a traumatised nation after a mass shooting left 10 people dead in Colorado.

“I don’t need to wait another minute, let alone another hour, to take common sense steps that will save lives in the future,” Biden said, adding that “we can ban assault weapons.”

“This is not and should not be a partisan issue,” Biden said at the White House. “It’s an American issue that will save lives, American lives. We must act.” 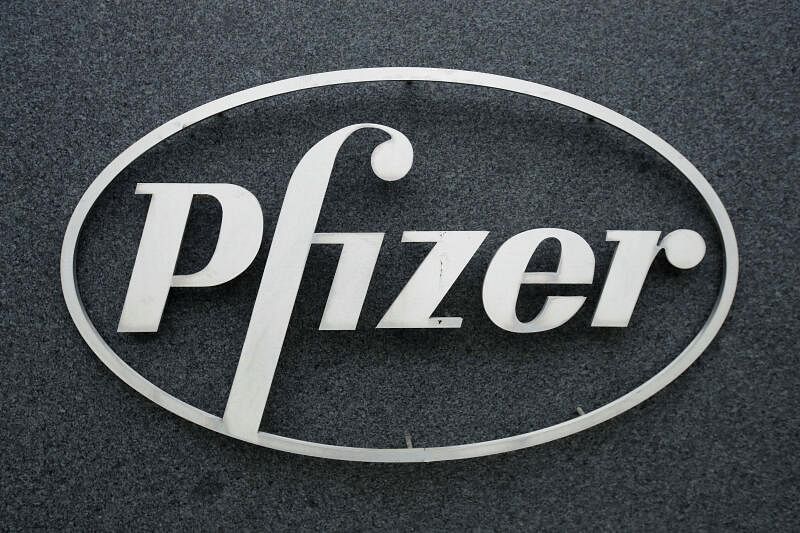 Pfizer has started an early-stage US trial of an oral Covid-19 antiviral therapy that could be prescribed to patients at the first sign of infection, the company said on Tuesday.

The drugmaker, which developed the first authorised Covid-19 vaccine in the US with Germany’s BioNTech SA, said the antiviral candidate showed potent activity against SARS-CoV-2, the virus that causes Covid-19, in lab studies.

Pfizer’s candidate, named PF-07321332, is a protease inhibitor that prevents the virus from replicating in cells. 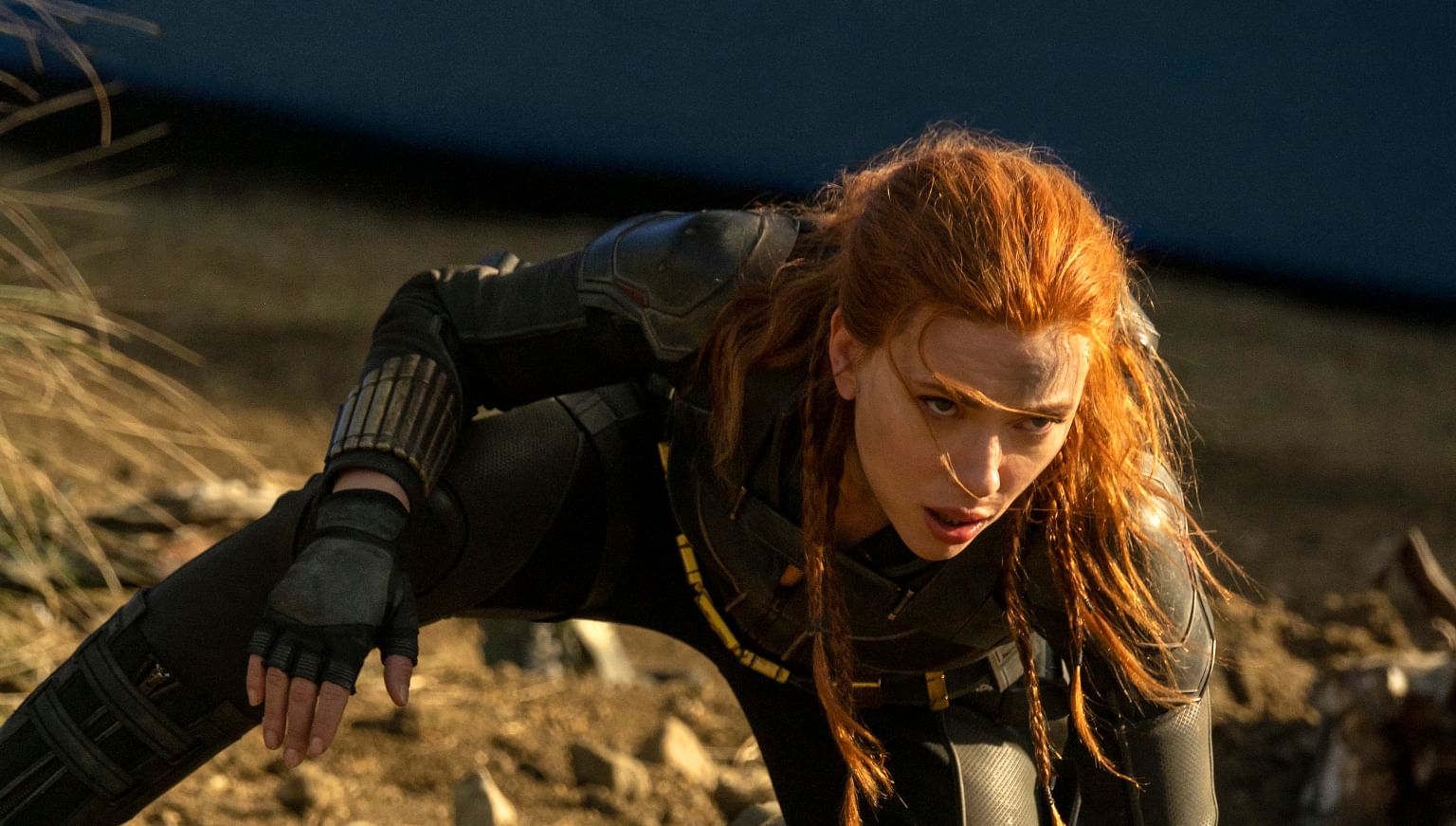 Walt Disney on Tuesday delayed the release of Marvel Studios film Black Widow by two months until July and said it would offer the movie simultaneously in theatres and for a fee on the Disney+ streaming service.

Theatre chains had been hoping that Black Widow, starring Scarlett Johansson as the Russian-born spy-turned-superhero, would kick off a summer blockbuster season in early May and draw crowds back to theatres after extended closures due to the Covid-19 pandemic.

Shares of AMC Entertainment, the world’s largest cinema operator, slumped 16 per cent after the announcement.

By Alexander Winning JOHANNESBURG (Reuters) – South African Airways (SAA) has canceled more than 20 domestic flights between its Johannesburg hub and Cape Town and Durban this week, and 10 international flights to and from Munich, the airline said on Tuesday, as it fights for its survival. SAA is running short of cash after the […]

WASHINGTON (Reuters) – United Airlines Holdings Inc <UAL.O> said on Friday it was sharply cutting flights to Japan and South Korea, as travelers worried about the coronavirus outbreak slash ticket purchases for those destinations. It also canceled its investor day that had been due to be held on March 5. With investors firmly focused on […]