Three health workers in Norway who recently received the AstraZeneca vaccine against Covid-19 are being treated in hospital for bleeding, blood clots and a low count of blood platelets, Norwegian health authorities said on Saturday.

Norway halted on Thursday the rollout of that vaccine, following a similar move by Denmark. Iceland later followed suit.

All three individuals were under the age of 50.

“They have very unusual symptoms: bleeding, blood clots and a low count of blood platelets,” Steinar Madsen, medical director at the Norwegian Medicines Agency, told broadcaster NRK. “They are quite sick… We take this very seriously.”

EU defends vaccine distribution as nations complain it is uneven 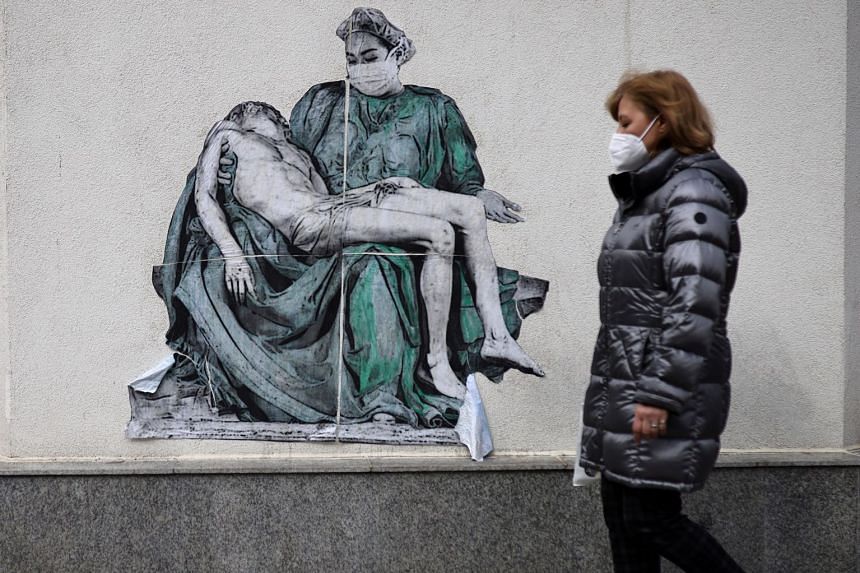 The European Commission on Saturday defended its policy of distributing Covid-19 vaccines evenly in the bloc after Austria and five other member states complained that doses were not allocated equally.

In a joint letter to the Commission and the European Council, leaders of six European countries, including Czech Republic, Bulgaria, Slovenia, Latvia, and later Croatia, called for discussions on vaccine distribution.

The Commission responded that doses have been distributed in proportion with the population of each country and taking into account epidemiological data, adding that was up to member state governments to decide how to share them.

Mourners including the Duchess of Cambridge visited a memorial for London murder victim Sarah Everard on Saturday as police warned that vigils to pay tribute and to protest about violence against women would breach Covid-19 restrictions.

Police told organisers of events planned in London and around the country to pay tribute to Everard that public gatherings would be in breach of Covid-19 restrictions and could lead to fines up to £10,000 (S$18,000).

Dozens of women and men still went to Clapham Common to leave flowers, letters and drawings at a memorial to Everard, standing in silence with the occasional sound of sobbing as several police officers looked on. Kate, Duchess of Cambridge, was filmed among those who visited a bandstand where tributes were left.

A university in deeply conservative Pakistan expelled two students who embraced after getting engaged on campus, after a video of the incident spread on social media this week.

In the clip, a female university student gets down on one knee and proposes to her boyfriend; the couple can then be seen hugging and holding bouquets of flowers as onlookers cheer them on and film the scene.

The University of Lahore said the pair had acted “in violation of university rules”.

Golf: World No. 1 Johnson says no to Olympics over travel issues 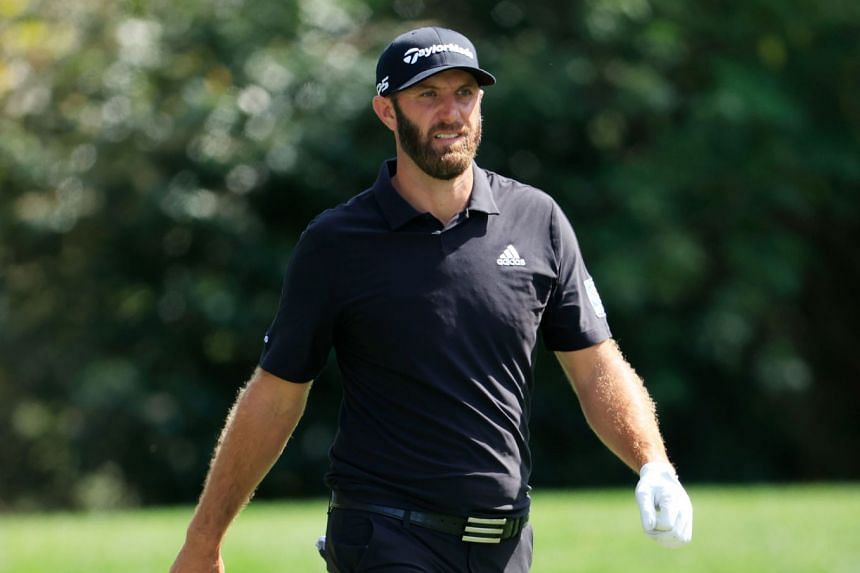 Top-ranked Dustin Johnson said on Saturday that travel issues around golf tour events have prompted him to opt out of consideration for the US squad to compete at the Tokyo Olympics.

“It’s a lot of travelling at a time where it’s important for me to feel like I’m focused playing on the PGA Tour,” Johnson said after Saturday’s third round of the US PGA Tour’s Players Championship.

The reigning Masters champion said last year he would not have played in the Japan Games had they been staged as planned in 2020 because he was making the US PGA’s playoffs a priority and those events began two weeks after the Olympics.

We will use your email address only for sending you newsletters. Please see our Privacy Notice for details of your data protection rights. In order improve the quality of its missions in South China Sea, China has made improvements to some of the equipment used by their world class military. The latest upgrade was spotted […]

PARIS (Reuters) – French business activity has plunged even more than expected this month to hit a new record low as a nationwide lockdown shuttered shops and factories across the euro zone’s second-biggest economy, a survey showed on Thursday. Data compiler IHS Markit said its preliminary purchasing managers’ index (PMI) for April dropped to 11.2 […]

Russia finally kicked out of the World Cup

Republican senator suggests she may vote for more impeachment witnesses