EU at ‘crunch point’ over future of the Eurozone says expert

Europe’s economic pain is expected to worsen before it gets better, potentially boosting the popularity of populist leaders and the need for more action from the European Central Bank (ECB), analysts have warned. While the International Monetary Fund upgraded its global growth forecasts at the end of January, it said the outlook for the eurozone had deteriorated. The Fund cut its growth expectations for the region by one percentage point to 4.2 percent this year.

Deficits in France, Italy and Spain are all on track to surpass 10 percent, above even the highs seen in the sovereign debt crisis.

According to estimates from the ECB, the eurozone economy could have contracted by more than seven percent in 2020.

“The pandemic is very uncertain, the rollout of the vaccine is frankly disappointing in Europe and therefore the risk of a deeper hole is there.”

As many fear the gloomy outlook could mean the end of the eurozone, an eye-opening study has resurfaced, which revealed which countries gained the most from the introduction of the single currency and which ones lost out. 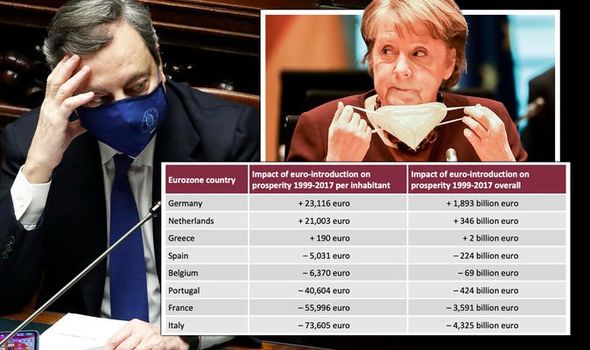 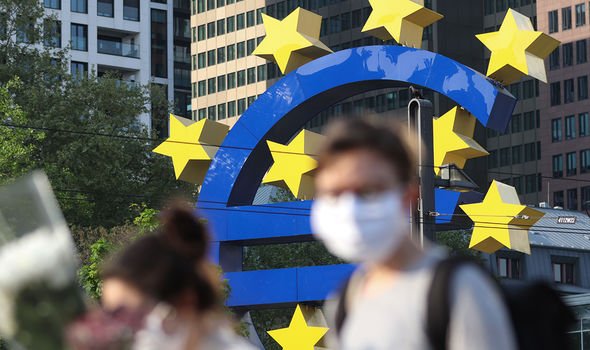 The study commissioned by the Freiburg research center (CEP) shows it was Germany which gained by far the most from the introduction of the euro: almost €1.9trillion (£1.6tn) from 1999 to 2017.

The biggest losers were Greece and Italy.

The study reminded us that the euro suffered its first crisis in 2009.

At the height of this, in mid-2012, five out of the – at the time – 17 eurozone countries (Greece, Ireland, Spain, Portugal and Cyprus) needed financial help.

The situation did not mitigate until the former President of the ECB, Mario Draghi, promised that the Bank would do everything possible to save the monetary union.

According to the analysis, the problem with the currency is that euro states can no longer devalue their money in order to remain internationally competitive.

Before the introduction of the euro, this was a common practice among the states.

JUST IN: EU plot to punish UK sees City of London worse off than Wall Street 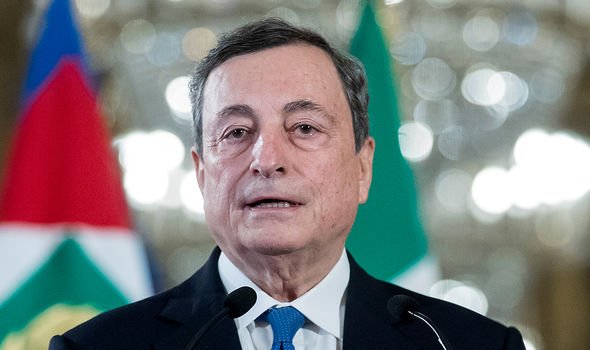 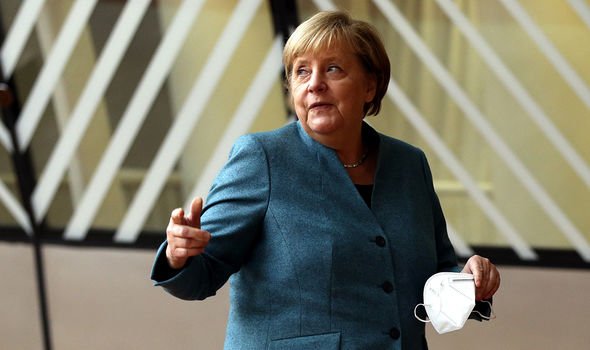 In the decades prior to the introduction of the euro, they remained competitive by greatly devaluing their currencies.

Now, they can not do this anymore and are instead forced to carry out structural reforms with high social and economic growth cost.

“Otherwise, only the Netherlands and Greece in their early years have gained substantial benefits from it.

“In all the other countries analysed, the introduction of the euro has led to wealth losses: in France €3.6trillion (£3tn), in Italy even €4.3trillion (£3.6). 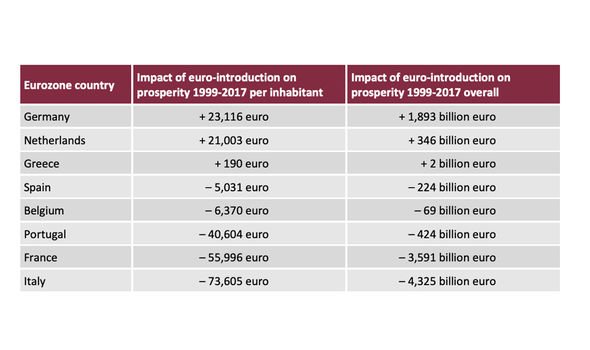 The analysis focused on countries where enough time had passed since the introduction of the common currency.

It featured eleven member states including the seven countries that founded the eurozone in 1999 (Germany, the Netherlands, Belgium, France, Spain, Italy, Portugal) and Greece, which joined two years later.

A more detailed country profile showed that, with the exception of 2004 and 2005, Germany benefited from the Euro-EU leadership every year, especially since the euro crisis.

Although Greece and Italy top the list of those that lost the most on the euro’s introduction, France also suffered disadvantages.

SEOUL (Reuters) – South Korea’s central bank chief said on Thursday the bank needs to prepare for emergency situations as it cannot rule out credit crunch risks in local financial markets given uncertainties in global financial markets amid the spread of the coronavirus. “If the (bond market) situation worsens, the Bank of Korea (BOK) could […]

By Steven Scheer TEL AVIV (Reuters) – Wix.com, which helps small businesses build and operate websites, reported a smaller-than-expected decline in fourth-quarter net profit and forecast a revenue rise of about 25% this year to nearly $1 billion as it expands into the professional web creator market. Israel-based Wix reported on Thursday a quarterly net […]

By Lewis Krauskopf NEW YORK (Reuters) – Investors are once again crowding into a narrow range of technology and internet stocks, heightening concerns that the market’s dramatic bounce from last month’s lows is becoming increasingly vulnerable to sharp reversals as the coronavirus outbreak continues to batter the economy. Just five stocks – Microsoft, Apple, Amazon, […]

Colombian authorities seize ‘drug submarine’ with £13.5m of cocaine on board

Heineken CEO to step down, replaced by Asia chief