Calvin Klein’s spring ad campaign strips back to the essentials. The perfect white T, archival/classic denim silhouettes and the brand’s monogram underwear are featured in the images.

Shot by Mario Sorrenti and directed by Terence Nance, the campaign is titled “Blank Canvas.” Together they set out to capture storytellers, visionaries and creators sharing their stories through intimate and surreal visuals, dialogue and movement. 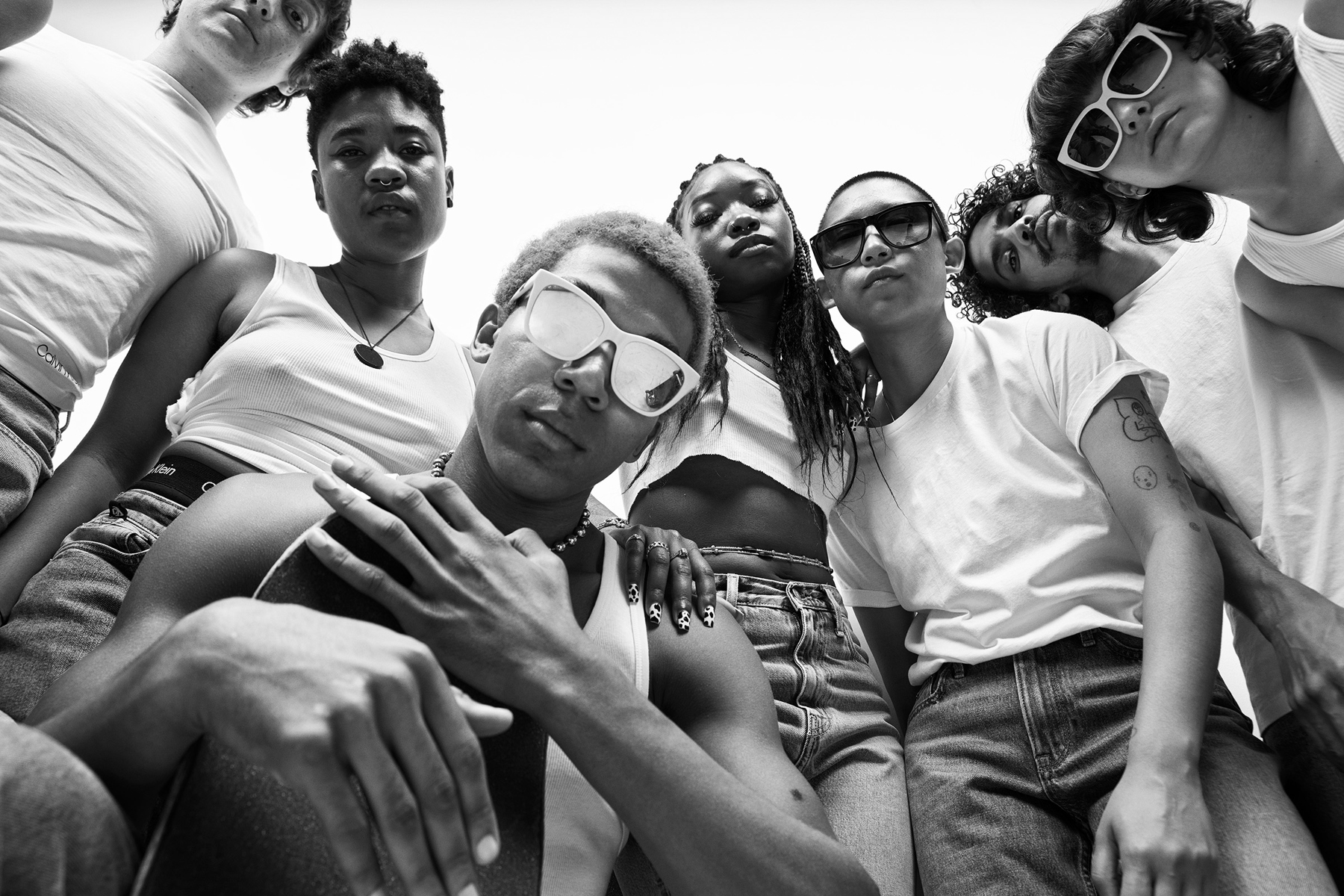 Queer Skate L.A., skate collective based in Los Angeles, is featured in the campaign. courtesy shot.

The spring 2021 offerings focus on foundational styles. In underwear, there’s Air Fx Tech which has breathable support. In jeans, the gender-neutral pieces include trucker jackets and cotton rib tanks. 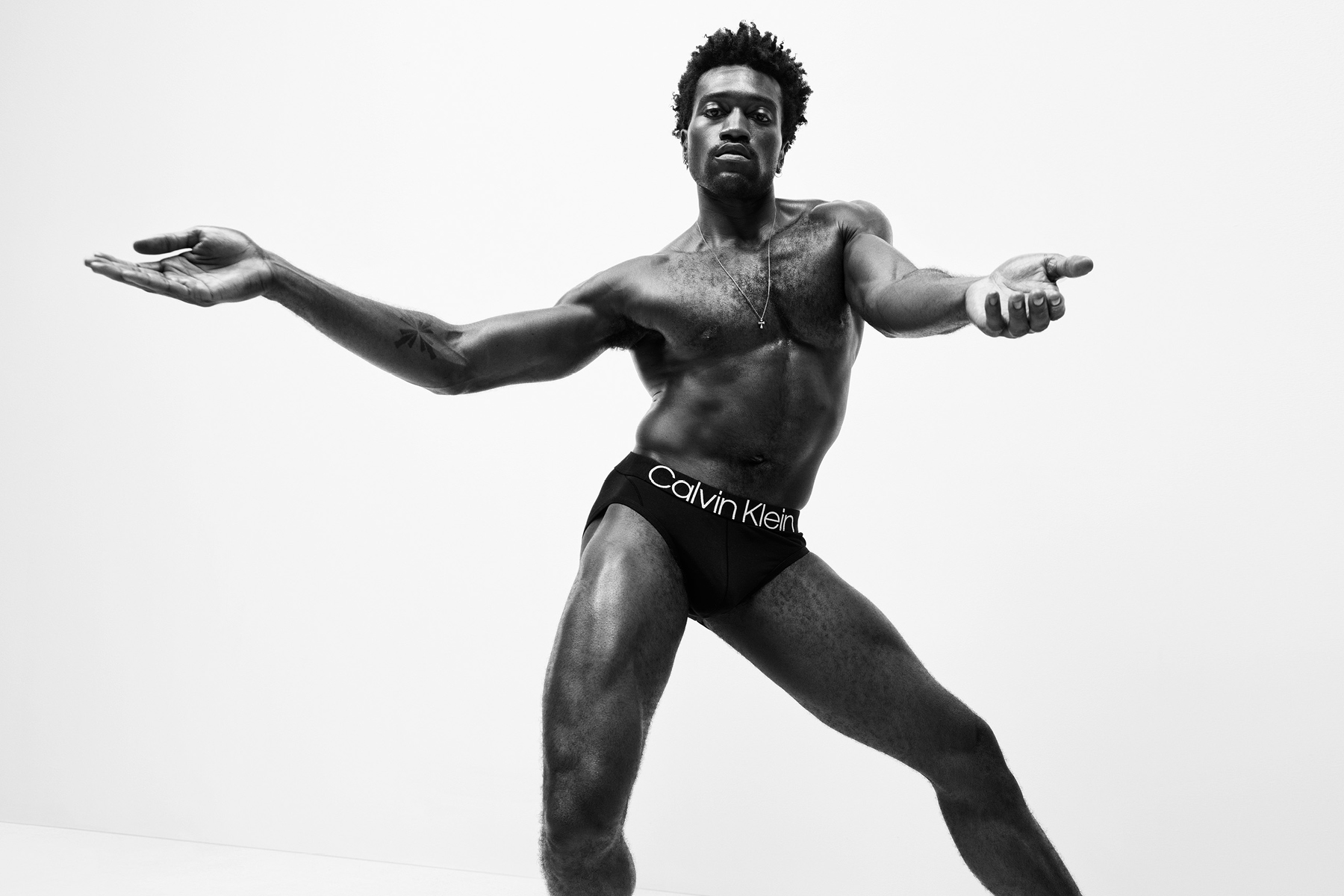 The ad campaign will appear on the company’s social media outlets. Calvin Klein, whose brand products exceeded $9 billion in 2019, is owned by PVH Corp.

NEW YORK (Reuters) – The S&P 500 and the Nasdaq fell on Tuesday as investors favored sectors that suffered most during the pandemic over those that benefited from virus lockdowns and social distancing due to optimism that a COVID-19 vaccine would help the economy rebound.The front facade of the New York Stock Exchange (NYSE) is […]

Two 28-year-old developers are planning a $55 million housing project in one of the country’s most expensive suburbs. But because their scheme doesn’t comply fully with the Auckland Unitary Plan, a limited number of people are being invited to give feedback by early next month. Matthew Horncastle and Blair Chappell of Williams Corporation want to […]

Factbox: Europeans ask what has EU done for us? Answer: 2.5 trillion euro stimulus