The Czech Republic is currently being hit by one of the worse Covid-19 epidemics in Europe with an infection rate three times the EU average. Over the past two-weeks the country’s infection rate has been close to 1,000 per 100,000 whilst its death rate sits at 174 per million.

Mr Babis sparked outrage when he imposed a fortnight long state of emergency despite the proposal being rejected in parliament.

In retaliation MPs introduced a new law limiting his power over any future lockdown.

It is due to take effect on February 27 and has already passed one of the two chambers of the Czech parliament.

Mr Babis is the second richest man in the Czech Republic and owns a large media empire. 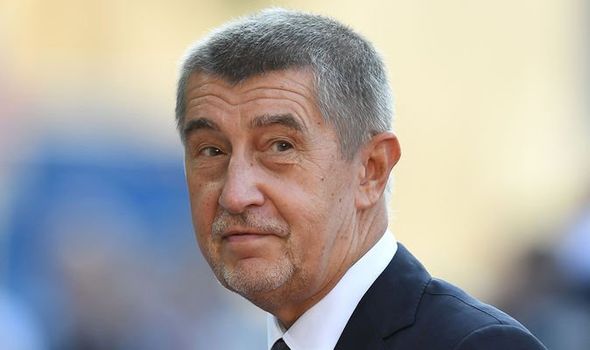 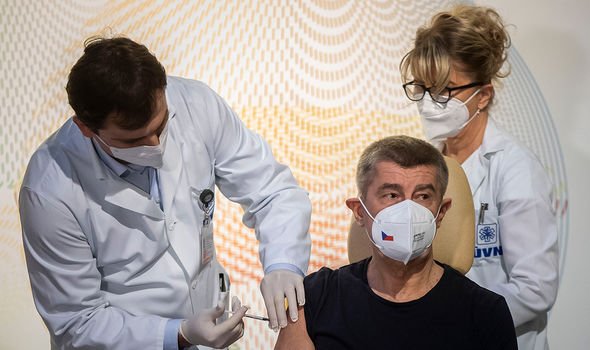 He leads ABO, a centre-right leaning political party which has been accused of populist tendencies.

A recent poll found ABO is now polling three points behind the opposition Pirates and the Party of Mayors and Independents (STAN).

There are concerns a national lockdown may be needed as coronavirus, and in particular the more infectious UK variant, continues to spread.

Speaking to Politico Europe Czech health expert Rastislav Madar said: “It is possible that a full lockdown will be unavoidable in the coming weeks.” 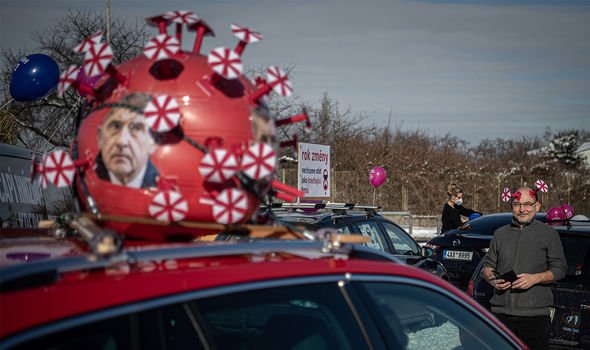 This position was backed by Jan Blatny, Czech health minister, who on Tuesday said full lockdowns may have to be imposed on some regions.

A recent World Health Organisation (WTO) survey found 76 percent of Czechs do not trust their government to handle the pandemic.

Mr Madar commented: “Many people are fed up and tired of the political games, and now refuse to respect obligatory lockdown rules.

“Society is divided, exhausted, resentful and many are not able to hide their anger and disappointment. 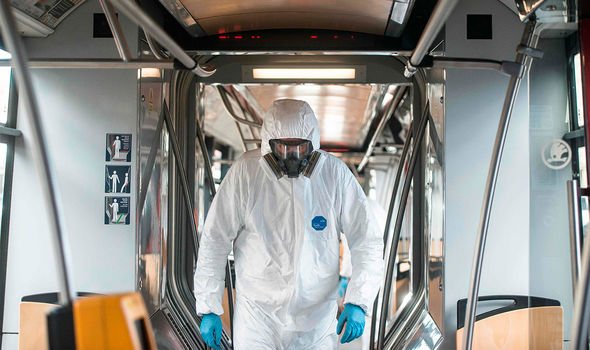 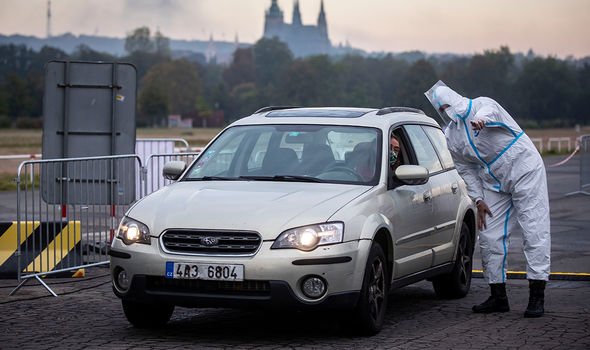 “This is the consequence when politicians do not respect experts and take decisions based on PR.”

In total the Czech Republic has recorded over 1.1 million coronavirus cases which have been linked to 19,214 deaths.

However the country has only vaccinated five people per 100, far below the UK rate.

Vaccination drives in the EU are lagging far behind their counterparts in Britain, Israel and the United States.

The European Commission ordered jabs centrally on behalf of member states, but failed to order sufficient quantities of the most effective vaccines.

In particular it didn’t make an order for the Oxford-AstraZeneca jab until three months after the UK did.

In a desperate move the EU threatened to restrict vaccine exports to the UK. 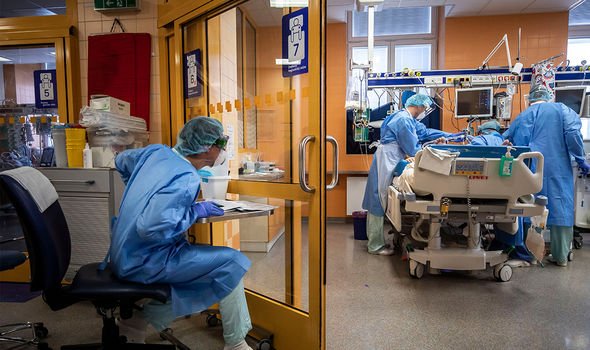 However this plan was scrapped after outrage in Dublin and London over a proposed hard border between the Irish Republic and Northern Ireland.

She commented: “This is a bitter learning part, and this we certainly have underestimated.”

By Saikat Chatterjee LONDON (Reuters) – The cost of swapping euros and sterling for dollars in FX swap markets fell on Monday to the lowest in over a decade in a sign of success for central banks’ operations, though some other indicators imply money market stress has not wholly dissipated. The swap moves follow a […]

Emmanuel Macron slammed for 'following bad science' by expert When you subscribe we will use the information you provide to send you these newsletters.Sometimes they’ll include recommendations for other related newsletters or services we offer.Our Privacy Notice explains more about how we use your data, and your rights.You can unsubscribe at any time. Neither the […]

Oil takes biggest daily dive in over a decade as Russia, OPEC split

By Scott DiSavino NEW YORK (Reuters) – Brent slid to its biggest daily loss in more than 11 years on Friday after Russia balked at OPEC’s proposed steep production cuts to stabilize prices hit by economic fallout from the coronavirus, and OPEC responded by removing limits on its own production. More than 1 million U.S. […]

Exclusive: Argentina to unveil debt restructuring ‘guideposts’ this week, no formal offer yet for creditors – source