European Commission investigators said the country’s systems for controlling and sanctioning compliance with the rules were “unsatisfactory”. They have imposed a “concrete and specific package of measures” to address the failures, including eye-watering penalties.

An inquiry was launched after a 2018 Commission audit in Killybegs identified serious problems in the way Irish officials carried out the inspection and monitoring of catches.

The investigators reported suspected manipulation of weighing systems, under-recording of storage capacity and lack of enforcement action for non-compliance threatened to undermine the objectives of the CFP.

Auditors also found evidence of massive overfishing between 2012 and 2016 and EU Commissioner for the Environment, Oceans and Fisheries Virginijus Sinkevicius told Ireland Brussels will open a “payback procedure” which will be taken from future quotas. 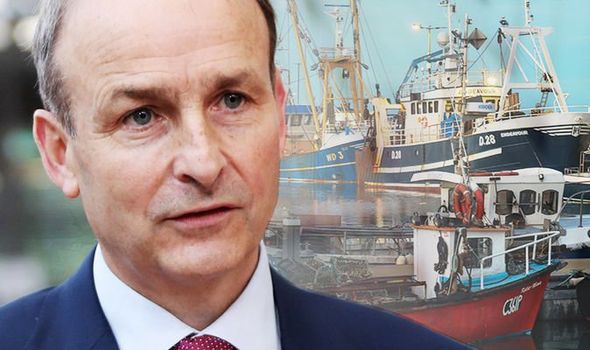 Brussels has launched infringement proceedings against Ireland due to its failure to introduce a points system to punish infringements by fishermen, which could see them lose the right to fish for any future breaches.

The EU commission has suspended £22 million in EU co-funding for Ireland’s European Maritime and Fisheries Fund Operational Programme, with a total of £32 million “at risk” for the full period of the programme.

Sources said Brussels would withhold the money until a points system is introduced. 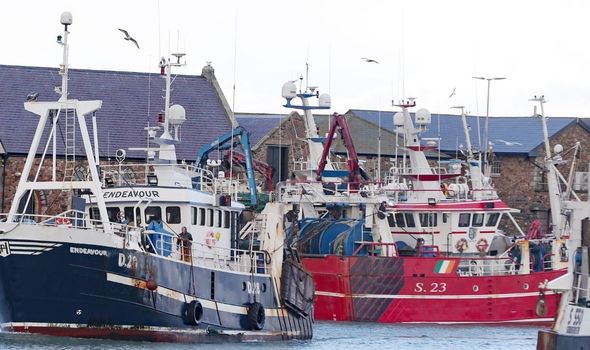 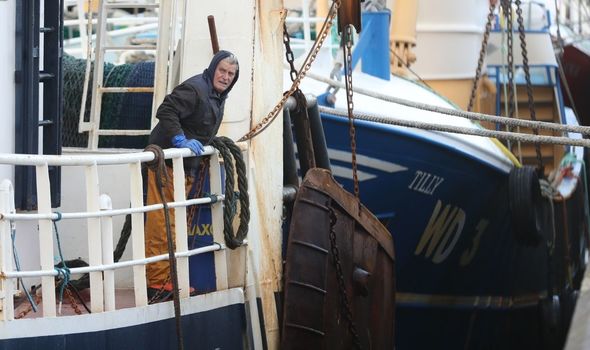 The sanctions come as a fresh storm is brewing over EU fishing policy with the Irish government facing calls to “renationalise” the country’s waters and give its vessels greater access to their own fishing grounds.

Former state marine scientist Peter Tyndall said it was now time for coastal states to take back control of their own waters while allowing Brussels to manage any shared and migratory stocks under a “more honest” CFP.

Dr Tyndall said: “Ireland’s leaders should have the courage to initiate this conversation with our European partners in the knowledge that it can lead to a fairer system and healthier stocks which would be more in keeping with the stated aspirations of European partnership.”

He said the CFP, which is due for review in 2023, was “clearly a failure” and urged Dublin to “engage the best legal minds” to challenge the system which he claims is “in breach of the Treaties of Europe on the rights of fishing communities to an income”.

Dr Tyndall said: “The CFP is rife with injustices and the British Tory party actively worked this emotive subject to influence votes in the Leave campaign.

“The effect that the CFP has had in Europe is totally disproportionate to its economic contribution.

“Norway rejected EU membership on two occasions while Iceland decided not to join. Greenland, a home rule dependency of Denmark, pulled away.

“Even with the new agenda of reducing carbon emissions there is a strong argument that those closest to the resource should access them proportionately.” 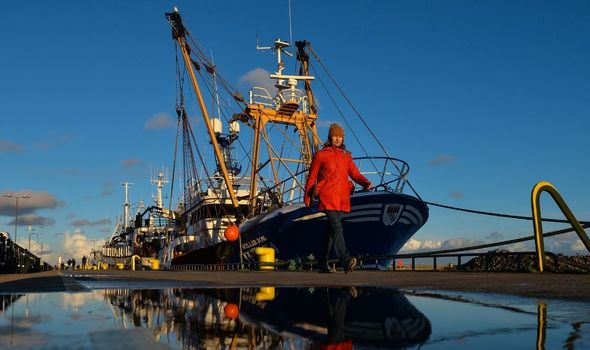 Ireland’s Minister for the Marine Charlie McConalogue has previously criticised fellow EU member states for failing to respect the principle of burden sharing in the loss of fish quotas post-Brexit.

The country’s fishing industry chiefs are bracing themselves for a 15 percent reduction in their annual permitted catch as they bear the brunt of the return of EU quotas to Britain under the Brexit trade deal.

Mr McConalogue said: “We are not at all happy in relation to the additional burden we are taking and it is something I will be taking every opportunity to try and address.”

Boeing tells FAA it does not believe 737 MAX wiring should be moved: sources

By Eric M. Johnson and David Shepardson SEATTLE/WASHINGTON (Reuters) – Boeing Co <BA.N> told the U.S. Federal Aviation Administration it does not believe it needs to separate or move wiring bundles on its grounded 737 MAX jetliner that regulators have warned could short circuit with catastrophic consequences, people familiar with the matter said on Friday. […]

BEIJING (Reuters) – Growth in China’s services sector activity quickened in January, official data showed on Friday. The official services PMI rose to 54.1, from 53.5 in December, the National Bureau of Statistics said. The 50-point mark separates growth from contraction on a monthly basis. Beijing has been counting on a strong services sector to […]

Honda to keep vehicle plants in Wuhan suspended through Feb. 13

Harry ‘got £14.5m advance for tell-all memoir but will give proceeds to charity’

This is another News Portal > World News > Harry ‘got £14.5m advance for tell-all memoir but will give proceeds to charity’