I do not rule it out

Meanwhile, Scotland’s hotel quarantine system has been thrown into confusion after a man and his daughter were told they did not have to isolate for ten days as a result of a loophole – despite having jetted in from the United States the day before. Asked yesterday whether she would consider shutting the border, Scotland’s First Minister said: “I do not rule it out.

“I would like to have the most effective system in place here.”

Pushing the idea of a uniform approach, she added: “It would be better if we had a three nations approach where the border across the island Scotland, England and Wales share had the same provisions in place.

“I’m trying to be constructive here. I want us to come to the best solution possible.” 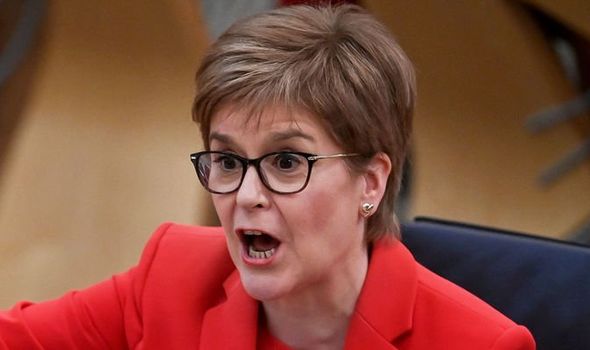 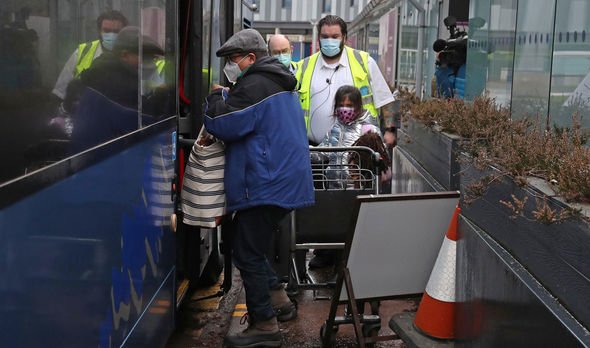 Ms Sturgeon explained: “It is of course up to every government to make their own judgment and take their own decisions.

“But at the moment anyone who lands at an airport elsewhere in the UK and then travels on to Scotland won’t be put into a hotel for managed isolation if their flight is from a destination outside the UK’s list of high-risk countries.

“The reason why we have decided to adopt stricter rules is because we think it is important to go as far as we can.” 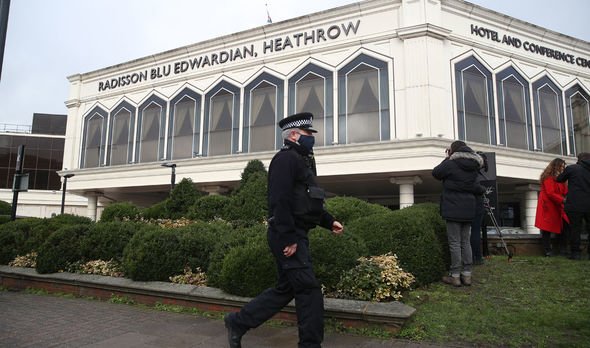 He said: “It is wrong for the First Minister of Scotland to try and impose her laws on English airports.”

As of yesterday, everyone arriving in England must quarantine in a hotel if they have been in one of the Government’s 33 “red list” countries – including Portugal, the United Arab Emirates, South America and southern Africa – in the past 10 days. 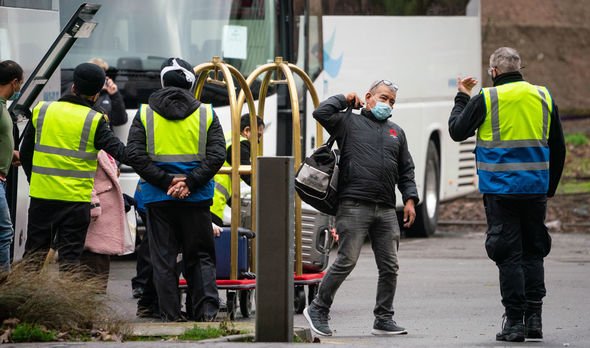 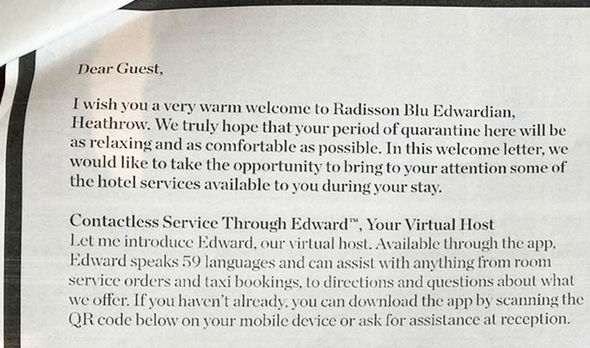 They also have to verify passengers have received a negative COVID-19 test, together with evidence of two additional test bookings for their 10-day quarantine period.

However, the man and his daughter were exempted after just one day at the hotel, at Edinburgh Airport.

Currently, all passengers arriving in Scotland on international flights have to enter “managed isolation”, unless they are coming from within the Common Travel Area, which includes the UK and Ireland.

Chun Wong told BBC Scotland the pair had flown into the country from the United States via Dublin.

Mr Wong added: “I received a call from reception saying a gentleman from the airport would like to talk to me. 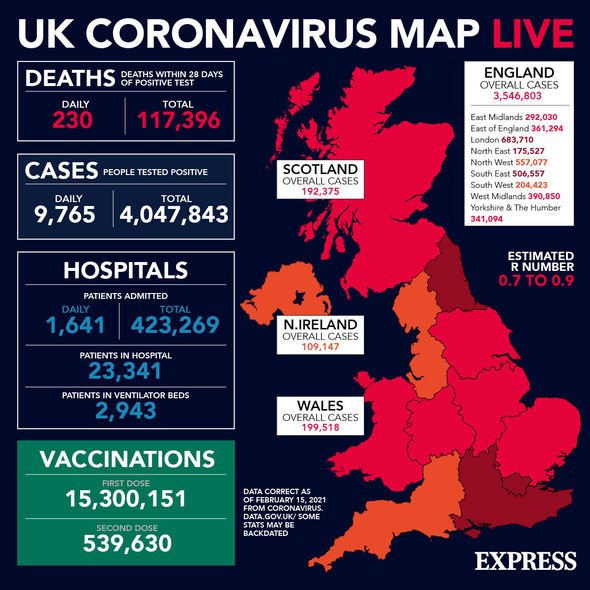 “He said that since I landed in Dublin first and then got a connecting flight to here, I was not required to quarantine in a hotel.

“I still have to quarantine and do the self-testing kit on the second and eighth day.

“But they said it was an error on their part.” 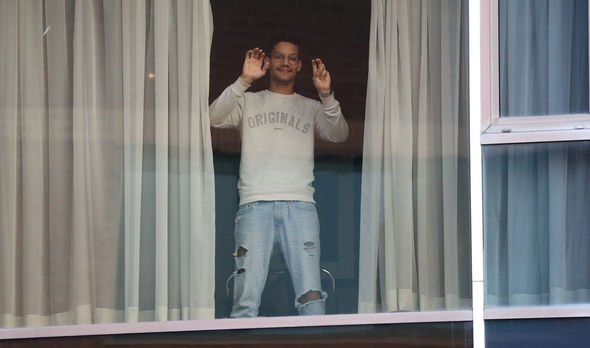 Also speaking yesterday, a Government spokesman said: “We are in a global pandemic which is why every traveller is subject to enhanced monitoring at UK airports.

“People should not be travelling unless absolutely necessary.

“Every check from pre-departure testing, to the passenger locator form is to strengthen our borders and prevent the spread of coronavirus.”

Jacob Rees-Mogg explains why he endorsed Liz Truss We use your sign-up to provide content in ways you’ve consented to and to improve our understanding of you. This may include adverts from us and 3rd parties based on our understanding. You can unsubscribe at any time. More info Whitehall sources have responded to claims by […]

WASHINGTON — The Pentagon is intensifying efforts to identify and combat white supremacy and other far-right extremism in its ranks as federal investigators seek to determine how many military personnel and veterans joined the violent assault on the Capitol. In the days since a pro-Trump mob breached the Capitol on Jan. 6, senior leaders of […]

Uni student, 20, goes to toilet with cramps and gives birth to surprise baby

This is another News Portal > World News > Dutch election chaos: Police break up anti-lockdown protest ahead of crunch vote