Rick Stein discussed the European Union’s shellfish ban which prevents nearly all of UK shellfish from being sold into the EU. The ban, which was believed to be only temporary after the Brexit transition period, has caused anger among the fishing industry who have invested into their catching capabilities and have seen no return. Mr Stein admitted it was clear to see the EU was full of red tape and warned local producers could go under.

Speaking to Ian King on Sky News, the presenter asked Mr Stein: “Cornwall (Stein’s residence) voted very strongly to leave the EU and the fishing industry fleet was particularly vocal in that respect, is anyone suffering from buyer’s remorse yet?“

He replied:  “I was in favour of staying in Europe but the thing which is becoming quite clear is that the EU is a massive bureaucracy.

“That in itself is quite nice to be free of it but in that sense we are a small pawn in a massive bureaucratic game, fishing particularly. 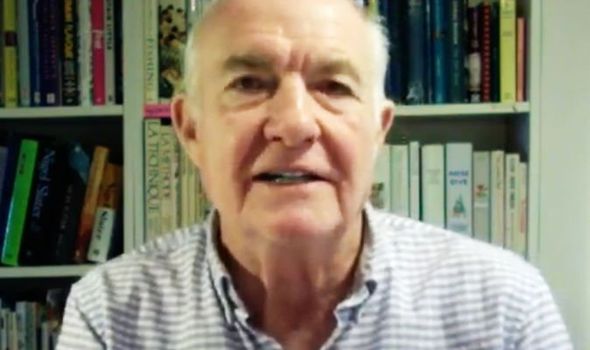 While You Were Sleeping: 5 stories you might have missed, Oct 10