Up to 600 players, officials and staff at the Australian Open will have to self-isolate after a positive coronavirus case was identified at one of the event’s quarantine hotels.

Daniel Andrews, the political leader of Victoria state, called a late-night news conference to announce the case and urged anyone with symptoms in Melbourne to get tested.

Live COVID updates from UK and around the world 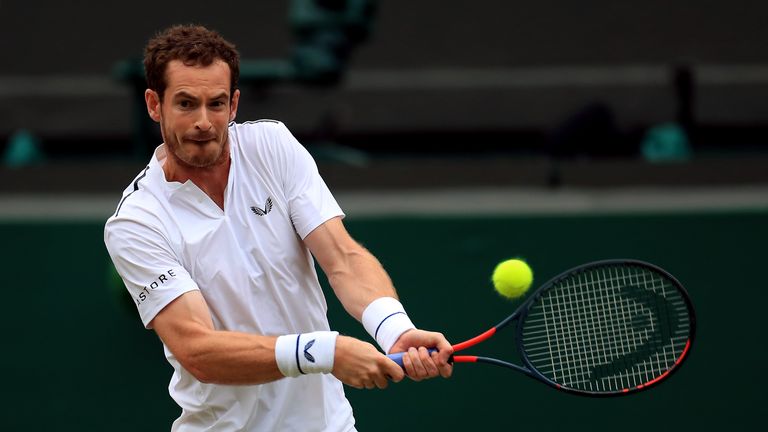 He said between 500 and 600 people associated with the tournament have been identified as casual contacts of a worker who has tested positive – and they will will now self-isolate until they receive a negative test.

“That work will be done tomorrow,” he said of the testing regime.

Mr Andrews said the positive test could disrupt warm-up events for the tournament, which starts on Monday, but added: “At this stage there is no impact to the tournament proper.”

Australian Open organisers didn’t immediately have details of how many players would have to isolate – but some of them have already been confined to their hotel rooms since they arrived.

Seventy-two players and officials were stuck indoors for a fortnight following positive coronavirus cases on flights that had taken them to the country.

There are six tournaments being played at Melbourne Park this week in the lead-up to the year’s first tennis major, including the Yarra River Classic.

The announcement of the positive case came shortly after 23-time Grand Slam champion Serena Williams beat Tsvetana Pironkova 6-1, 6-4 to advance to the quarter-finals of that tournament.

She will next face Danielle Collins, who upset third-seeded Karolina Pliskova 7-6 (5), 7-6 (3), and could then have a semi-final match against top-ranked Ash Barty. 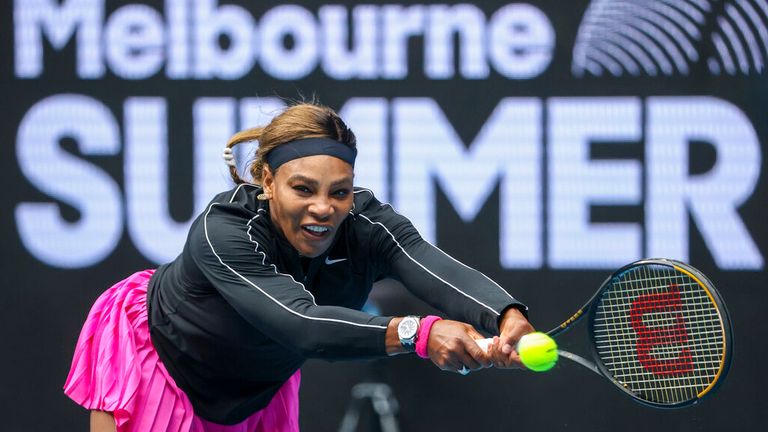 The Australian Open was pushed back three weeks from its usual start date due to a 14-day quarantine period for all players who travelled to Australia for the tournament. It is due to begin on 8 February.

There were 89 matches scheduled at the Grand Slam’s site on the middle day of a compressed week totalling six tournaments due to the delays. It remains to be seen just how much havoc the COVID-19 pandemic will wreak upon the tennis calendar this year, having caused major scheduling headaches in 2020.

Wimbledon was cancelled last summer, while the French Open and its US counterpart were impacted, with some top players choosing not to take part due to their concerns about the coronavirus.

We will use your email address only for sending you newsletters. Please see our Privacy Notice for details of your data protection rights. A spokesman for Taiwan’s defence ministry said its aircraft were able to quickly track the “enemy’s movement”. The latest incursion prompted the island’s defence ministry to call on China to stop “destroying […]

WASHINGTON (Reuters) – Marianne Williamson, the self-help guru who warned of the “dark psychic force” unleashed by Republican President Donald Trump, suspended her quixotic outsider campaign for the 2020 Democratic presidential nomination on Friday. Williamson won admirers if not voters with a spirituality-focused campaign that promoted a politics of love and of conscience. She advocated […]

By James Oliphant WASHINGTON (Reuters) – Six Democratic U.S. presidential candidates sparred over war and trade, gender and health care, in a pressure-packed debate in Des Moines, Iowa, on Tuesday, with the first nominating contest in the state less than three weeks away. Here is how each of them fared: JOE BIDEN The former vice […]

‘Maximum bearish’: funds in record rush to cash in past week