Europe ‘could have asked for more vaccines’ says Scholz

On Friday the French newspaper led with the headline, “Vaccination: ‘Brexit 1, Brussels 0’. French news outlet Le Figaro argued that the bloc should have been vaccinating quickly, “to stop the virus when it mutates, circulates faster, and is likely to become more dangerous”. Le Figaro added: “The shortage of vaccines threatens the twenty-seven while the United Kingdom vaccinates relentlessly.”

EU sources said the 27 member states were to only receive a quarter of the 100 million doses it was expecting from AstraZeneca by the end of March.

This has placed millions of lives at risk and both media and politicians within the bloc are starting to question why the roll-out has been so slow.

Le Figaro explained how “the doses are arriving slower in Europe since other countries around the world have better locked down their supplies”.

The news site added: “Our only way out of the health crisis is moving away by several months.” 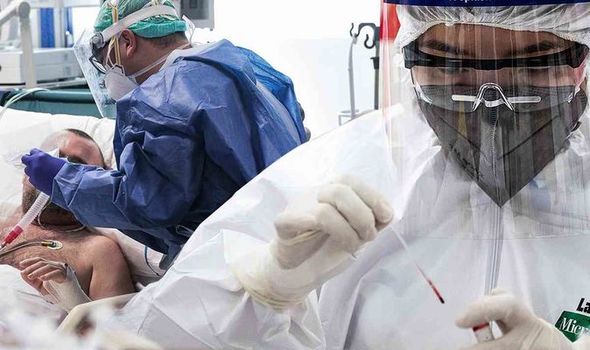 The newspaper proceeded to make international comparisons between the EU and other countries that “are cruel”.

These comparisons show how far behind the bloc is in its vaccination roll-out.

The news site stated how “the health, psychological and economic consequences” of the bloc’s slow vaccination program when compared to other countries “was considerable”. 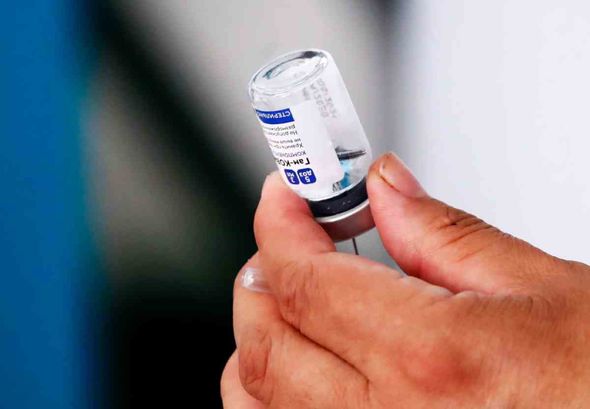 Le Figaro added: “On the medical level, Israel is an excellent laboratory for measuring the loss of luck for Europeans since almost all fragile people are already vaccinated there.”

On Friday the EU backtracked from triggering Article 16 that would prevent AstraZeneca vaccines from being exported to Northern Ireland.

Their rationale was that they presumed Northern Ireland was being used as a backdoor for vaccine distribution throughout the UK.

Not only did the suggestion of blocking the vaccines threaten lives, but it also would create a hard border for the passage of goods on the island of Ireland, something the EU constantly campaigned against in Brexit negotiations. 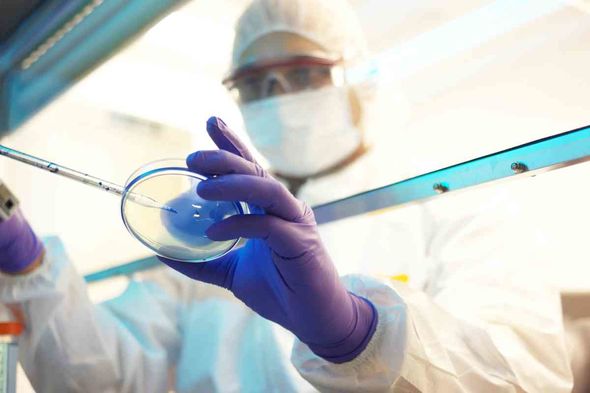 The motivation behind the EU’s threat to block the vaccines was the suspicion that AstraZeneca vaccines produced in EU factories were being exported out of the bloc to fulfil contracts with other countries.

Condemnation of the bloc’s sluggish vaccination output and the threat to trigger Article 16 came from politicians within the member states as commentators warn this could spell the end of the EU project.

Simon Coveney tweeted how the bloc’s consideration of triggering Article 16 of the Brexit agreement was “not something to be tampered with lightly”.

He tweeted: “There was an EU communications statement tonight confirming NI Protocol Art 16, safeguard clause, will not be triggered.

“Welcome news, but lessons should be learned; the Protocol is not something to be tampered with lightly.

“It’s an essential, hard-won compromise, protecting peace & trade for many.”

BEIJING (Reuters) – Urged to restore economic activity by President Xi Jinping, large parts of China relaxed curbs on transport and travel on Monday as reported new cases of coronavirus outside the worst-hit province fell to the lowest in a month. Twenty-four of China’s 31 provinces and regions – including Beijing and Shanghai – reported […]

By Kelsey Johnson OTTAWA (Reuters) – Financial vulnerabilities like high household debt could undermine central bank efforts to keep inflation in check, since they potentially limit the effectiveness of rate cuts, a top Bank of Canada official said on Thursday. In a lecture to university students in Quebec City, Deputy Governor Paul Beaudry made no […]

Atlantia waiting for government to reply on motorway investment proposal: CEO to paper

MILAN (Reuters) – Atlantia <ATL.MI> is waiting for a reply from the Italian government over proposals it has made to modernize the motorways it runs, the group’s chief executive said on Friday. In an interview with Corriere della Sera, Carlo Bertazzo said the priority was to share with the government a program aimed at upgrading […]

Dashboard of Japan stocks with a stake in successful Tokyo Olympics

I know what REAL Nazis are like, Putin, says Jewish pensioner forced to hide in WW2