Republicans won’t support the Democrats’ proposal, but they should. 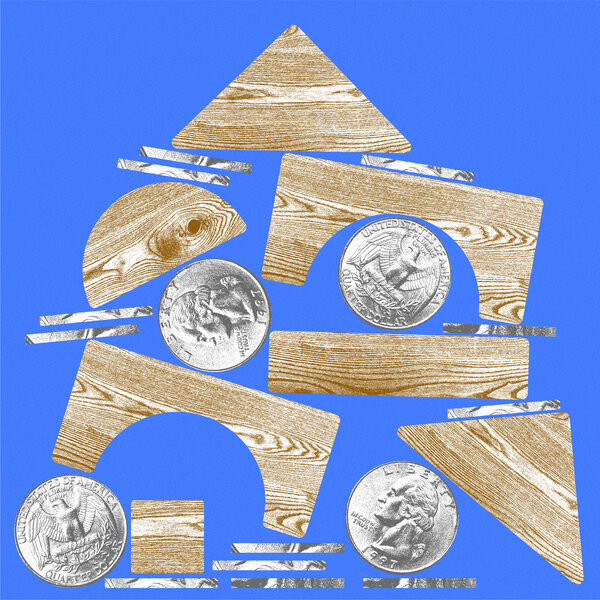 Some things about American politics are completely predictable, even in a time of insurrection and QAnon craziness. Anyone who has been paying attention over the past decade knew that as soon as a Democrat took the White House, Republicans would instantly do another 180-degree turn on budget deficits.

Remember, the G.O.P. went from hyperventilating about debt as an existential threat during the Obama years to complete indifference about deficits under Donald Trump. Surely nobody is surprised to see Republicans immediately revert to deficit hysteria now that Joe Biden is president.

Why are Republicans suddenly peddling debt phobia again? Their usual argument is that federal debt is a burden on future generations; I and others have spent considerable time trying to explain that this is bad economics.

That’s not a hypothetical question. Democrats are reportedly working on legislation that would offer monthly payments to most American families with children, and could, among other things, cut child poverty roughly in half.

One especially good thing about the legislation in the works is that Democrats finally seem to have broken free of Republican framing, under which every benefit takes the form of a tax credit. This will apparently be a straightforward proposal to send money to qualifying families.

Assuming that Democrats can eventually get past Mitch McConnell’s attempt to, in effect, prevent the party that won the election from taking control of the Senate, Republicans will soon have to vote on this legislation. How will they justify voting no?

Some background: America stands out among wealthy countries for its failure to provide much help to families with children. U.S. expenditures on family benefits as a share of G.D.P. are less than a third the rich-nation average. Largely as a consequence, we have a much higher rate of child poverty than our peers.

Our stinginess does a lot of harm. Economists have shown that previous extensions of aid to families with children, like the gradual rollout of food stamps in the 1960s and 1970s and the expansion of Medicaid in the 1980s, didn’t just improve children’s lives in the short run; children who received the aid grew into healthier, more productive adults than those who didn’t receive the aid. By not doing even more for children, we are stunting their future, and that of the nation as a whole.

But can we afford to do more? Independent estimates of the cost of something like the reported Democratic proposal put its price tag at roughly $120 billion a year. To put this in perspective, it’s only about half the 2021 revenue loss caused by the 2017 tax cut.

Opinion | Why Omicron Makes You Feel Numb Instead of Terrified

Send any friend a story As a subscriber, you have 10 gift articles to give each month. Anyone can read what you share. By Adam Grant Dr. Grant is an organizational psychologist at Wharton, the author of “Think Again: The Power of Knowing What You Don’t Know” and the host of the TED podcast “WorkLife.” […]

The woman attacked and killed by an alligator in a gated community along the South Carolina coast was visiting the homeowner to do her nails and was trying to touch the animal when it grabbed her, authorities said. After briefly getting away from the alligator Friday, the woman stood in waist deep water in the […]

Opinion | The Jimmy and Joe Show

WASHINGTON — Joe Biden has respect for his elders. And there aren’t that many of them. Before the president’s rally near Atlanta on Thursday, he and Jill went out of their way to pay respects to the 96-year-old Jimmy Carter. This made Biden the first president to make a pilgrimage to Plains since Carter left […]

William and Kate ‘coming out swinging’ to put Megxit in the past, says columnist

Man almost masturbates himself to death after suffering life-threatening stroke