Mr Habib said: “I’ve just received a copy of a document that was published last week by the European Commission 18th of January, from the Director-General of Competition.

“On page seven of this document, it states: In particular aid granted by the United Kingdom to undertakings that are not located in Northern Ireland may also fall under Article 10 of the Northern Irish protocol.  Article 10 is the article which deals with EU state aid law.

“It goes on to say that for example, any tax scheme, granting a direct and this is the key bit or indirect benefit to any firm trading with Northern Ireland would get caught by this law.

“Now what that means is that any tax break given by the Government, to a sector or to companies in Great Britain, that happened to trade with Northern Ireland, are going to be caught by EU state aid laws, and they will be adjudicated by the European Court of Justice.” 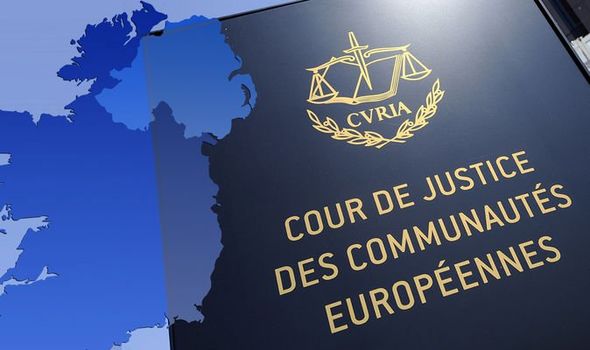 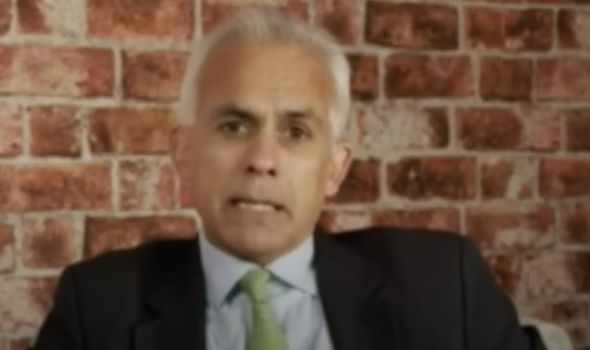 He added: “So we haven’t got back sovereignty from the European Union.

Mr Habib also slammed Michael Gove for denying this would be the case in a statement to the House of Commons on December 9 2020.

The former Brexit Party MEP said: “I was very concerned that these EU state aid laws taken on for Northern Ireland would creep back into the United Kingdom.

“That was denied repeatedly by the government and then Michael Gove, got up in the House of Commons on December 9, and he said, unequivocally, that for EU state aid laws to apply in Great Britain, as distinct from Northern Ireland, a company in Great Britain would have to have a direct link with Northern Ireland, not an indirect or tangential one.”

Mr Gove told the House of Commons on December 9 2020: “The concern that many colleagues had was that a company in Great Britain, with only a peripheral linked commercial operation in Northern Ireland, could be caught inadvertently by the tests within the protocols text, that would not have been acceptable., nor was it what the protocol had envisaged.

“That’s why I’m pleased the agreement we have addresses that risk, it means that firms in Great Britain stay outside state aid rules, where there is no genuine and direct link to Northern Ireland and no real foreseeable impact on Northern Ireland EU trade.”

The former Chairman of the Brexit Party has also slammed the problems UK businesses are experiencing in trading with Northern Ireland. 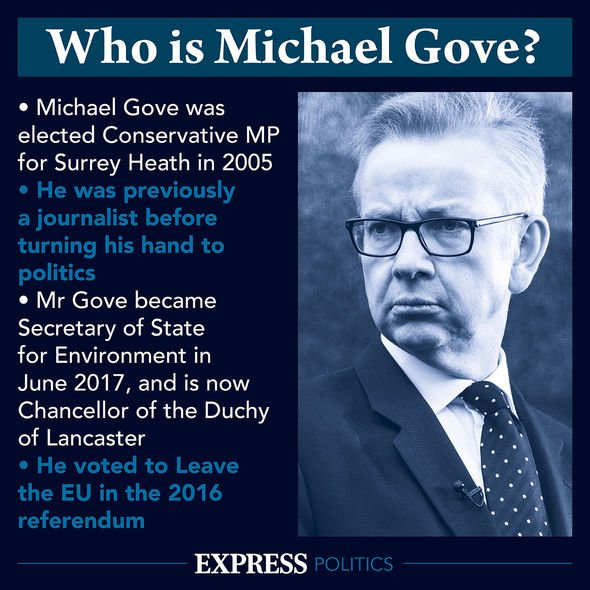 “There are shortages on the shelves and in supermarkets in Northern Ireland.

“I think you have got to say that it is not sustainable.”

He added: “Some people might call them teething problems, but they are issues that need sorting out and sorting out fast.”

Offering no proof, Trump alleges plane of 'thugs' being probed

WASHINGTON (Reuters) – U.S. President Donald Trump said an investigation was under way into alleged “thugs” who boarded a plane seeking to cause damage last week amid his Republican Party convention, but offered no evidence and gave few details about an incident that appeared to echo discredited viral social media posts. Trump made the charge […]

WASHINGTON — The District of Columbia Council passed legislation on Tuesday that would give people who committed crimes as young adults a chance to have their sentences reduced, reflecting a growing national debate over whether offenders in their late teens and early 20s should be treated the same as older people when it comes to […]