ASOS, the online fashion retailer, has reported a surge in sales over the Christmas season amid coronavirus disruption to the high street but warned it expects a financial hit from Brexit-related costs ahead.

The company said the strength of its performance over the four months to 31 December meant it now expected that profits would be at the top of its forecasts for the financial year to August. 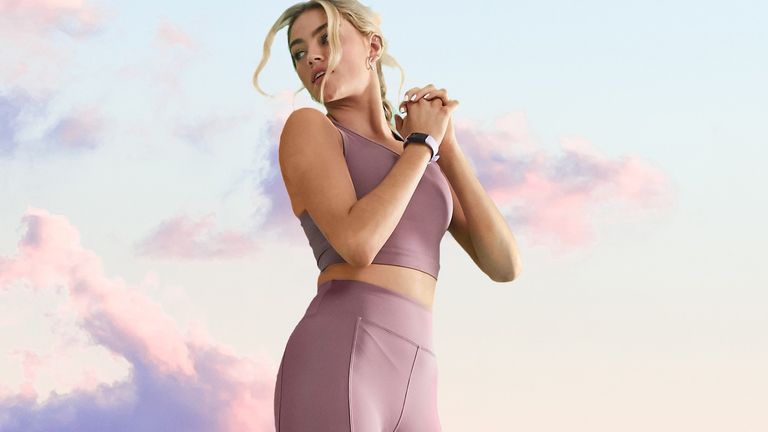 It credited a 1.1 million leap in its customer base despite COVID-19 denting fashion demand as high street rivals suffered the effects of restrictions to control the virus.

ASOS, which last week announced that it was to build a new fulfilment centre in Staffordshire creating 2,000 jobs, said it expected lower levels of returns and the pandemic’s hit to store-based retailers to result in a £40m profit benefit in the first half of its financial year.

However, it said that Brexit ‘country of origin’ rules, covering the shipments of products between the EU and UK, were likely to result in tariff costs of around £15m for the year to August as a whole.

ASOS has been a consistent performer before and during the pandemic, reporting in October a 329% leap in annual profits as its user base spread globally beyond 23 million.

Demand has centred on loungewear rather than “going out” clothes.

Retailers with established digital channels have generally benefited from lockdowns while those reliant on shoppers leaving their homes have struggled – with Sir Philip Green’s Topshop empire and Debenhams collapsing at the start of the crucial festive season. 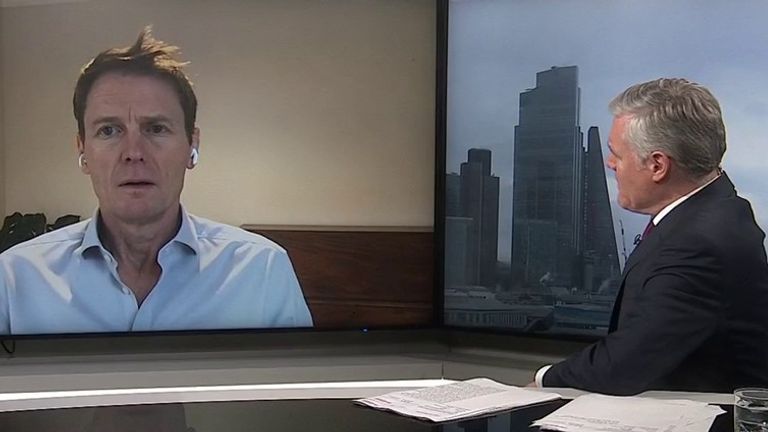 Its chief executive, Nick Beighton, said: “We are really pleased with the strong performance we have delivered, which is testament to both the strength of our multi-brand model and the hard work of our people.

“We have continued to execute well and deliver for our customers, whilst investing into growing our business and driving further efficiency through a strong operational grip.

“Looking forward, given the uncertainty associated with the virus and the impact on customers’ lives, our cautious outlook for the second half of the year remains unchanged.

“However, the strength of our performance gives us confidence in our continued progress towards capturing the global opportunity ahead.”

John Moore, senior investment manager at Brewin Dolphin, said of the statement: “Going into today’s results from ASOS, it instinctively felt like the company would perform well given recent positive updates from The Hut Group, JD, and Next.

“ASOS has duly delivered, with sales exceeding expectations and the likelihood is that estimates going forward will be increased.

“While the company is wearing some Brexit-related costs and there is a note of caution around the second half of the year, concerns over a slowdown from ASOS’s customer base has been talked about for some time and is yet to materialise.”

Slideshow ( 2 images )WASHINGTON (Reuters) – U.S. Treasury Secretary Janet Yellen, in a call on Friday with French Finance Minister Bruno Le Maire, stressed the importance of reaching a compromise on the withdrawal of digital services taxes, the Treasury Department said in a statement. Yellen also conveyed appreciation for Le Maire’s dedication to the […]

This is another News Portal > World News > Global economic contraction to be steepest on record, recovery U-shaped: Reuters poll