Doctor says coronavirus ‘will get worse before it gets better’

Researchers have examined medical records which show patients experienced a mystery pneumonia-like illness from as early as September, the Mail on Sunday reveals. Forty patients were treated with the new illness which resembled Covid-19 – and eight died during treatment in hospital, according to the files.

The Chinese Government officially said it was treating dozens of cases on December 31, 2019 and the new virus was identified within days.

It was declared a new coronavirus to the World Health Organization on January 9, 2020.

Wuhan, a city of more than 11 million people, was closed off on January 23, with all forms of transport barred from leaving. 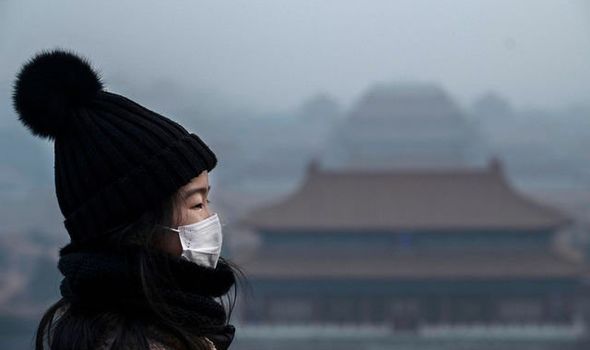 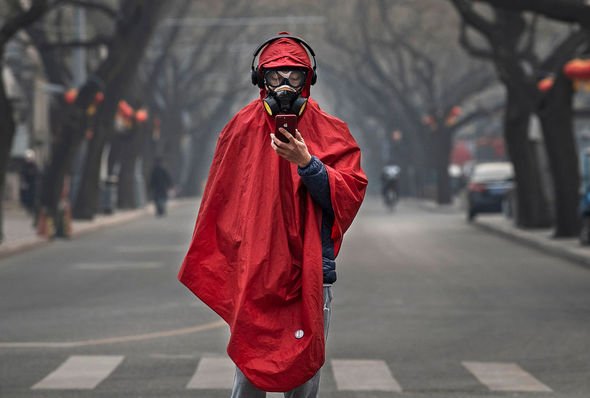 Globally, 89.4million have contracted Covid-19 and more than 1.9 million people have died.

But the outbreak could have begun as early as September 25, 2019, according to the hospital data.

Epoch Times, a Chinese newspaper based in the US, gathered the records which claim to list a number of deaths from the mystery illness before Covid-19 was officially discovered.

The first case was said to be treated at a Wuhan hospital up until the beginning of December 2019 alongside nine other patients. 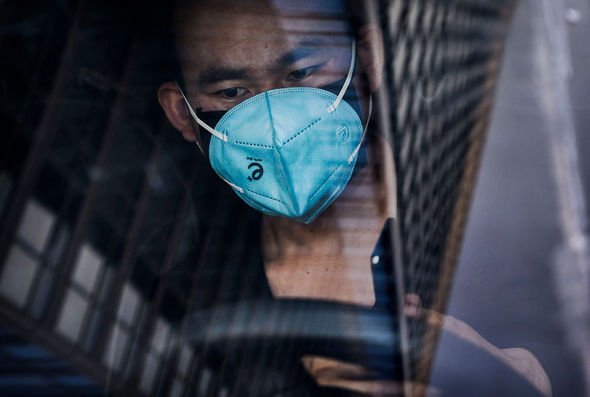 Three of these came in November and early December, the report said.

One patient fell ill on October 1 and died on November 3, it claimed.

A further hospital in Wuhan allegedly reported three deaths from a strange pneumonia-like illness in October and November 2019.

Gilles Demaneuf, a French data scientist, was quick to issue a warning, telling the Mail on Sunday that the data shows “suspected cases” and not confirmed cases of Covid-19.

In Europe, France announced the first coronavirus death outside of Asia – an 80-year-old tourist from China who died at a hospital in Paris.

Outbreaks then emerged in Italy and Iran before the USA confirmed its first Covid-19-related death on February 29. 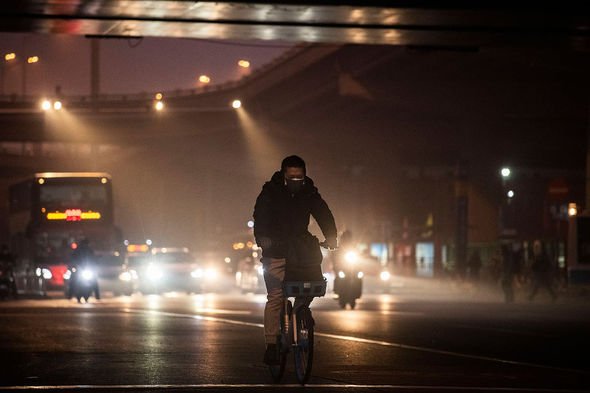 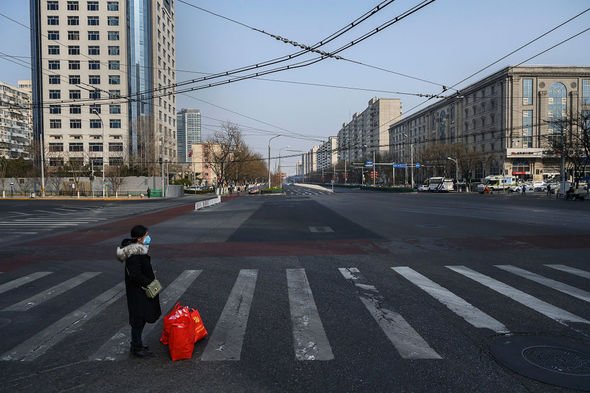 Face masks and tough restrictions have become familiar in the year since as major economies suffered.

Scientists have now warned that lockdown measures in England need to be tightened to control a mutation of the virus which is up to 70 percent more transmissible than that first discovered.

Prof Susan Michael, Scientific Advisory Group for Emergencies (SAGE) member and Director of the Centre for Behaviour Change at UCL, told BBC Newsnight that current measures need to be even tougher to curb the spread of the new variant of Covid-19 in the winter.

The UK has recorded its highest ever daily death toll while some hospitals have experienced working at more than maximum capacity due to Covid patients.

She said: “Well the evidence shows people are adhering to the rules just as much as they were back in June in the summertime, but what we are seeing is many people out and about, as we heard earlier in the programme.

“But if you think about the much more lax lockdown we have this time it’s not surprising: We have mass gatherings in terms of nurseries and religious events.

“We have household contact with cleaners, trades people, nannies going in and out of houses.

“We have a very wide definition of critical worker now, so we’ve heard that up to 30 percent of classes (are attending), so people are still going into schools.

“All of that means busier public transport, and you put all of that together and it means that we’re getting really mixed messages.“

MILAN (Reuters) – Italy’s UniCredit <CRDI.MI> on Wednesday became the first major euro zone bank to write down the value of its loans to reflect the economic impact of the coronavirus crisis. Italy’s biggest bank by assets said it would book around 900 million euros ($976 million) in additional loan loss provisions in the first […]

WASHINGTON (Reuters) – Chipotle Mexican Grill <CMG.N> has agreed to pay $25 million and enter a deferred prosecution agreement to resolve charges related to food borne illness outbreaks that sickened hundreds of people between 2015 and 2018, the Justice Department said on Tuesday. Chipotle, which said the investigation’s factual findings were true, agreed to develop […]

By Julia Payne LONDON (Reuters) – Global commodities trader Trafigura said on Friday it had formed a joint venture with U.S. refiner Phillips 66 <PSX.N> to build a major deepwater port in Texas capable of handling supertankers, ditching its own competing project. The Bluewater Texas Terminal, to be located 21 nautical miles east of the […]

Toyota to move Tacoma truck production to Mexico from U.S.