The parent firm of British Gas has reassured customers it has contingency plans in place to handle emergency call-outs as household engineers start a five-day winter strike.

Centrica said vulnerable customers would also be given priority status under arrangements made with the GMB union in the run-up to the action. 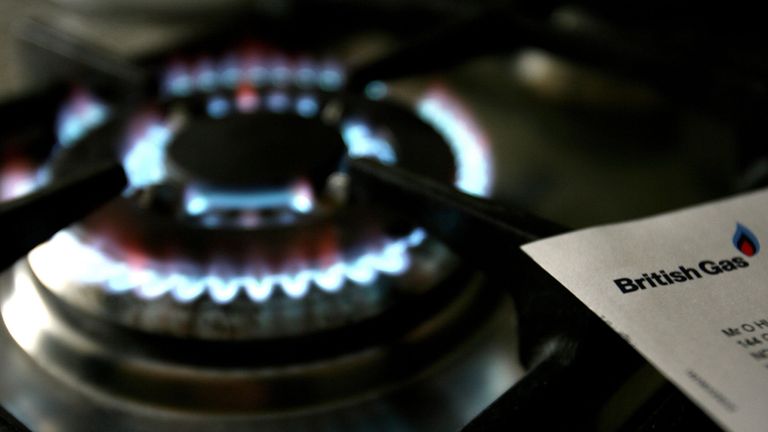 GMB said staff had been “provoked” into the action by the imposition of new contracts that amounted to a “fire and rehire” exercise to slash workers’ pay, terms and conditions.

It argued they amounted to longer hours for less pay.

Centrica had announced plans in June to cut about 5,000 jobs under a restructuring aimed at better reflecting its “customers’ changing needs”.

The GMB, which has threatened further action without a resolution to the dispute, said the strike would involve around 4,500 service and repair gas engineers, 600 central heating installers, 540 electrical engineers, 170 specialist business gas engineers and 1,700 smart metering engineers.

Thousands of staff affiliated to other unions, and non-unionised employees, have accepted the new contracts.

Centrica said: “We’ve done everything we can with the GMB to avoid industrial action.

“Whilst we’ve made great progress with our other unions, sadly the GMB leadership seems intent on causing disruption to customers during the coldest weekend of the year, amid a global health crisis and in the middle of a national lockdown.

“We have strong contingency plans in place to ensure we will still be there for customers who really need us, and we’ll prioritise vulnerable households and emergencies.”

Hazel Nolan, of the union’s Scotland region – where more than 1,000 British Gas workers will strike, said: “GMB members are being told they’ll be sacked and then forced to accept new terms and conditions – across the board cuts in wages, pensions and leave.

“Take it or leave it. Centrica are turning a once great British industrial institution into a cowboy contractor.”

G-lll Apparel Group Ltd. is still showing signs of the coronavirus but Wall Street rallied around the manufacturer and retailer nonetheless.  The firm, parent to the DKNY and Donna Karan brands, among others, revealed quarterly and full-year earnings Thursday morning before the market opened, falling short on both top and bottom lines. But company shares shot […]

The owner of the Nativ Hotel building in downtown Denver has filed for Chapter 11 bankruptcy protection in an effort to slow the foreclosure process — and a nightclub operator currently facing heat from the city wants to move in. KDA Properties LLC said in its Wednesday filing that it owes $9.61 million to four […]

NEW YORK — An American Airlines flight from New York to California was diverted to Denver after a passenger assaulted a flight attendant, authorities said. Flight 976 was heading Wednesday from John F. Kennedy International Airport to John Wayne Airport in Santa Ana when it landed at Denver International Airport and taxied safely to the […]