The German Chancellor and Russian President, speaking over the phone, wished each other well following the festive holiday – and are said to have discussed “cooperation in the fight against the coronavirus pandemic”. The statement on the Russian Government’s website said: “It was agreed to continue contacts on this topic between ministries of health and other relevant structures of the two countries.”

Both nations have commenced mass immunisation programmes, with Germany using the vaccine jointly developed by Pfizer and Mainz-based firm BioNtech.

The Russian vaccine is named Sputnik V, referring to the first Soviet satellite in space.

Alexander Gintsburg, whose Gamaleya Institute developed the Sputnik V vaccine, has said more than a million people have been vaccinated in Russia.

On Tuesday, he told state news agency Ria Novosti around 100,000 vaccines were being administered each day. 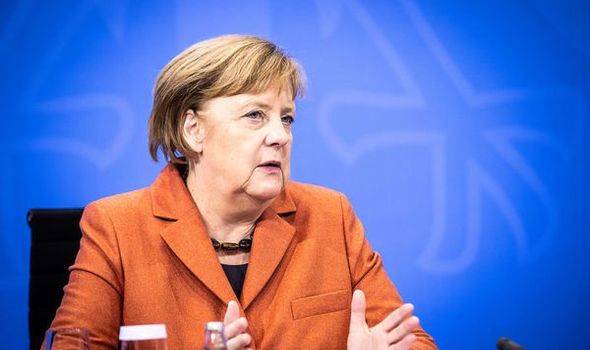 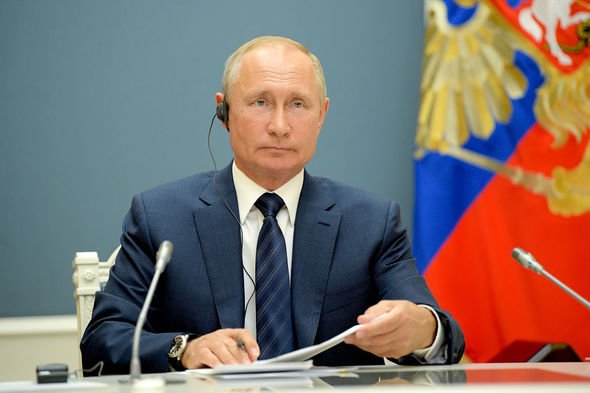 In Germany, around 240,000 people had been vaccinated by Sunday. In the UK, more than a million have been vaccinated after the Pfizer jab was approved in early December.

Germany has recorded around 1.8million cases of coronavirus with 35,748 deaths.

However, Russia’s deputy prime minister, Tatiana Golikova, said 81 percent of the increase in the nation’s death toll from January to November was the result of Covid-19. 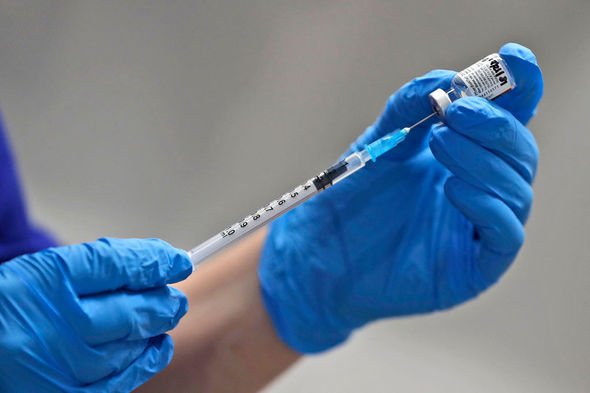 This would make its coronavirus death toll more than three times higher than it had previously reported – and the third worst hit country in terms of fatalities.

Globally, 86.2million cases have been recorded with 1.87million deaths.

He said doctors and teachers would be first in line for the vaccine, which was publicised by Russia in August 2020. 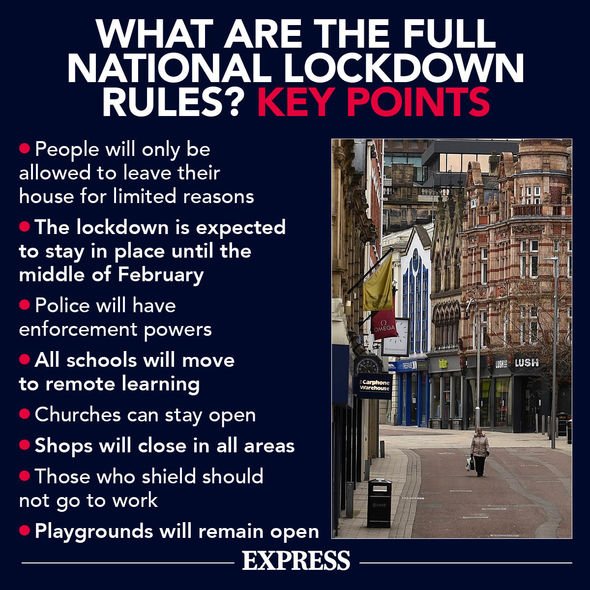 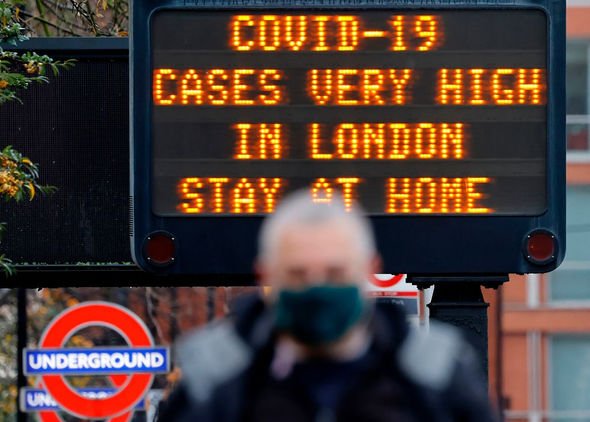 Ms Merkel has faced fierce backlash over Germany’s speed at rolling out the vaccine.

He said the European Commission may have “planned too bureaucratically”.

Christian Social Union (CSU) leader Mr Soder, seen by many as the man most likely to replace Angela Merkel when she steps down this year, told Bild am Sonntag: “Obviously, the European purchasing procedure was inadequate.

“It is difficult to explain that a very good vaccine is developed in Germany but is vaccinated more quickly elsewhere. 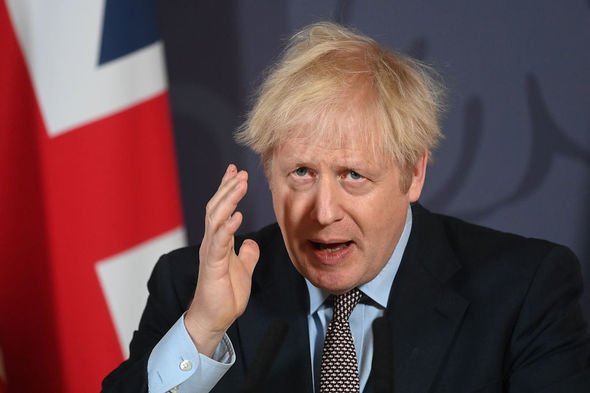 “The European Commission has probably planned too bureaucratically: too few of the right ones have been ordered and price debates have gone on for too long.”

Bild noted the delayed vaccine rollout in Germany despite the fact BioNTech is based in Mainz.

In a separate editorial, published last month before the vaccine immunisation programme had begun, it said: “It’s just beyond belief.

“The world is celebrating the Biontech vaccine developed in Germany. Yet Britain, Canada and the USA have started vaccinating — and we are standing and gawping.”

By Jane Lanhee Lee SAN FRANCISCO (Reuters) – Airbnb Inc hosts in the United States could get some relief from a $2 trillion coronavirus stimulus bill that is nearing a vote in Congress, the home-rental startup said on Wednesday. The travel industry, including Airbnb, has been hard hit as governments worldwide impose restrictions on movement […]

By Cassandra Garrison and Rodrigo Campos BUENOS AIRES/NEW YORK (Reuters) – Buenos Aires bonds added to recent losses on Tuesday after the province asked holders for an extension on a more than $250 million payment due later this month, dragging Argentina’s debt lower as well. The provincial amortization payment, due in two weeks, is tied […]

A Prince Harry lookalike is wanted by police for scamming people as a fake driveway cleaner. The gang of bogus tradesmen going door to door are ripping off vulnerable residents – with one of them being described as a royal doppelgänger. No snap has been shared by Middlewich Police in Cheshire but the suspected crook […]