Russia’s SVR foreign intelligence reportedly confirmed the news, with a spokesman quoted as saying: “We received some bitter news – the legendary George Blake passed away.”

Blake was the last in a line of spies whose work for the Soviet Union humiliated Britain’s intelligence establishment when it was uncovered at the height of the Cold War.

Britain says he exposed the identities of hundreds of Western agents across Eastern Europe in the 1950s – some of whom were executed as a result. 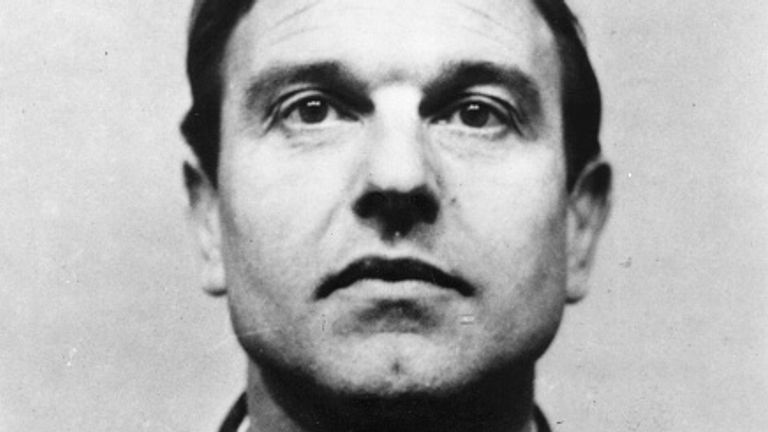 He was the most notorious double agent alongside a separate ring of former Cambridge students known as the Cambridge Five.

Blake famously escaped from London’s Wormwood Scrubs prison in 1966 with the help of two peace activists and other inmates.

He was smuggled out of the country in a camper van – leaving behind his wife and three children – just a few years after being sentenced to 42-years in jail.

Blake went by the Russian name Georgy Ivanovich and held the rank of lieutenant colonel in the former KGB security service. 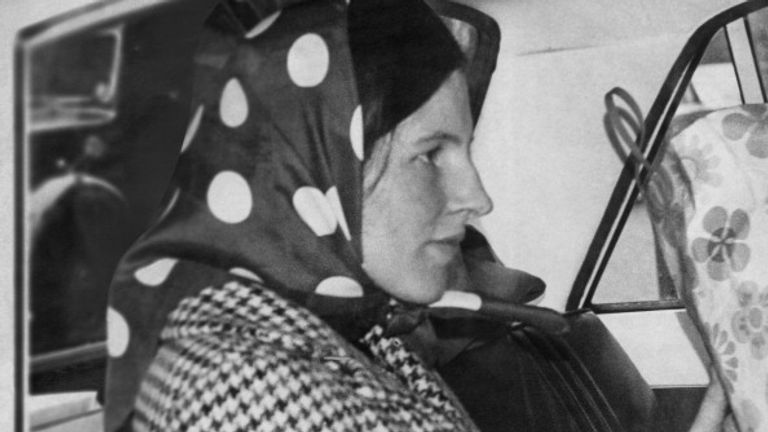 He was awarded a medal by President Putin in 2007 and never expressed any regrets about his actions.

Born in the Netherlands in 1922, Blake escaped the country after joining the Dutch resistance as a courier in the Second World War and reached the UK in 1943.

He began working for MI6 in 1944 and was sent to Seoul in South Korea four years later, where he gathered intelligence on North Korea, China and the Soviet Far East.

It was his time in a North Korean prison, after being captured in 1950, that saw him embrace Communism. Blake read the works of Karl Marx and developed a sense of outrage at the US bombing of the country.

After his release, he returned to the UK in 1955 and was sent to Berlin by MI6 to collect information on Soviet spies. 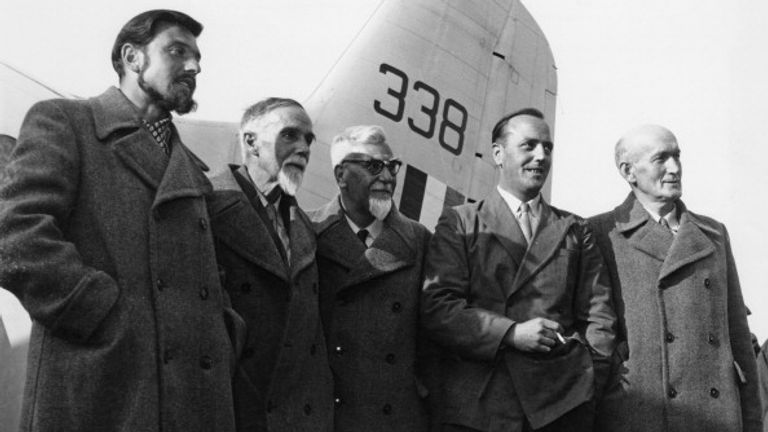 However, he was also passing secrets to Moscow on British and US operations.

“I met a Soviet comrade about once a month,” he said in a 2012 interview in Russian government newspaper Rossiyskaya Gazeta.

“I handed over films and we chatted. Sometimes we had a glass of Tsimlyansk champagne (Soviet sparkling wine),” said Blake.

His treachery was eventually exposed by a Polish defector and he was brought home to Britain for trial.

Blake’s remarkable escape after just a few years behind bars led to a new life in the Soviet Union.

His wife Gillian divorced him and Blake married a Russian woman, Ida, with whom he had a son. Blake worked at a foreign affairs institute before the couple later retired to a country house outside Moscow.

In the 2012 Russian newspaper interview to mark his 90th birthday, he said he was content and living a “peaceful” life.

“Looking back on my life, everything seems logical and natural,” he said.

By Jonnelle Marte and Jessica Resnick-Ault (Reuters) – Optician Ali Nelson sent the final few orders of eyeglasses to clients last week before her Washington D.C.-based store closed to help prevent the spread of the coronavirus. Without a paycheck indefinitely, Nelson is one of potentially tens of millions other Americans whose livelihoods are now in […]

WASHINGTON (Reuters) – U.S. President Donald Trump said on Tuesday he would sign a trade deal with Indian Prime Minister Narendra Modi if it was the right one. Trump is scheduled to make his first visit as president to the world’s largest democracy later this month. The two countries have been trying to reach a […]

Toshiba finds doubtful transactions in unit, to revise past statements